MANILA: Philippine troops have resumed assaults against communist rebels, killing at least one guerrilla, after President Rodrigo Duterte scrapped peace talks with the insurgents, military officials said yesterday. Duterte had lifted the government’s six-month-old cease-fire Friday and the next day discarded the talks being brokered by Norway. Those moves came after the Marxist guerrillas abandoned their own truce and killed six soldiers and kidnapped two others in new flare-ups in the 48-year insurgency. The government and the rebels separately declared cease-fires last year to foster the peace talks, which progressed steadily for months before rapidly deteriorating in recent weeks.

Yesterday, rebel adviser Luis Jalandoni accused the military of violating the government’s cease-fire by deploying troops in 500 villages, occupying village halls and schools, and continuing surveillance operations that he said inevitably led to clashes. The guerrillas want to continue with talks set for Feb. 22-25 in Europe to negotiate a possible joint cease-fire agreement, Jalandoni said, adding the government has not issued the formal notice required to terminate the talks. “We’re saying the peace talks are still possible in the absence of a cease-fire,” Jalandoni told radio DZMM by telephone from Europe.

Peace talks
Troops have resumed combat operations after Duterte lifted the cease-fire, military spokesman Col. Edgard Arevalo said. The operations were in response to complaints from villagers of rebel extortion and efforts to rescue the kidnapped soldiers, he said. Army troops clashed with about 20 New People’s Army guerrillas Sunday in Occidental Mindoro province south of Manila, killing one rebel, and on Saturday, troops and policemen arrested a rebel couple in Misamis Occidental province in the south for a multiple attempted murder case, the military said. At least four other combat operations occurred elsewhere.

In Compostela Valley province in the south, guerrillas were suspected of setting ablaze a banana plantation packing warehouse in Pantukan town late Sunday, military officials said, and a rebel consultant, Ariel Arbitrario, was taken into custody for questioning by troops yesterday at a checkpoint in southern Davao city, Duterte’s hometown. Duterte called the insurgents terrorists for their brutal attacks on troops and threatened to re-arrest several rebel leaders who were temporarily freed to join the peace talks. Jalandoni, however, said the 17 freed rebels are protected by a 1995 agreement under which the government agreed to grant them immunity from arrest while serving as peace talks consultants.

All have returned to the Philippines after joining a recent round of talks in Rome and should not be arrested, he said. Duterte has said he may reconsider his decision if there was a compelling reason, but he did not elaborate. The setback in the talks is the latest reality check for Duterte, whose signature crackdown on illegal drugs has been tainted by an extortion scandal involving police and alleged extrajudicial killings. He has said he would use the military to enforce anti-drug laws instead of police, adding to the pressure on forces already fighting communist rebels and a Muslim insurgency in the south.–AP

One in 14 Catholic priests accused of abuse in Australia 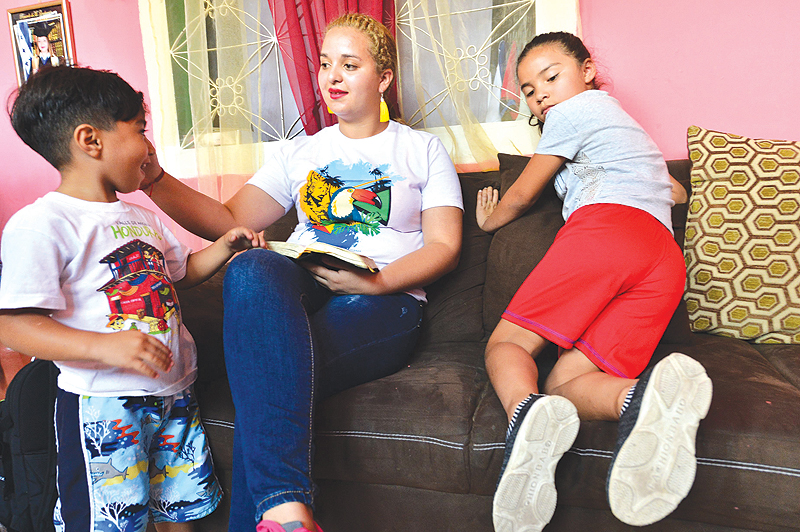 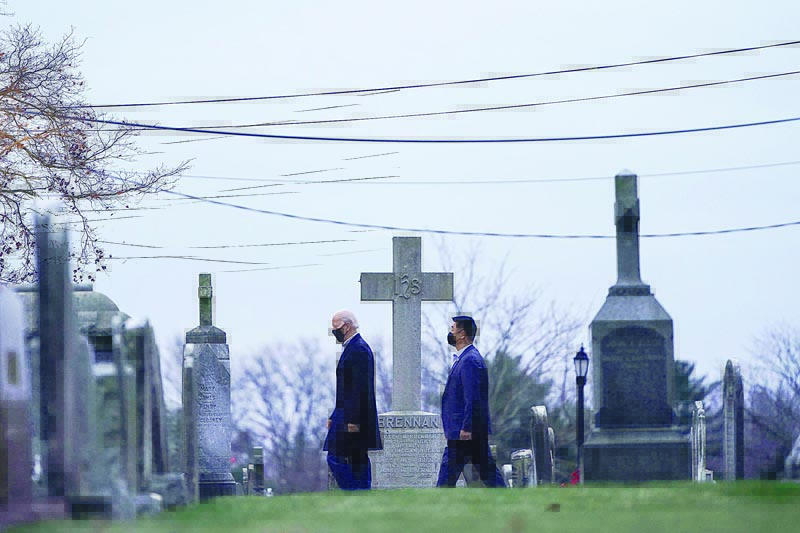 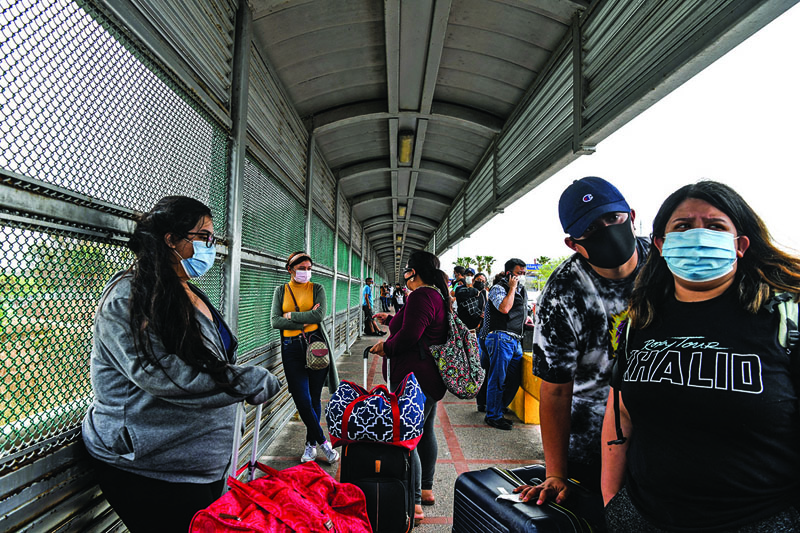 On Texas border, a new migrant rush under Biden administration 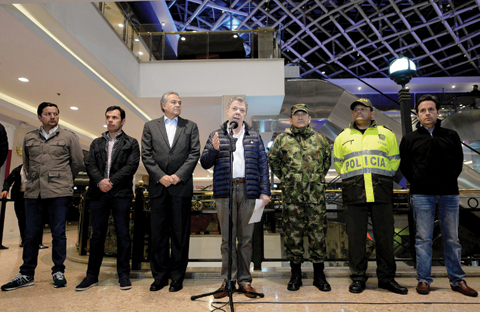