MANILA: The Philippines has sent scores of former communist rebels on an all-expenses paid foreign shopping trip, in an attempt to end one of Asia’s longest-running insurgencies, the military said yesterday. President Rodrigo Duterte flew 88 mostly female ex-rebels from the New People’s Army (NPA) on a four-day visit to Hong Kong last week, delivering on a pledge he made to former guerrillas in 2018. Duterte has urged the communists to lay down their arms with promises of housing, financial and employment assistance, as well as, in this case, trips abroad.

The novel tactic came almost two years after Manila shelved formal talks with NPA gunmen, saying the Maoists had no interest in making peace. Photos shared by the military showed the former rebels, all but four of them women, smiling and posing in front of the wealthy Chinese city’s skyscrapers and holding plastic bags of souvenirs. They also visited Hong Kong’s historical sites and shopping centers, using their “substantial amount of allowance” for their purchases, regional military spokesman Lieutenant-Colonel Ezra Balagtey said.

“It’s part of the therapy for them to have a different perspective in life,” Balagtey added. At the same time as offering shopping trips to ex-rebels, Duterte has ordered the military to “destroy” the Maoist rebellion that has killed up to 40,000 people, according to official figures. The 4,000-member NPA is one of the deadliest armed groups in the Southeast Asian nation and it finds a fertile ground for recruitment among the rural poor.

Balagtey said the former rebels had mostly been recruited from impoverished villages around Duterte’s southern home city of Davao to help wage the now 50-year old communist insurgency. In his latest remarks, Duterte said last week he wants to arm firefighters to join the anti-insurgency push, following the killing of four police officers in a guerrilla attack on the central island of Negros last month. “You are not limited to putting out fires…. You must help kill. Kill the enemy. Because the enemy will kill you,” Duterte told the firefighters.- AFP 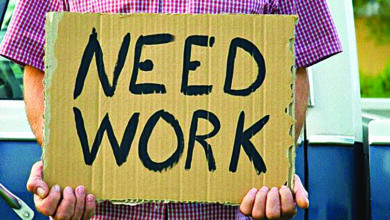 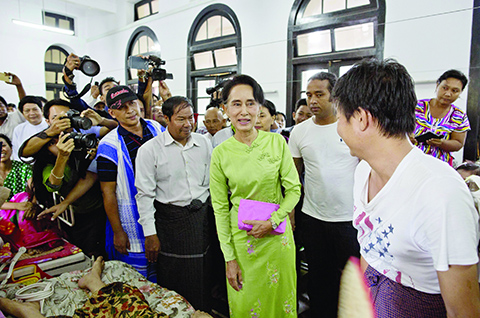 Despite critics, support for Suu Kyi strong before polls – NLD expected to win 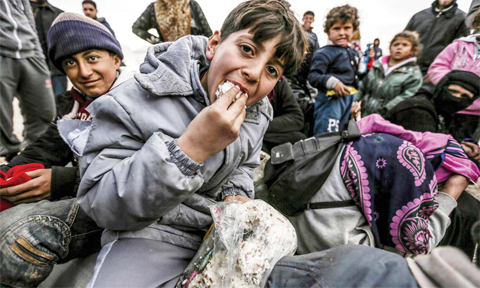 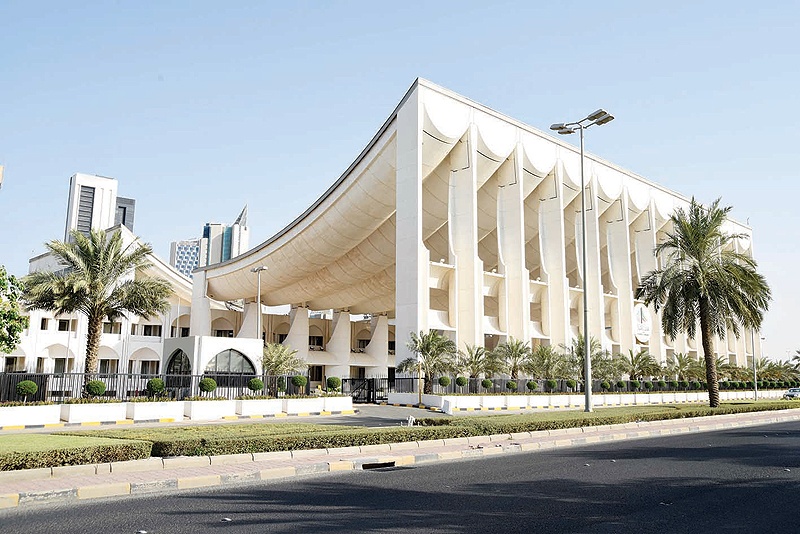