Zeid’s comments came after the Philippine justice ministry filed a petition in a Manila court seeking the declaration of more than 600 alleged communist guerrillas, including a UN special reporter, as “terrorists”, a development first reported by Reuters. The petition included Victoria Tauli-Corpuz, appointed in 2014 as UN special reporter on the rights of indigenous peoples, who was listed as a senior member of the country’s Maoist rebel group. Tauli-Corpuz called the complaint “baseless, malicious and irresponsible”.

Zeid said Duterte’s attacks against UN special reporters cannot go unanswered and the UN Human Rights Council must take a position. He said the Philippine leader “needs to submit himself to some sort of psychiatric examination”. Philippine Foreign Affairs Secretary Alan Peter Cayetano said: “The Philippines takes grave exception to the irresponsible and disrespectful comments of the United Nations High Commissioner for Human Rights that cast untoward aspersions regarding the President of the Republic of the Philippines.”

Duterte has also repeatedly insulted the current UN special reporter on extrajudicial killings, Agnes Callamard, because of her criticism of his bloody anti-narcotics campaign. The Philippines welcomed a UN investigation into Duterte’s signature war on drugs but objected to Callamard leading it, saying she was biased and not qualified. Cayetano said in a strongly worded statement the Philippines was bothered by “the manner in which a ranking UN human rights official can overstep his mandate and insult leaders of member-states without first giving them due process”.

“This could set a dangerous precedent that the council would have to immediately address as otherwise member-states could also fall victim to those who seek to politicize and weaponize human rights to undermine legitimate governments,” he said. Duterte’s spokesman, Harry Roque, said Zeid’s language was an affront to Philippine sovereignty. “I would hope that although you do not have the same democratic system in your home country of Jordan, you will respect the kind of democracy that we have in the Philippines,” he said in a message to Zeid. – Reuters

Modi, Macron sign security deal with an eye on China 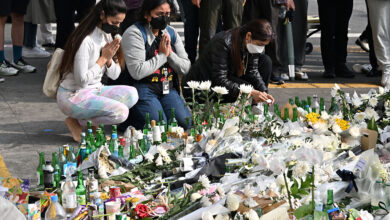 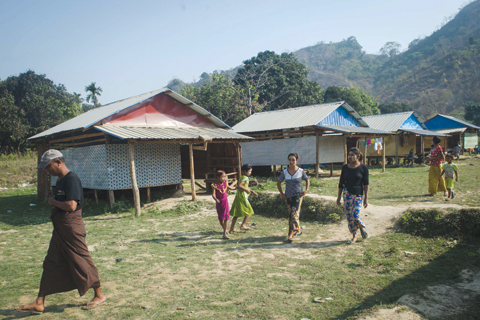 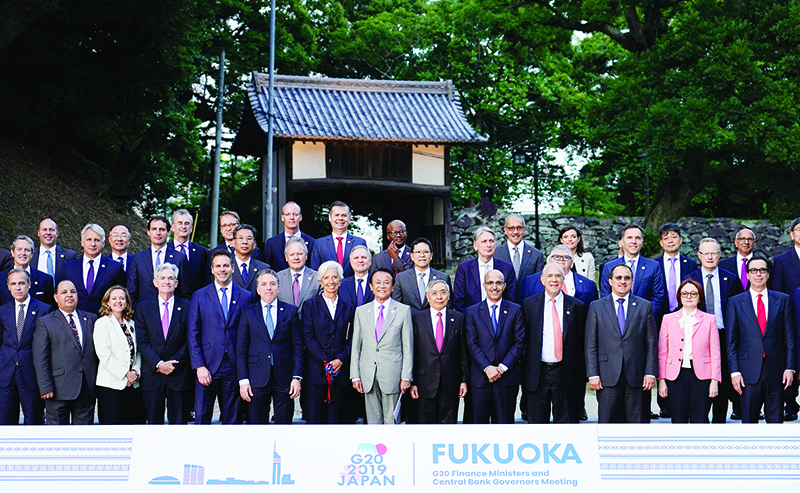