CAIRO: Many of the Egyptians crammed into a tent in a Cairo suburb have been told they are about to be kicked off the government’s food subsidy program because they are too wealthy. The reason may be a good job, a newish car, a big phone or electricity bill or expensive school fees.

Some people have travelled across the country to reach the tent – the only place where they have the opportunity to convince officials in person that there has been a mistake. If they fail, they will no longer be able to use a smart card that gives them access to subsidised rice, pasta and other food staples. Pensioner Gamal Abdel Shakour, one of hundreds of people gathered in and around the tent during a recent visit by Reuters, said he’d been wrongly identified as spending more than 800 Egyptian pounds on his monthly phone bill.

“How can I be spending more than 800 pounds on my cellphone when my entire pension is roughly 650 pounds? Am I not going to eat?” said Shakour. Changes to food support are highly sensitive in Egypt, where a decision to cut bread subsidies led to deadly riots across the country in 1977.

The latest effort to reform the 86 billion Egyptian pounds ($4.95 billion) a year food subsidy program does not touch bread, the country’s most important staple, and so far has only targeted one section of society – the better off. President Abdel Fattah El-Sisi has also cracked down on dissent, including public gatherings, making a repeat of the events more than 40 years ago unlikely. But complaints over the implementation of the scheme are an early sign that Sisi’s bid to rein in generous state subsidies used by more than 60 million Egyptians may not be easy.

The officials involved in the latest reforms relocated from an office in a smarter part of the capital after the crowds made locals nervous. The changes to the subsidy program that caused bread riots in 1977 were agreed as part of former President Anwar Sadat’s IMF loan deal. Sisi’s government has also turned to the IMF. In 2016, it signed a $12 billion loan. The lender has specified that food subsidies should only reach those most in need. The loan program also involved raising fuel and electricity prices and a currency float.

This has contributed to soaring inflation that has eroded consumer spending power. Cheap food has helped ease the pain. “With another round of steep energy subsidy cuts to be implemented this summer, the authorities would be mindful of not going overboard and risking food or hunger riots,” Naeem Brokerage head of research Allen Sandeep said. The government has said there will be two more phases of the subsidy card reform, but it has not said who will be targeted.

Chairmen and generals
The supply ministry made the first phase of changes to the program in November when it removed people who were dead or living overseas and then said in February its next target would be those with higher incomes. “We’re talking about board chairmen, board members, head judges and generals, people like that,” Supply Minister Ali al-Moselhy said.

The holders of around 400,000 subsidy cards received the notice at the bottom of their food receipts in March to say they would be removed from the program in April, a spokesman for the ministry said. Along with the 800-pound cellphone bill limit, anyone who spends 30,000 Egyptian pounds ($1,727.12) per child on school fees annually, uses an average of 650 KW of electricity per month, drives a car made in 2014 or later or has a high-paying job, would be automatically removed.

The ministry said it would accept complaints until the middle of April and they should be filed online. Many people were so worried that they wanted to do it in person instead. “I don’t even have an electricity meter, how did they know my name and remove me for electricity consumption?” said Mahmoud Hassan, an older man from Cairo in the tent. One woman in the queue that snaked around the outer wall was complaining about Sisi’s policies. “Instead of spending his money on the poor, he keeps spending it on his men,” she said. “They keep spending until the people will come and beat them with their shoes.”

‘More needy people’
Sisi came to power after ousting former Islamist president Mohamed Morsi in 2013. He hoped to repair the business environment and attract money back to Egypt after a 2011 uprising and the political turmoil that followed drove investors and tourists away. The three-year IMF loan, which will be completed in the second half of 2019, unlocked badly needed funds that were tied to strict economic reforms.

While the government has yet to spell out the next phases of the food subsidy reform, the IMF has stressed that it should be aimed at helping the less well off. “The food subsidy program remains poorly targeted and inefficient,” IMF staff wrote in a regular review of Egypt’s economy in January last year. “Improving targeting could free up resources and reduce poverty among the low and middle income groups.” The government has also been careful to say that the reforms are not aimed at shrinking the food subsidy bill, rather at targeting those most in need.

“We are here to provide social justice and social peace … We have to maintain our subsidy budget and manage it in a precise manner and to tell people, ‘please there are real needs for people who are more needy’,” Moselhy said on television. Despite the complaints in the Cairo suburb, some poorer Egyptians support the food subsidy move. In a working class district of Cairo, one middle-aged woman was shopping for cooking oil. “It was the first time I’ve heard… that there are people who can spend 30,000 pounds on school fees,” she said. “What do they need our subsidy for?”- Reuters 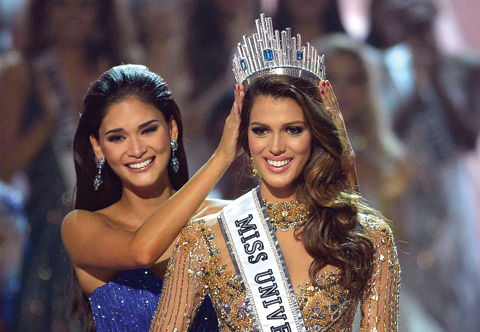 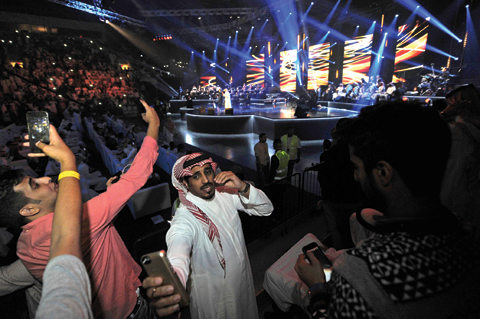 Music comes back to Saudi Arabia 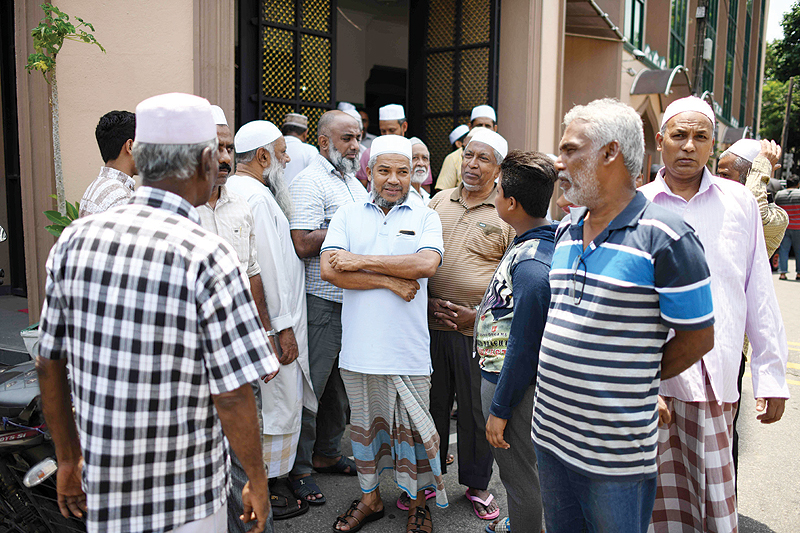 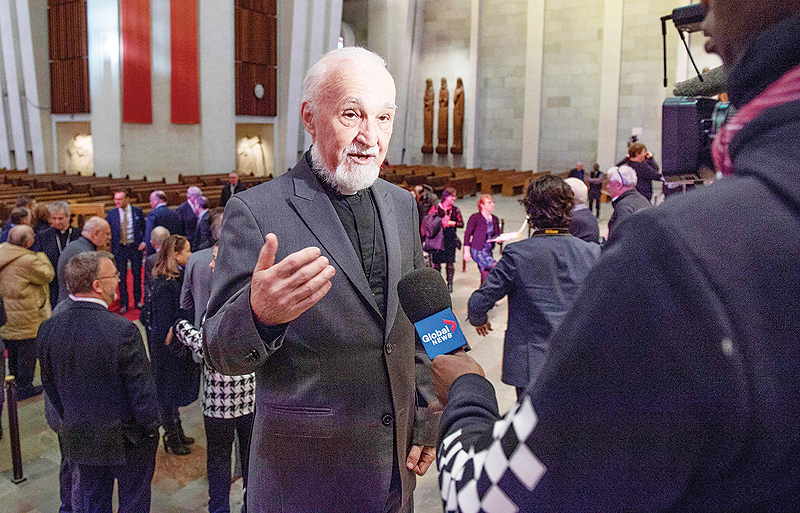