MILAN: Andrea Pirlo seeks to ease fears his Juventus lack the killer instinct of his predecessors as the fledgling coach targets his first trophy against Napoli in the Italian Super Cup, days after a damaging league defeat to Inter Milan.

The Serie A champions take on Gennaro Gattuso’s Italian Cup holders in Reggio Emilia today as the annual tie returns to Italy after two years in Saudi Arabia. It will be the first meeting between Pirlo and Gattuso, who won the 2006 World Cup together and spent a decade as AC Milan teammates, winning two Serie A titles and two Champions League crowns together.

They have not faced off this season after Napoli refused to travel to Turin for their October league match because of coronavirus cases, in a fixture which will be replayed. But they approach the match differently with Juventus’s bid for a 10th consecutive league title in jeopardy after a 2-0 loss to Inter Milan, left them fifth in Serie A. Napoli are third after a 6-0 win over Fiorentina on Sunday.

“When you lack anger and determination, it’s an uphill struggle,” said 41-year-old Pirlo, slamming his side as too “fearful”. “It was a bad defeat, we didn’t expect it, we couldn’t have put in a worse performance than this. Now we need to pick ourselves up.” It will be the fourth Super Cup meeting between Juventus and Napoli. The southerners won in 1990 and 2014 and lost in 2012. Eight-time winners Juventus have finished runners-up four times in the last six years, to Lazio last year, and last won in 2018.

Juventus captain Giorgio Chiellini predicted his side would dust themselves off and switch back into winning mode. “We can’t let this result floor us,” Chiellini said. “We have to reset because the first silverware of the season is at stake and it means a great deal to us.”

Napoli unwind
Napoli are coming off back-to-back league wins after taking just four points in their previous five matches. Gattuso, 43, credited Napoli’s performance at the weekend with a relaxing team lunch. “A lunch that allowed us to be together to unwind, and smile,” explained the former AC Milan boss whose Italian Cup win last season was his first coaching trophy. “I saw the lads were tired mentally and it was just to go eat a plate of pasta and drink a good glass of wine, talking a bit of nonsense.”

It paid off with Lorenzo Insigne inspiring the win over Fiorentina with two goals and setting up a third. “Gattuso was a great player and knows when we need to disconnect sometimes,” said captain Insigne. “Better to have one day free from training. We know we have made mistakes recently but this sport immediately offers you the opportunity to make up for it. It will be a different challenge (today) than Fiorentina, against an opponent full of champions.”

Kalidou Koulibaly, Faouzi Ghoulam and Dries Mertens are three members of the current Napoli squad to have played in their last Super Cup triumph in 2014. However, midfielder Fabian Ruiz tested positive for coronavirus, with Nigerian forward Victor Osimhen also in doubt after being infected as he recovered from injury.

Juventus trio Matthijs de Ligt, Alex Sandro and Juan Cuadrado are also recovering for Covid-19 with forward Paulo Dybala injured. “We’re not in great shape on forwards at the moment, but we’ll find a solution,” warned Gattuso. “We need another performance of substance. I know that Juventus have something more, but let’s not start off beaten, trophies are always important.” – AFP

'Miracle' at the Gabba as India stun Australia 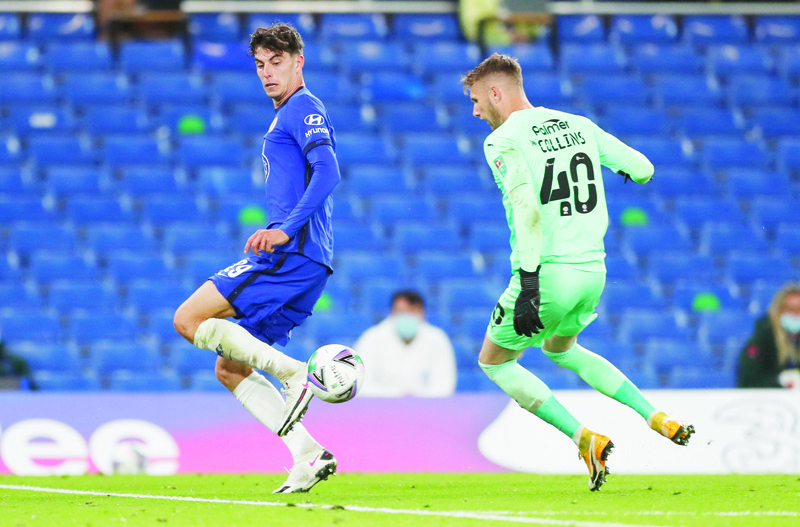 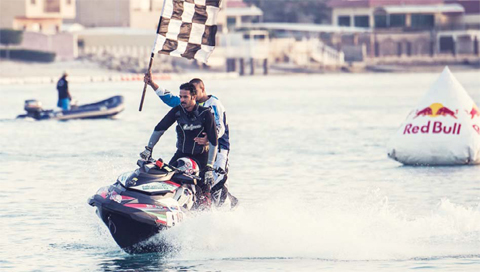 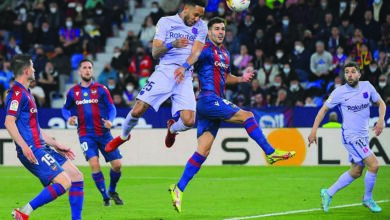 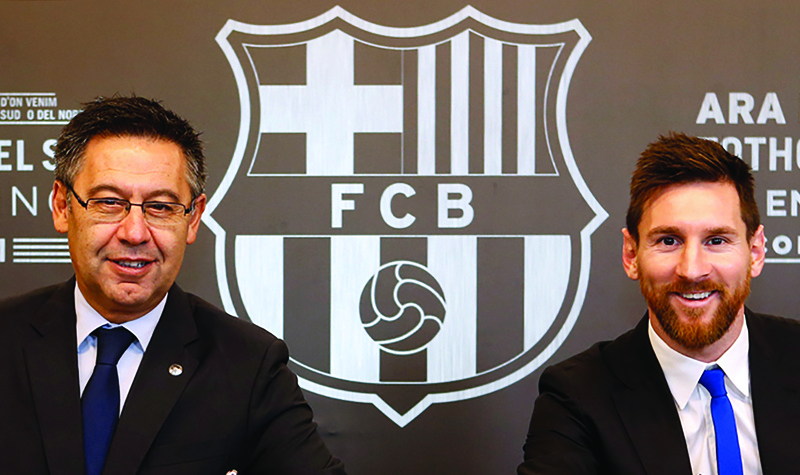