KUWAIT: The Electricity and Water Ministry has decided to sharply reduce the planned high increases in electricity charges which were due to be implemented in May, opposition MP Riyadh Al-Adasani said yesterday. Adasani said that he has been officially informed by the Ministry of Electricity and Water in a response to a parliamentary question that the new charges for apartment buildings, affecting mainly expatriates, will now be a maximum of five fils per kilowatt instead of the original increase in the law to up to 15 fils a kilowatt.

Similarly, the kilowatt for commercial shops will now cost just five fils instead of the planned 25 fils and the cost for industrial and agricultural use will be three fils a kilowatt instead of the planned 10 fils. The Electricity Charges Increase Law, passed by the previous National Assembly last year, does not apply to Kuwaiti citizens. Adasani praised the measure but insisted that it was not enough and the government should reduce the increases on water and fuel charges. There has been no comment from the Electricity and Water Ministry on the issue.

That plan would have raised electricity bills for some apartments to around KD 100 monthly in summer months. But cutting this increase to just five fils for all consumptions will increase the bills by over double the current bills. Adasani said that the lawmakers will continue to pressure the government to reduce all the price increases in order to reduce the burden on citizens.

In another important development, MP Yousef Al-Fadhalah said yesterday that he will not file the promised grilling against the Prime Minister after the Health Ministry Undersecretary Khaled Al-Sahlawi has resigned and his resignation has been accepted. Fadhalah has threatened that he will file to grill the Prime Minister on March 5 over allegations of failing to check corruption and squandering of public funds. The lawmaker said he will file the grilling if the cabinet does not support Health Minister Jamal Al-Harbi who wanted to dismiss the undersecretary and several top officials over allegations of rampant corruption in the ministry. The Cabinet has reportedly rejected the moves by the minister who submitted his resignation in protest. Fadhalah and several MPs threatened to take action against the government.

Fadhalah told reporters yesterday that he has been informed by assembly speaker Marzouk Al-Ghanem that the health ministry undersecretary and another top official have resigned and their resignations were accepted by the government. He said that the two officials along with others will be sent to the public prosecution for investigation. The lawmaker vowed to continue monitoring corruption at the ministry.  MP Jamaan Al-Harbash said he and several lawmakers plan to submit a request during the assembly session next week to launch an investigation into the health ministry corruption especially medical treatment abroad. 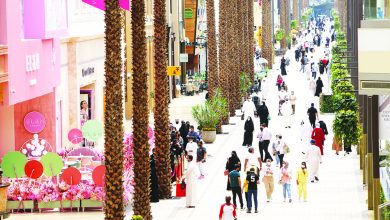 Spending on luxury items increase in Kuwait despite economic concerns 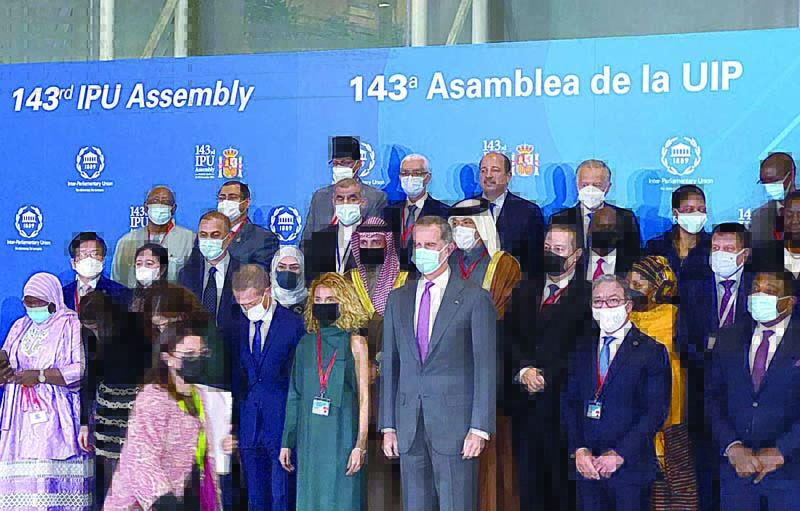