KUWAIT: The General Secretariat of the Supreme Council for Planning and Development held on Tuesday a meeting of the permanent national guidance committee to discuss the execution of the 2030 agenda for sustainable development goals. The meeting was attended by committee members as well as private, public and civil society entities.

Dr Khaled Mahdi, Secretary General of the Supreme Council for Planning and Development, stressed the importance of the meeting, during which the committee completed the first draft of the second voluntary report on measuring the progress Kuwait has made in fulfilling its 2023 sustainable development goals. The report, he explained, will focus on Kuwait’s efforts towards the five goals of sustainable development identified by the United Nations General Assembly.

They goals include those related to clean water and sanitation, clean and affordable energy, industry, innovation and infrastructure, sustainable cities and communities, and partnerships to achieve these goals. The work Kuwait has done in navigating the health crisis and resulting damages, as well as the solutions that were put forward to deal with its implications will also be showcased. The report will highlight, in addition, the most prominent accomplishments made by the country in other sustainable development goals.

“The report will also discuss the obvious development made in the procedures pertaining to data collection and revision and the role of the Central Statistical Bureau in this matter,” Mahdi said. All stakeholders will review the first draft and submit their comments to the committee, he added. 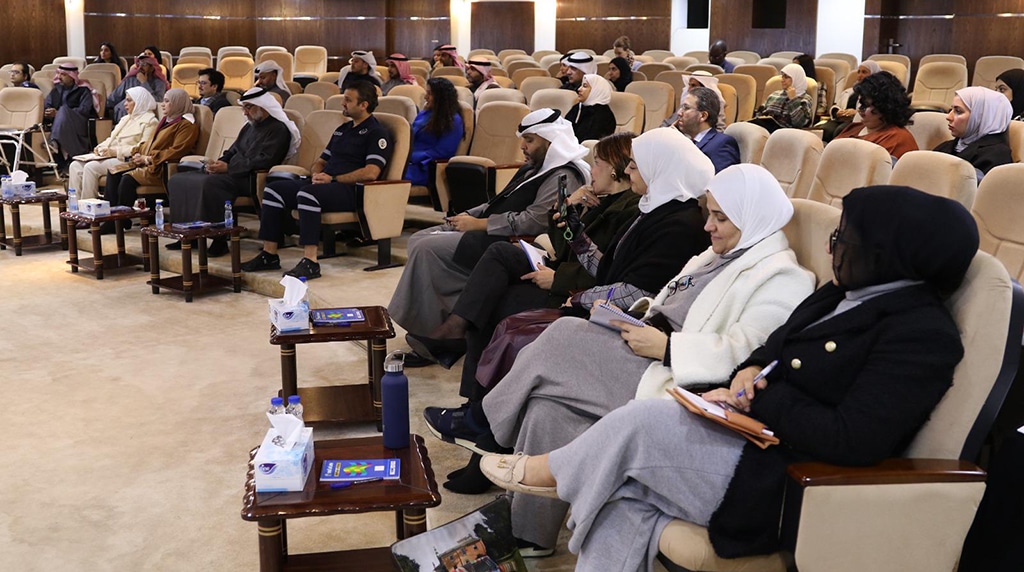 Monyah Al-Qabandi, director of the Central Statistical Bureau, announced the administration has finished building the official website for sustainable development in Kuwait and will launch it soon. The cooperation of official entities with the administration through sharing up-to-date data in relation to the goals is necessary for successfully completing the report, said Qabandi.

She hoped those entities that have not supplied the administration with the needed information will do so soon. The committee submitted its first voluntary report in 2019, which received positive feedback. The second voluntary report on measuring progress in the sustainable development goals will be submitted in July 2023. 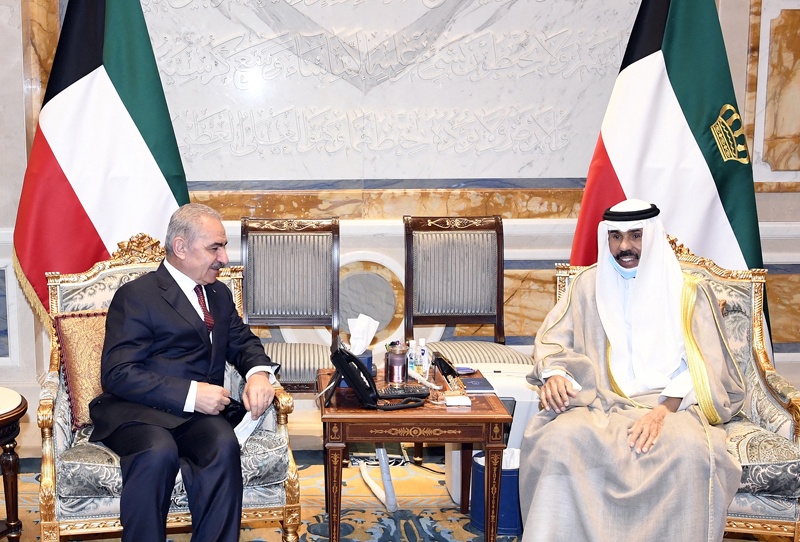 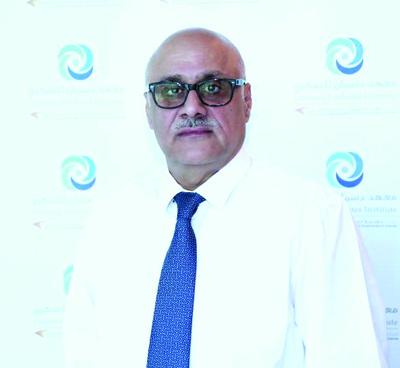 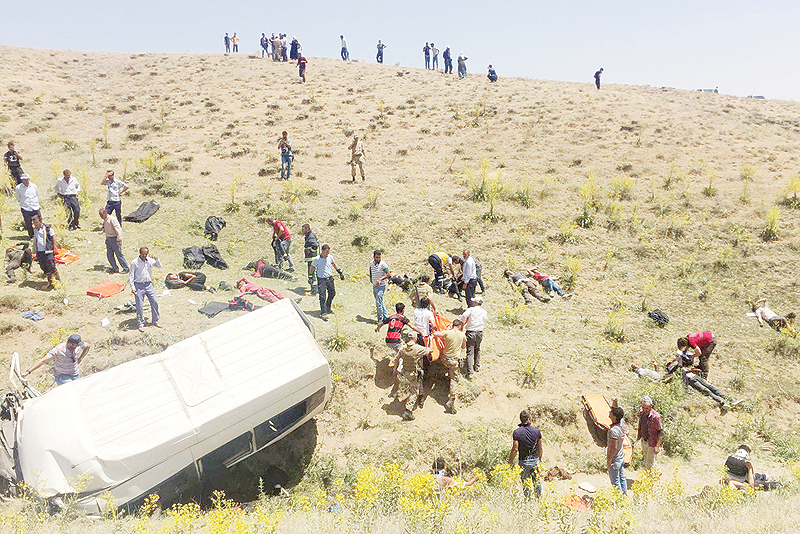