AMSTERDAM: Arjen Robben ended his international career after scoring twice to hand the Netherlands a 2-0 win over Sweden in their World Cup qualifier on Tuesday as the Dutch fell well short of the seven goals they needed to reach the playoffs.

Both Sweden and the Netherlands ended the qualifying competition level on 19 points, behind Group A winners France, but the Swedes finished second to seal the playoff place because of a superior goal difference.

They finished with a tally of +17, eight goals better off than the Dutch who had to win by a seven-goal margin to overturn the deficit. The home side started brightly in the Amsterdam Arena with Robben converting a 16th-minute penalty and then hammering home a superb left-footed shot five minutes before halftime to raise the hopes of the home fans.

The Dutch, however, lacked the necessary creativity as Sweden shut up shop in the second half and the match fizzled out. The encounter proved to be the last international for the 33-year-old Robben, who after 96 caps, received a standing ovation as he limped through the last minutes.

After the final whistle, the Swedish players went to their changing room to celebrate, leaving the stage free for Robben to say farewell to the fans. “We knew we didn’t have a chance but it was an amazing game. It hasn’t been an easy decision but I am 33 and now must give my full focus to my club,” said Robben.

Missing out on the World Cup caps a remarkable demise for the Netherlands, who were runners-up at the 2010 tournament in South Africa and third in Brazil in 2014. Yet they have now missed out on a second major tournament after also failing in their bid to qualify for last year’s European Championship in France.

The opening Dutch goal followed a handball by Swedish defender Victor Lindelof, although Robben miscued a cheeky chip from the penalty spot and was fortunate that Swedish goalkeeper Robin Olsen had already committed to dive.
Robben’s second goal, however, was a sweeping finish after the ball was laid back to him in the Swedish area. – Reuters 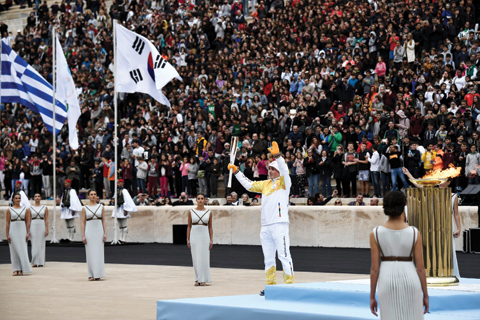 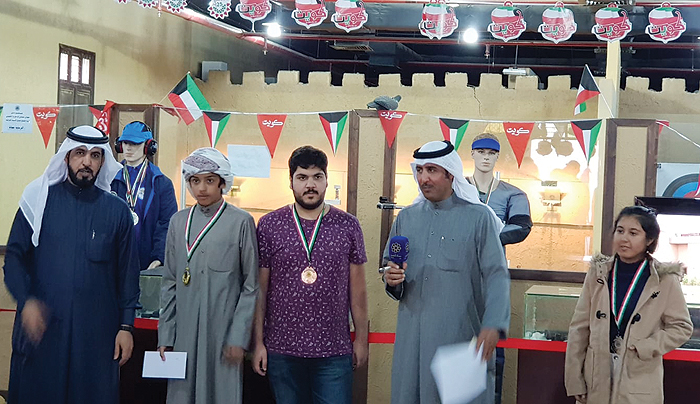 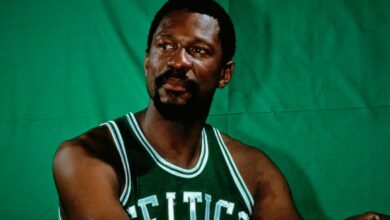 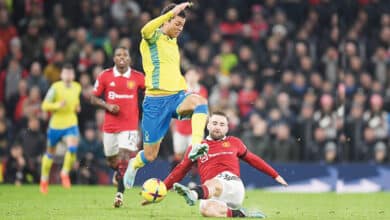