During the meeting, His Highness the Prime Minister was briefed on the efforts exerted by various government agencies in combating the coronavirus, including the judicial role in supporting such efforts and cooperation to overcome this crisis.

His Highness the Prime Minister praised this tangible cooperation between various government agencies, particularly in executing the emergency plan and all measures that accompanied the plan to ensure safety and security of the country within the framework of the law.

Citizens’ repatriation
In other news, Foreign Minister Sheikh Dr Ahmad Nasser Al-Mohammad Al-Sabah, with attendance of Health Minister Sheikh Dr Basel Humoud Hamad Al-Sabah, chaired on Sunday a meeting for discussing coordination among concerned departments to pursue operation for repatriating Kuwaiti citizens. The Kuwaiti nationals have been stranded in a number of countries amid the prevailing coronavirus crisis. 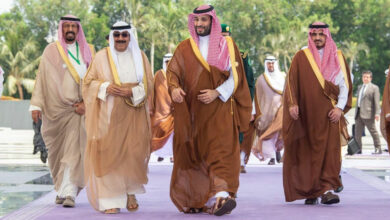 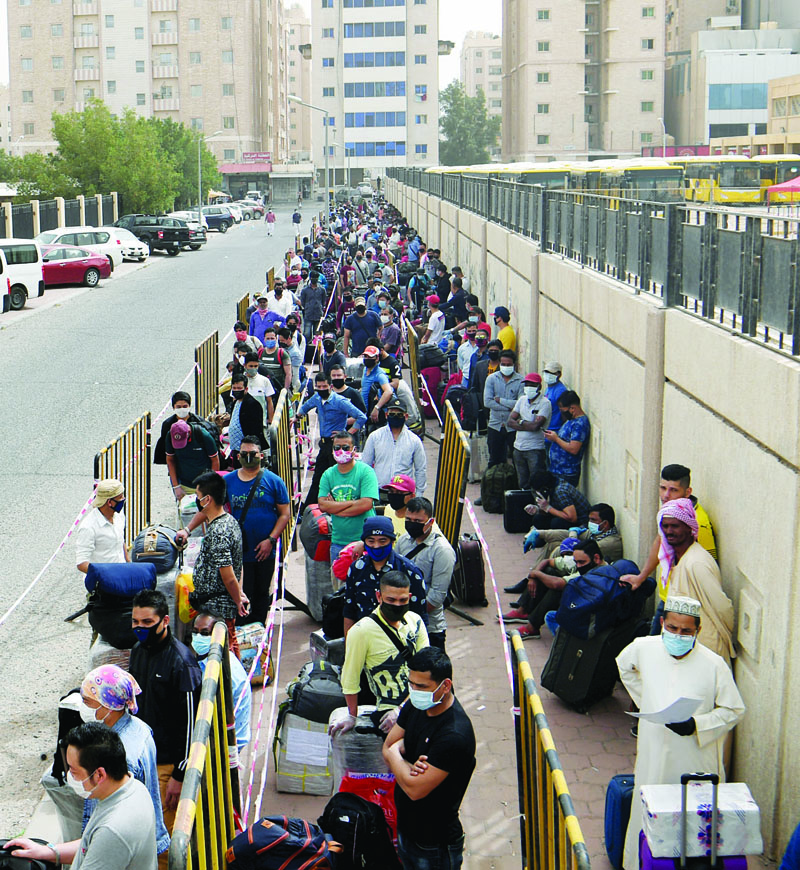 Last five days of amnesty for all expats underway 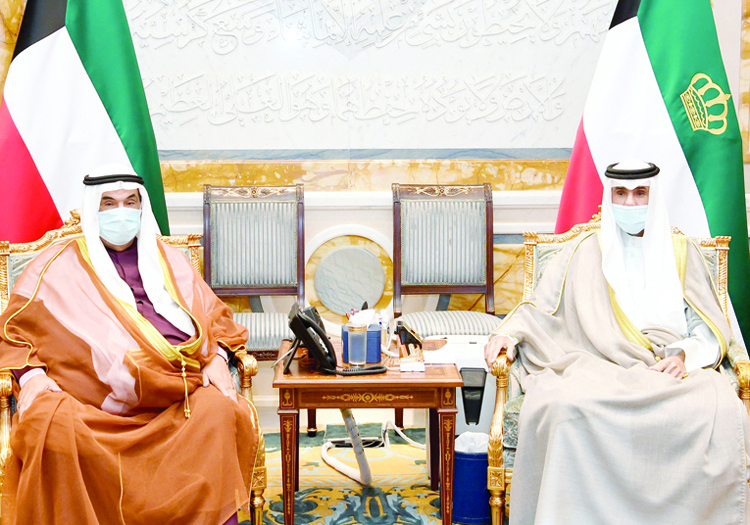