Sixteen opposition MPs yesterday signed a statement calling on the next Cabinet to make fighting corruption its top priority. The statement also called on the future government to cooperate in passing laws to amend the election law and legislation linked to freedom of expression, in addition to the Kuwaitization of public sector jobs.

Meanwhile, the National Assembly’s health and labor committee yesterday rejected a government proposal to impose a fine of KD 100 on people not wearing a facemask to prevent the spread of the coronavirus. Rapporteur of the committee MP Saadoun Hammad said the majority of the panel members rejected the proposal except MP Saleh Al-Mutairi, a physician, who called for raising the fine to KD 500.

Hammad said the committee rejected the principle of imposing fines on citizens, adding that MPs asked the health ministry about the way it plans to impose the fine. The lawmaker said the committee also discussed the vaccination drive against the coronavirus and the vaccines the ministry has already contracted to buy. He said the health ministry explained that it has already contracted to purchase one million vaccines from Pfizer, enough to inoculate 500,000 people.

In a related development, MP Osama Al-Shaheen asked the health minister why the vaccination drive in Kuwait has been so slow. He also asked him about the ministry’s vaccination plan and if it plans to recruit foreign teams to help in the vaccination process.

Trump on the brink of second impeachment 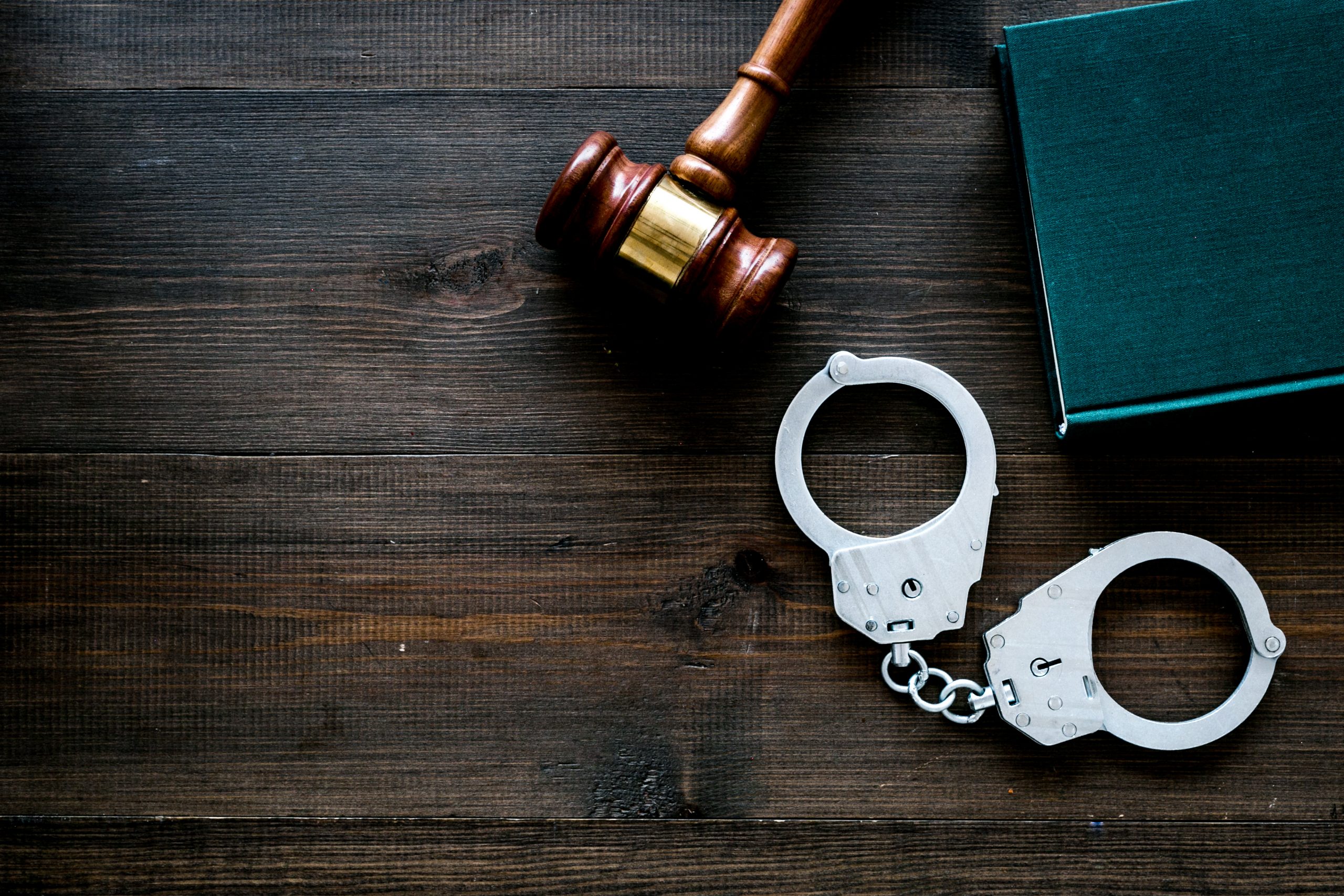 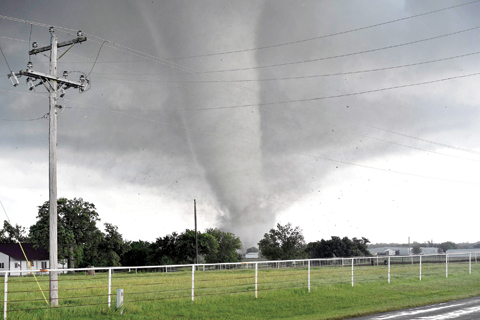 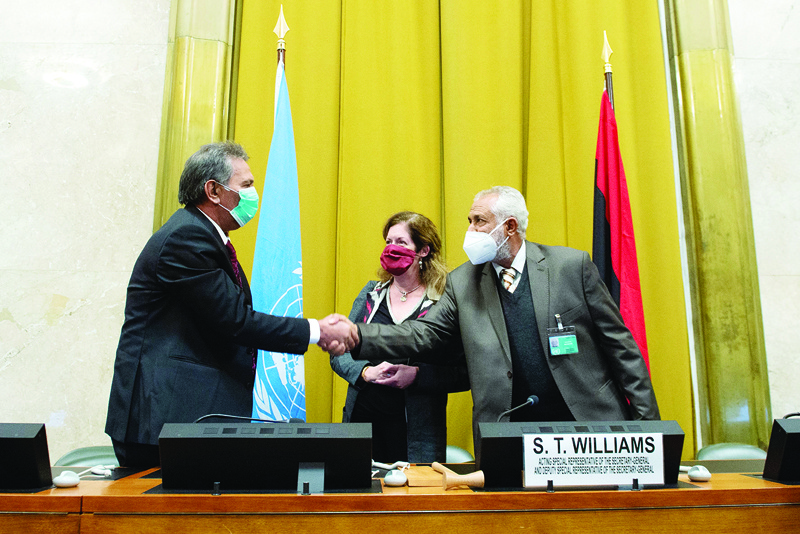 ‘Islamophobia’, discrimination pose a danger across the globe