KUWAIT: Criminal detectives put an end to the activities of a Sri Lankan sorcerer, who claimed his customers were VIPs and charged KD 250 for each job. The Sri Lankan became famous and many complaints were lodged at the criminal detectives departments to stop this “evil” man who breaks up families and makes those who deal with him believe he is able to bring lovers together and other claims. Detectives identified him and sent an undercover agent, then arrested him. A security sources said investigations showed that the sorcerer recognized the undercover source and even identified him. – Translated from the Arabic press

Citizen who appeared in a video clip disrobing a girl arrested 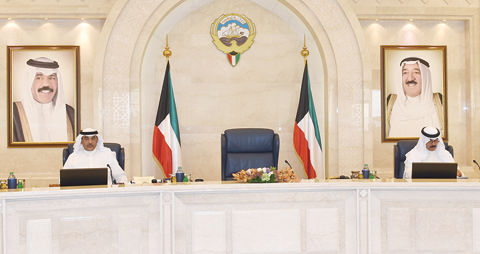 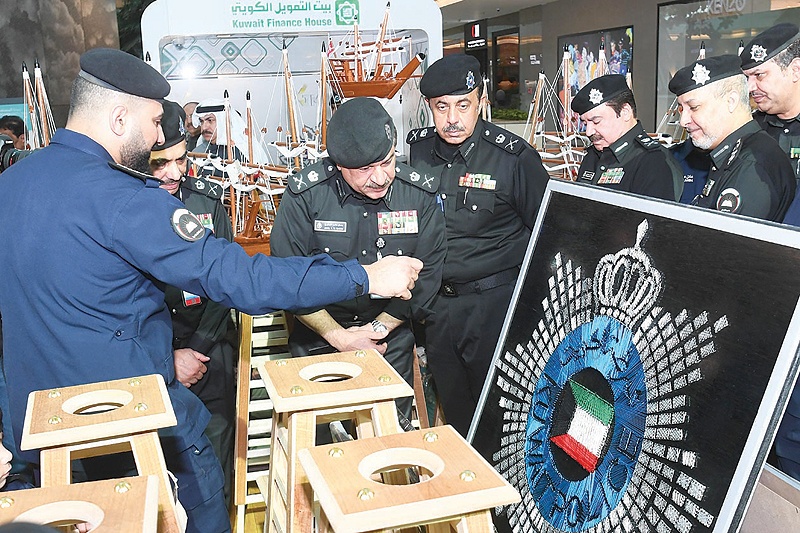 Up to 700 prisoners to be included in Amiri pardon 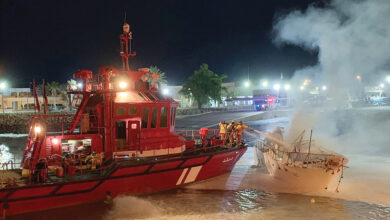 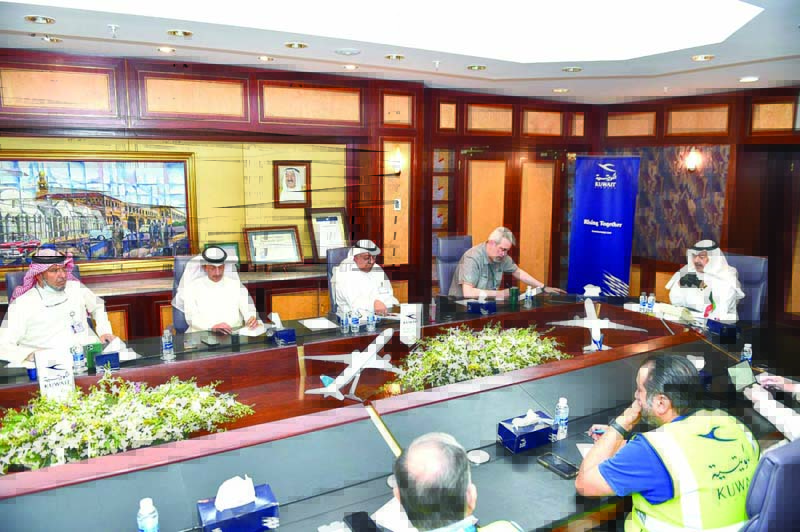 DGCA: 75 flights to bring home stranded Kuwaitis as of today