SECUNDERABAD, India: Indian police fired at an angry mob who set trains on fire Friday during protests against a new short-term military recruitment scheme that have flared around the country. Authorities are reeling from a sudden and violent backlash after this week announcing a plan to modernize India’s 1.4 million-strong armed forces that would strip benefits and job security from aspiring soldiers.

Hundreds of protesters stood on rail tracks in the southern city of Secunderabad, burning piles of debris to block passenger services and setting alight carriages on at least four trains. Officers fired live rounds to disperse the crowd, an AFP photographer at the scene witnessed, with at least one demonstrator wounded in the incident. Local police and officials in Telangana state could not be reached for comment.

Protests have raged in several cities around the country since Thursday and have been especially fierce in the eastern state of Bihar. Crowds there have set fire to more than a dozen trains and attacked the residence of the state’s deputy chief minister, as well as offices belonging to the ruling Bharatiya Janata Party (BJP). More than 100 people have been arrested across Bihar, senior police officer Sanjay Singh told AFP.

“Video recordings are being made of protests,” he added. “Protesters will be identified and action will be taken against them.” Authorities imposed a curfew in Gurgaon, a satellite city of New Delhi, and temporarily closed some metro stations in the capital to stop unrest spreading.

The “Agnipath” (Path of Fire) scheme aims to induct young adults into the armed forces for four years – a major break from the past, as enlistment is seen as a pathway to a lifetime job. Only a quarter of the new recruits will be offered permanent positions in the army at the end of the program, missing out on entitlements enjoyed by existing personnel including pensions.

Prime Minister Narendra Modi’s government pitched the recruitment plan as a pathway to modernize India’s armed forces with a younger and leaner soldier corps, while also creating hundreds of thousands of new jobs. After the protests began the government announced it was raising the upper age limit for Agnipath applicants to widen eligibility and make up for disruptions to recruitment during the coronavirus pandemic.

“The relaxation of age indicates that the government cares for our youth,” defense minister Rajnath Singh said Friday. Unemployment has long been a millstone around the Indian economy’s neck, with joblessness figures at their worst since the 1970s even before the COVID-19 pandemic wreaked havoc on local commerce. – AFP

One killed as gunmen storm Sikh temple in Afghan capital 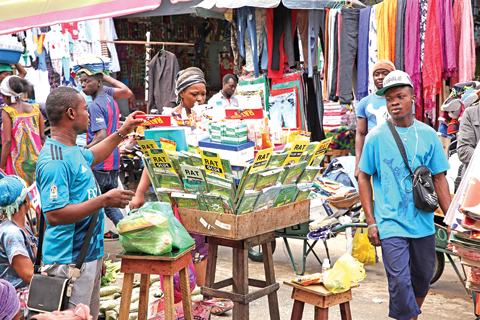 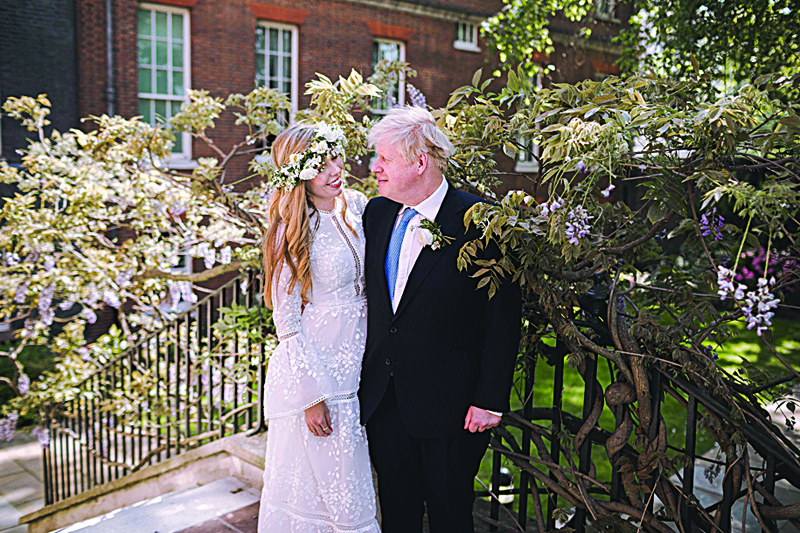 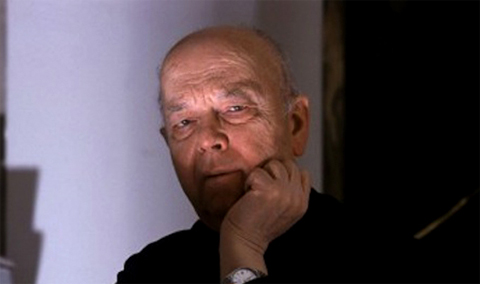 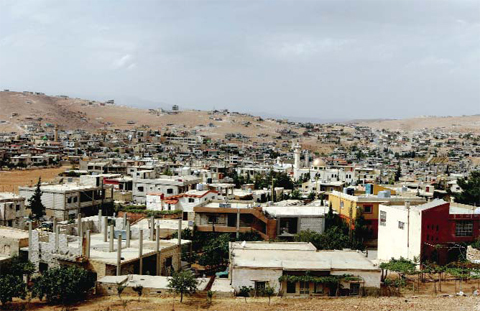