NEW DELHI: Indian police said they briefly detained around 50 students in New Delhi yesterday as protests against proposed fee hikes at a prestigious public university entered a second week and degenerated into clashes. Police erected barricades around the Jawaharlal Nehru University (JNU) as hundreds of students marched down the campus seeking the rollback of a hike in annual fees they say would make education there unaffordable for many.

JNU has produced some of India’s most prominent academics, and has a history of left-wing activism. Many at the university have also rallied to accuse Prime Minister Narendra Modi and the ruling Bharatiya Janata Party of curbing free speech. Yesterday, students tried moving out of the campus towards central Delhi, but baton-wielding police pushed them back. One student had blood pouring down his face after a scuffle.

“This isn’t just about JNU, we need to reject fee hikes at all government universities,” said protester and languages student Kushal, saying many would be unable to finish their studies if the proposed raises went through.

Another languages student Shivraj Jagtap said university costs would be roughly tripled, reaching 12,000 rupees ($167) per month for some.

With students refusing to leave until detainees were released, a police official in Delhi, M.S. Randhawa said they were being freed later on Monday. University authorities could not be reached for comment on Monday’s unrest or the fee hike proposals. But vice chancellor M. Jagadesh Kumar on Sunday urged students to return to university for approaching exams.

The government’s Human Resource Development ministry, which oversees public universities, has appointed a three-member panel to address the student concerns. The protests began at JNU a week ago, with some students injured when police fired water cannons to disperse them. Nearly half of the university’s students come from families with incomes of less than 144,000 rupees ($2,018.22) annually, according to the JNU Students Union. That means many students from poor and low-income families would not be able to afford the new costs, the union says.

The students are also protesting against what they say are “regressive” hostel rules on clothing and timings and are demanding that the vice chancellor be sacked. “The vice chancellor isn’t meeting us,” said Abhimanyu, a PhD student at JNU who like most preferred not to give a last name for fear of being identified. “The administration hasn’t spoken to us even once.” Students at other Indian universities have expressed solidarity with JNU colleagues, though the protests have not spread. – AFP 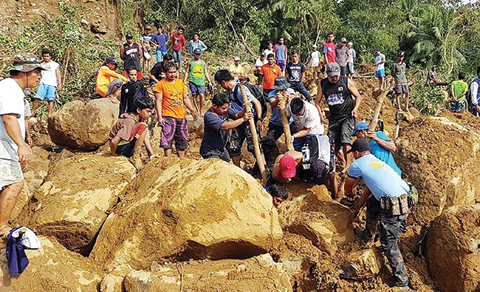 26 dead in landslides after Philippine storm 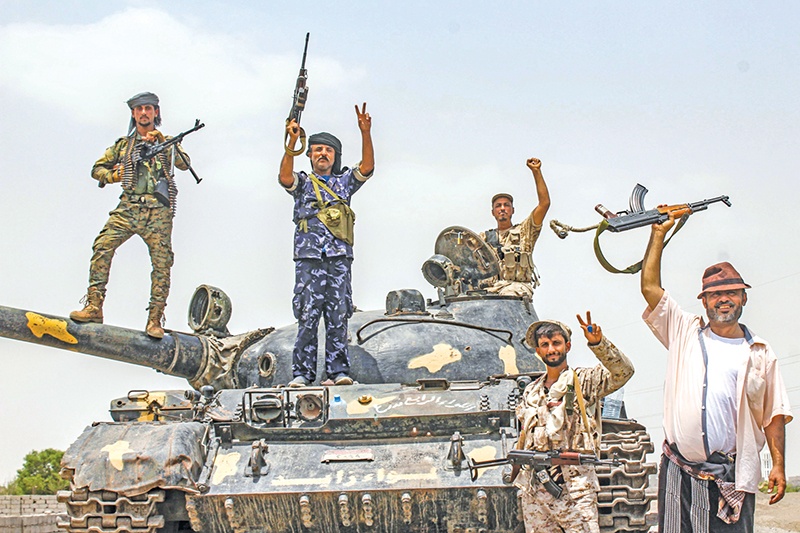 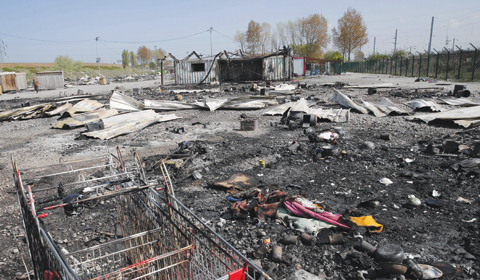 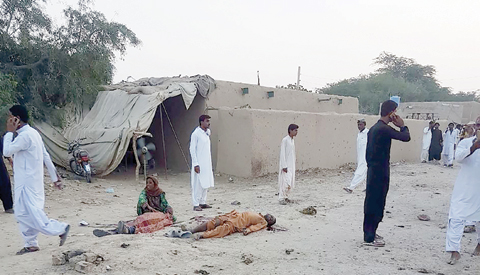