KUWAIT : Residency detectives arrested 33 people, including five men and 28 women, for violating the residency law. After information was received about some persons harboring absconding women and hiring them out in homes for money in Jleeb Al-Shuyoukh, a task force was formed and the suspects were arrested following further investigations.

Sheep auction
Responding to reports that circulated on social media about a sheep auction held at the Shamiya police station, the Interior Ministry’s Department of Relations and Security Information said that the reports were highly exaggerated. It explained that a citizen living in Shamiya came to the police station with a lost sheep. He said he found it and did not know who its owner was, so the sheep was kept at the police station and the Public Authority for Agricultural Affairs and Fish Resources was contacted. An officer printed a notice about a sheep auction and pasted it in his office as a joke. Disciplinary action was taken against the officer who printed the notice and the one who took the photo.

Nurses hurt
A bus carrying nurses flipped over on King Fahd Road, injuring 10 nurses slightly. They all were taken to Adan Hospital for treatment. An investigation was opened to determine the circumstances behind the accident. 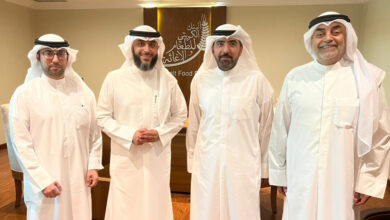 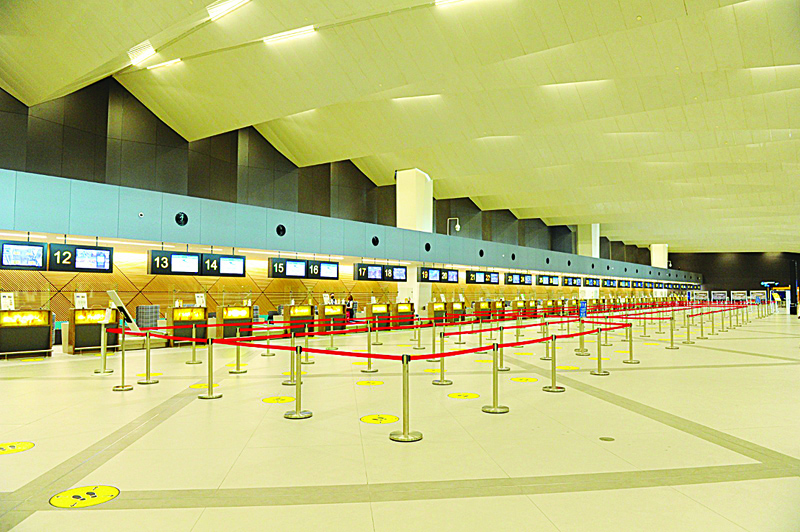