JAKARTA: Indonesian police yesterday blocked plans by hardline Islamist groups to guard polling booths during today’s vote for Jakarta governor, citing the potential for clashes in an election that has stoked religious tensions. A coalition of hardline Islamic groups said late last week it would deploy at least 100 monitors at each polling station in the Indonesian capital city of 10 million people. “Any mobilization of masses that is aimed at physical or psychological intimidation, especially at polling stations, is prohibited,” the city police said in a joint statement with the elections commission. Around 66,000 police and military personnel will be deployed on voting day, police spokesman Boy Rafli Amar said.

“We are increasing our presence at polling stations as well, so please trust that the state apparatus will remain neutral and safeguard the election,” he added. Surveys have shown the race tightening to a statistical dead heat, with incumbent Governor Basuki Tjahaja Purnama, an ethnic Chinese Christian, closing in on rival Anies Baswedan, a former education minister. Jakarta has towering influence on national politics as both the capital and financial centre, contributing nearly 15 percent of Indonesia’s gross domestic product. The greater Jakarta population of around 25 million people makes it one of the world’s biggest mega-cities.

Blasphemy charge
Purnama is standing trial on blasphemy charges stemming from the divisive campaign that also featured mass rallies led by Islamist hardliners and alleged plots to overthrow President Joko Widodo, who is popularly known as Jokowi. The charges stem from an edited video circulated last September suggesting Purnama had mocked a verse in the Koran used by his opponents to argue that Muslims should not vote for a person holding different religious beliefs.

It brought hundreds of thousands of protesters onto the streets in several mass demonstrations before Purnama was put on trial for blasphemy. He faces up to four years in prison and possible disqualification if he does win the election. Prosecutors are expected to recommend a sentence at a hearing the day after the election. A verdict is due next month. The vast majority of Indonesian Muslims practice a moderate form of Islam and religious freedom and diversity is enshrined in the state ideology. But hardline Islamist groups, most of which favour Islamic sharia law, have established a stronger foothold in recent years.

Purnama, Jakarta’s first ethnic Chinese and Christian leader, took over the Jakarta governorship from Widodo after he became president in the 2014 general election. His rival, Baswedan, has appeared publicly – twice – with the leadership of one of the main organizers of the anti-Purnama protests, the Islamic Defenders Front (FPI). “We believe that because Jakarta and Indonesia is majority-Muslim, it should be led by a Muslim,” said Novel Bamukmin, head of the Jakarta chapter of the FPI. “While our ultimate call is for full sharia, our hope is that the winner will at least introduce policies that are aligned with Islam.”

Baswedan’s running mate, Sandiaga Uno, denies the pair intends to implement sharia law in Jakarta and said their appearances at the FPI rallies were “a way to start a dialogue”. But they do encourage a more conservative culture for the city with religious entertainment venues that are “sharia-compliant” and which “shy away from alcohol”, Uno said. “That would be the type of policy that I want to attract investors to put money into, to create tourist destinations for sharia-compliant or religious-related tourism,” he said.- Reuters

US could take 'tougher' stance against Pakistan

Saving lives, 1 day at a time, on deadly Mediterranean 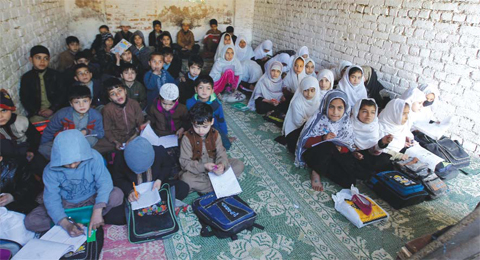 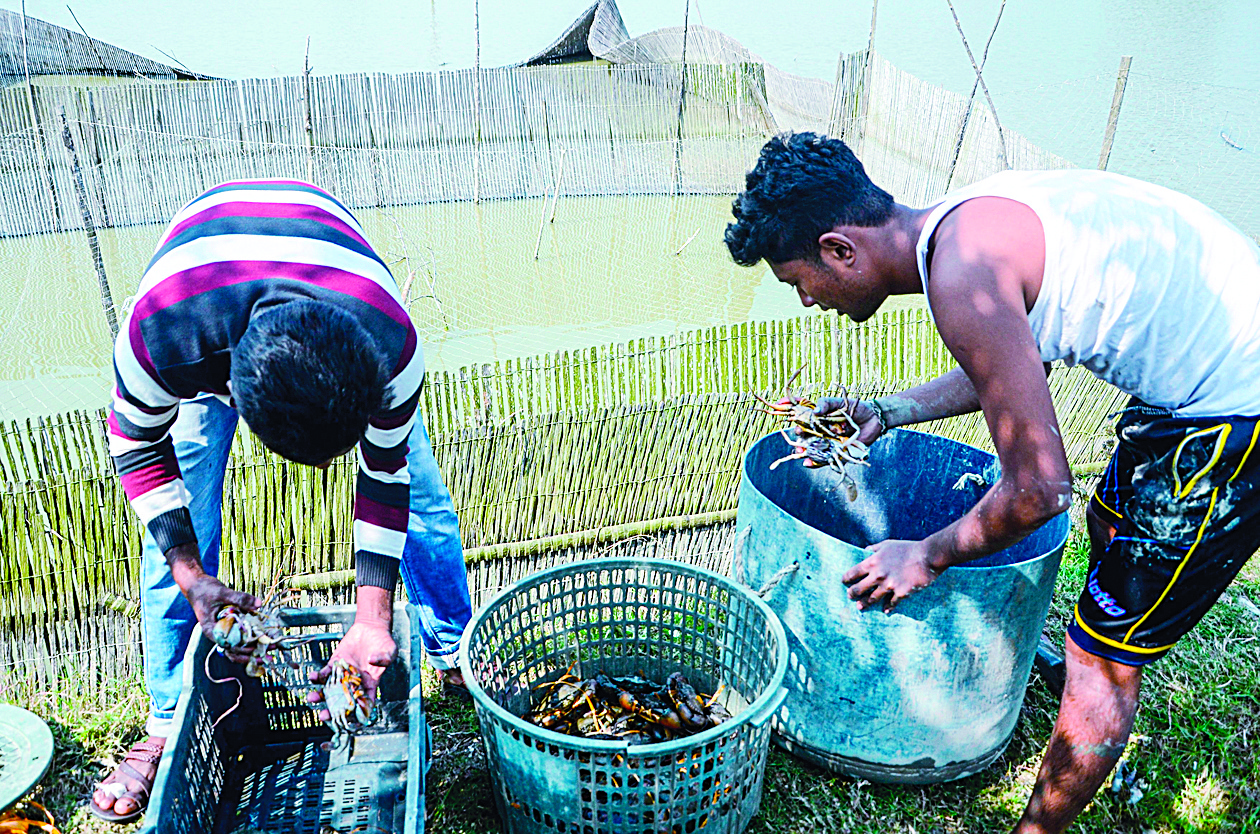 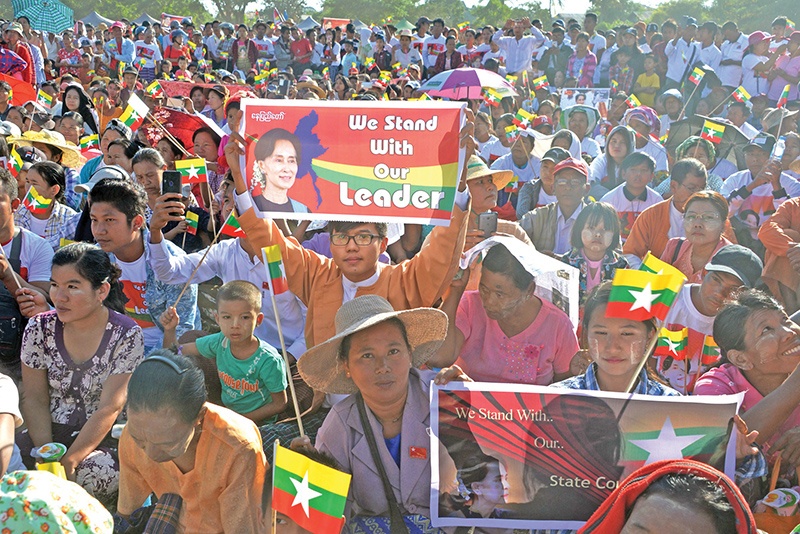 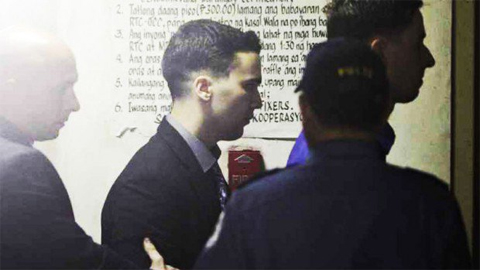