Kuwait : A police officer arrested for beating three expatriates denied that he also insulted him. The officer confessed to beating three Egyptian expatriates, once in Jabriya and the second at Mubarak Hospital. The policeman’s confessions were made following his arrest by Hawally detectives. The three Egyptians told Jabriya police that an unknown person beat and insulted them in Jabriya in July, then he beat them again inside Mubarak Hospital.

Company charged in forgery
Deputy Director General at the Public Authority for Agriculture Affairs and Fish Resources Hanadi Bastaki said the authority, at the instructions of Director General Faisal Al-Hasawi, referred a company to the public prosecution for forgery and manipulation of the import permit issued by PAAAFR by changing the names of some birds to monkeys. Bastaki said the company changed the names of some birds into monkeys and the shipment was confiscated in cooperation with the customs department following the discovery of the permit manipulation.

Woman’s prison supervisor caught smuggling
A supervisor at the women’s prison failed in smuggling cigarettes to a prisoner by hiding the package in a sensitive place of her body. A colleague of the supervisor discovered her before entering the wards. The supervisor was sent to Sulaibiya police station and charged with violating prison rules and attempt to smuggle banned material inside the prison. 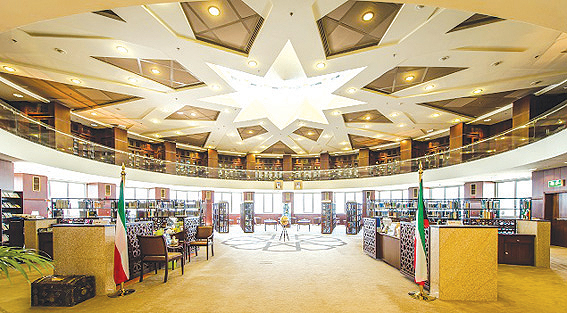 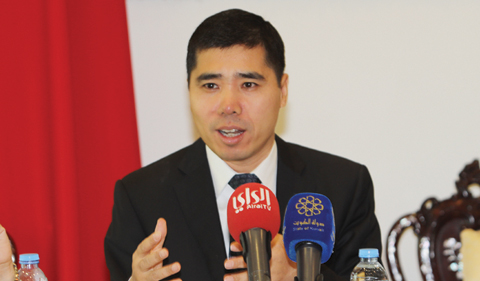 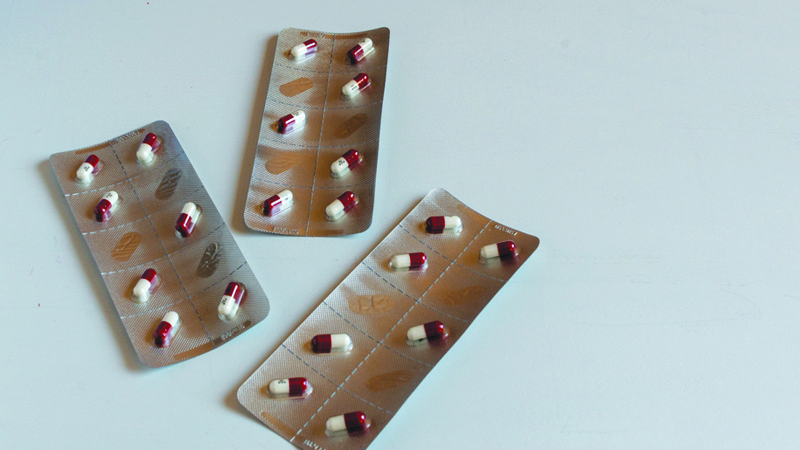 Kuwait to penalize non-prescribed Lyrica, Neurontin use after ban