KUWAIT:  Deputy Prime Minister and Interior Minister Sheikh Khaled Al-Jarrah Al-Sabah yesterday dismissed a police warrant officer from service for violating military disciplinary regulations as well as public ethics. Security sources explained that the dismissed agent had appeared in a social media video during a mixed party held at a ranch where people in attendance were indecently dressed and drinking alcohol. “Welcome everybody – we are here in shifts and everything is available,” the agent said in the video. The sources explained that the Interior Ministry’s disciplinary inspection teams investigated the matter and identified the agent, who confessed that it was a private party.

By A Saleh and Agencies 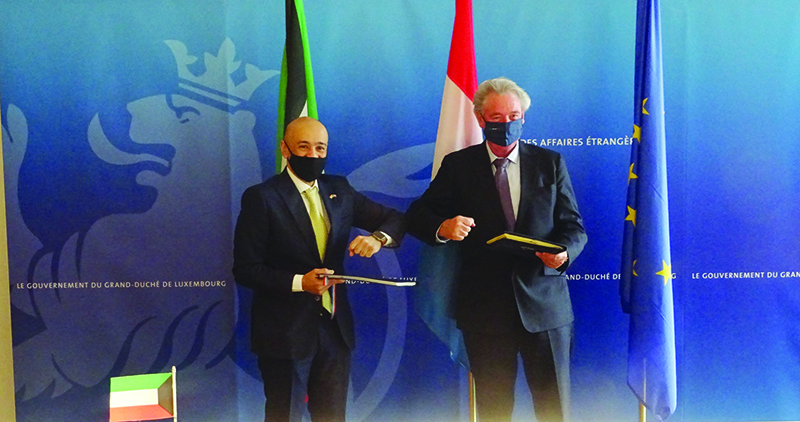 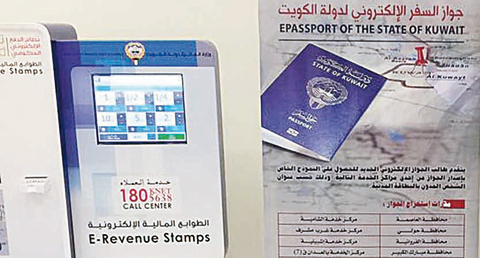