KUWAIT: Farwaniya police arrested a man after he attempted to attack them with a knife when they responded to an emergency call made from a house in the area, the interior ministry announced Saturday night. Police had arrived at the scene of the Kuwaiti man’s house where he reportedly held his family hostage at knife point, it said.

The suspect came out and stabbed one officer in the arm, before the other cop shot him in the leg, the ministry explained in a statement. The man was possibly inebriated at the time of the incident, it noted, adding that both the officer and the suspect were taken to hospital.

According to the police report, the 26-year-old Indian man leaped from a 10th floor apartment in a building in the area in the early hours of Saturday morning. The man was going through financial troubles that had likely driven him to end his life, according to preliminary investigations. 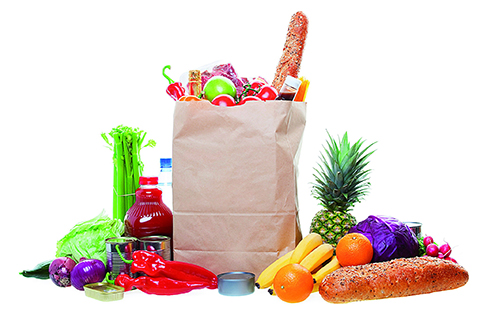 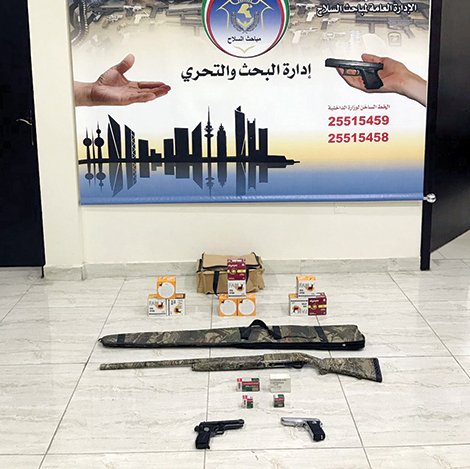 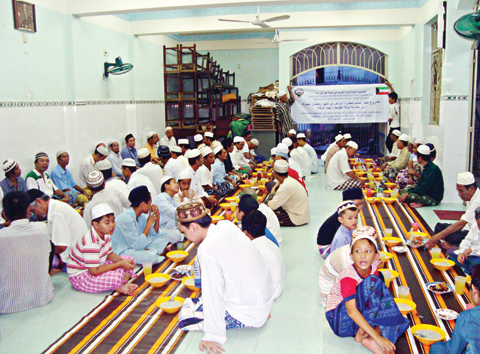