PARIS: Air pollution is likely to increase the risk of irreversible sight loss, according to the results of a long-term study published yesterday. Age-related macular degeneration (AMD) is the leading cause of blindness among over-50s in richer nations, with roughly 300 million people predicted to be affected by 2040. Known risk factors include age, smoking and genetic make-up.

Now researchers have drawn a link between AMD and air pollution, which is already known to carry a host of health risks including heart and lung disease. Writing in the British Journal of Ophthalmology, researchers analyzed data from more than 115,000 participants who reported no eye problems at the start of the study period in 2006.

Official data on traffic and levels of nitrous oxide and small particulate matter was used to calculate the annual average air pollution levels at the home addresses of the participants. They were asked to report formal diagnosis of AMD by a doctor and were tested on their sight performance several years later. In all, 1,286 participants were diagnosed with AMD at the end of the study period.

After accounting for other influencing factors including underlying health conditions and lifestyle, fine particulate matter exposure was associated with an eight-percent higher risk of an individual contracting AMD. “Overall, our findings suggest that ambient air pollution, especially fine (particulate matter) or those of combustion-related particles, may affect AMD risk,” said the study authors. “Our findings add to the growing evidence of the damaging effects of ambient air pollution, even in the setting of relative low exposure.”

The World Health Organization estimates air pollution is responsible for at least seven million deaths every year. Last week, a separate study estimated that reducing air pollution to WHO-recommended levels could prevent more than 50,000 deaths annually across Europe. Yesterday’s study was observational and so could not establish a causal link between air pollution and AMD.

But experts said it provided further evidence for the health risks of poor air quality. “The association of macular degeneration with smoking is well recognized, but this new finding of an environmental link related to atmospheric pollution will add further to the climate change debate,” said Robert MacLaren, professor of ophthalmology at the University of Oxford. – AFP 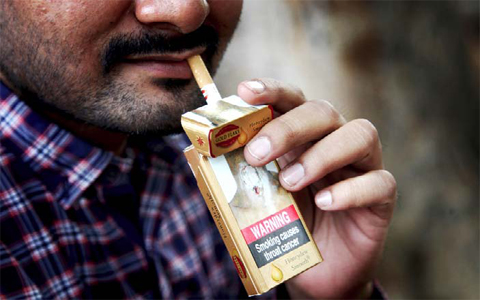 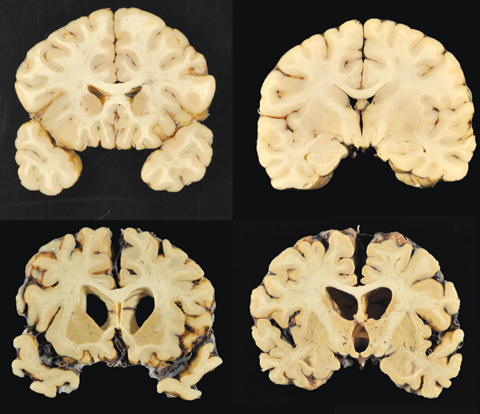 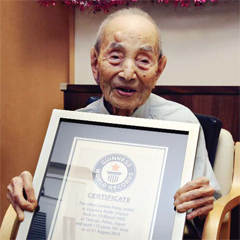 The world’s oldest man, a Japanese, dies at age 112