Cheering is frowned upon at the virus-postponed Olympics, but training continues at a Tokyo gym for an energetic squad of cheerleaders whose average age is 70. To the beat of Taylor Swift’s “Shake It Off”, Fumie Takino, 89, twirled and waved her pompoms as her fellow cheerleaders showed off their standing splits.

“Members suffer from leg or back pain, but they’re working hard,” Takino, who founded the senior cheerleading squad “Japan Pom Pom” when she was 64 years old, told AFP. There is a strict selection process for members, who must be over 55, and have to pass an audition and three-month trial period. All applicants must also have “self-proclaimed good looks”, the squad stipulates.

They are currently rehearsing for their 25th-anniversary show, which was postponed until next year because of the pandemic. Takino said it was once difficult to share her hobby with others, who didn’t see the appeal of senior cheerleading at first. “I couldn’t say I was doing cheerleading… I struggled a lot.” Their original sparkly costumes with a mini-skirt weren’t so popular either, she recalls.

But as the squad became better known and attracted the attention of local media, views about them changed, Takino said. “There are many other groups like us… I think (senior cheerleading) has started to be widely accepted.” Japan has the world’s oldest population, with around 28 percent of the population aged 65 or over, according to the government.

Cheerleading is a fun way to stay fit for the “Japan Pom Pom” girls, who get together once a week for a rigorous two-hour practice with almost no break. Masako Matsuoka, a 73-year-old member of the squad, said the activity is her “ikigai”-Japanese for purpose in life. “It’s fun to do something different in your everyday life,” she explained. – AFP

'Can't help but cheer': Some in Japan warm to Olympics 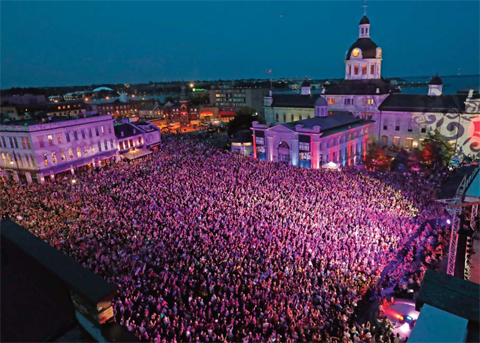 Canadians bid adieu to beloved band whose singer is dying 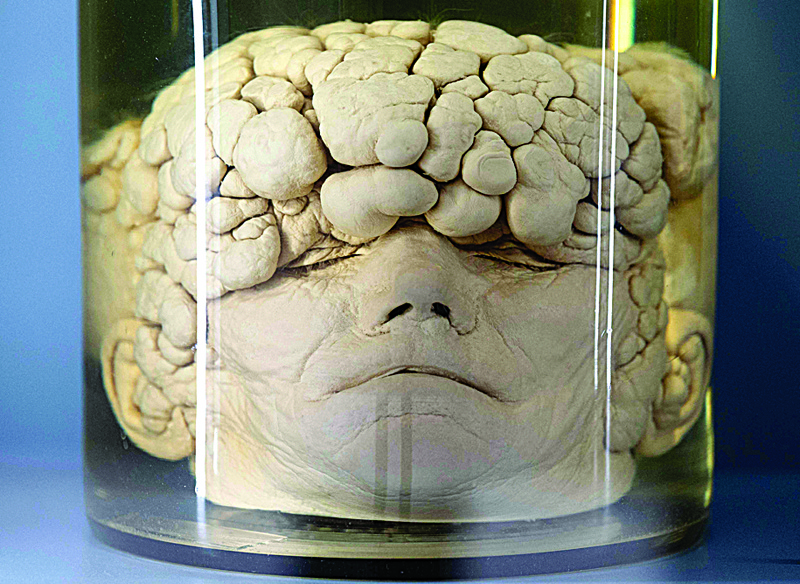 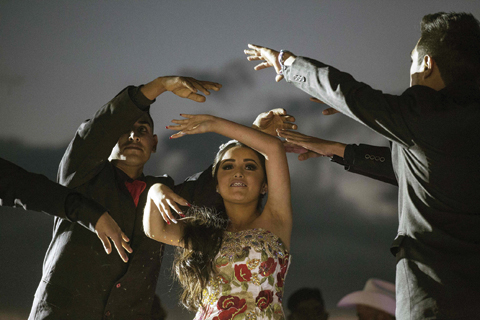 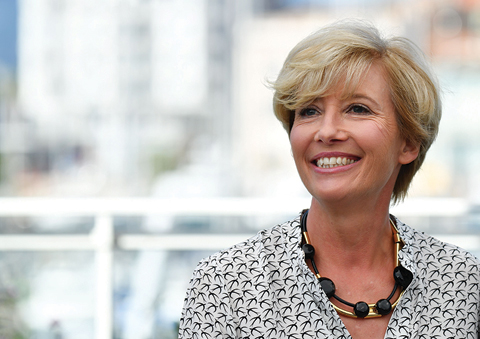 Emma Thompson: I grew up with ‘primitive model’ males