Condemnation by Madonna, a Russian tour cancelled by Iggy Pop, Pink Floyd pulling out of streaming platforms-Western music stars have rallied to the Ukrainian cause. Sting has racked up 2.2 million views on Instagram for his acoustic rendition of “Russia”, a song he released in 1985 calling for de-escalation and peace. “I never thought it would be relevant again but in the light of one man’s bloody and woefully misguided decision to invade a peaceful, unthreatening neighbour the song is once again a plea for our common humanity,” he said in the introduction. The British star dedicated the song to “the brave Ukrainians fighting this brutal tyranny and also the many Russians protesting this outrage despite threats of arrest and imprisonment”.

Another iconic 1980s group, The Cure, have been selling T-shirts with their name in the blue-and-yellow of the Ukrainian flag to raise money for the UN’s refugee agency UNHCR. Band leader Robert Smith has been retweeting messages about Russian opposition leader Alexei Navalny, currently on trial and facing 13 years in a prison colony.

Other stars from the world of pop and rock have cancelled tours to Russia. “Our thoughts are with the Ukrainians and all the brave people who oppose this violence and seek peace,” tweeted Iggy Pop as he announced the cancellation of his Moscow date in July. Nick Cave and Gorillaz are among other bands cancelling Russian shows. “Our thoughts and love go out to the brave people of Ukraine, their heroic leader, and all those suffering from this senseless war,” said Cave in a statement.

Scottish band Franz Ferdinand also cancelled their tour but emphasized the distinction between the Russian government and people. “We love Russia. This great country has inspired our band through its art and literature and since we first played there 17 years ago, we have built a rich and deep relationship with our Russian fans,” they said in a statement. “We know you see the madness of your country’s leadership. We know you do not want war,” they added.

Others have been more virulent. “This is Hitler coming back to haunt us,” Stevie Nicks of Fleetwood Mac wrote on Instagram. Madonna also made the comparison in an Instagram post which combined images of the destruction in Ukraine with her song “Sorry” (lyrics: “You’re not half the man you think you are”).

Dave Gilmour of Pink Floyd, who said his daughter-in-law was Ukrainian, has pulled all his music from Russian and Belarusian streaming sites. “Putin must go,” he said on Instagram. Younger stars, too, have expressed their shock on social media. Rapper Nicki Minaj tweeted: “To every mother fleeing with your children, saying goodbye 2 your husband… I can’t imagine how afraid and alone you must feel. God, pls help them.” – AFP 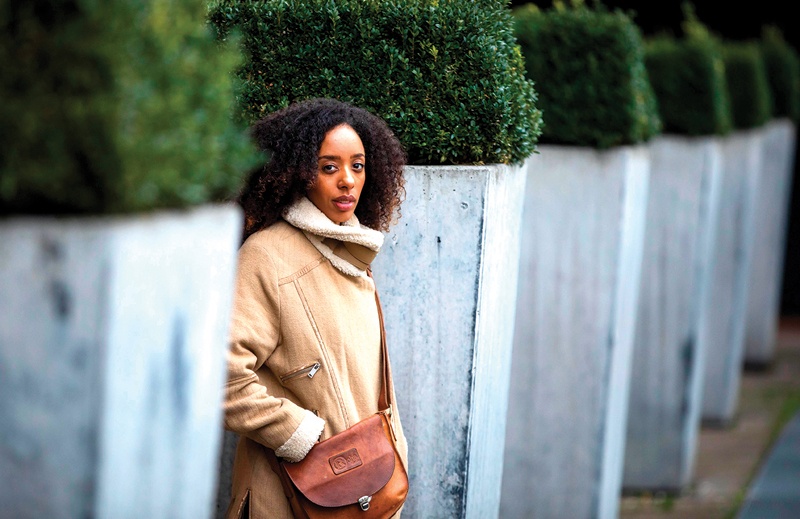 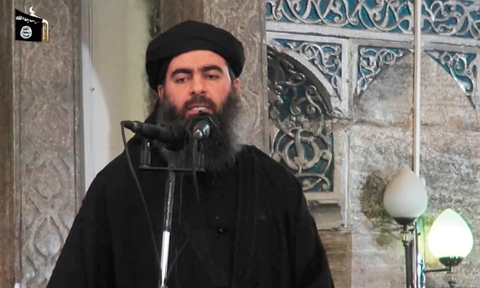 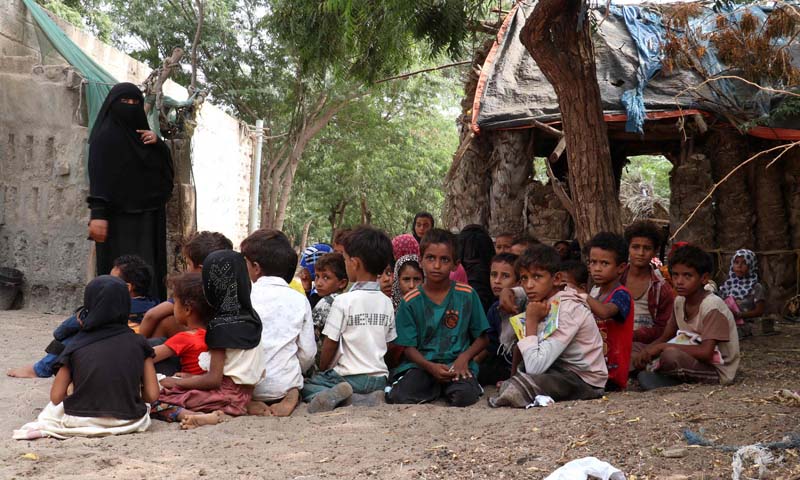 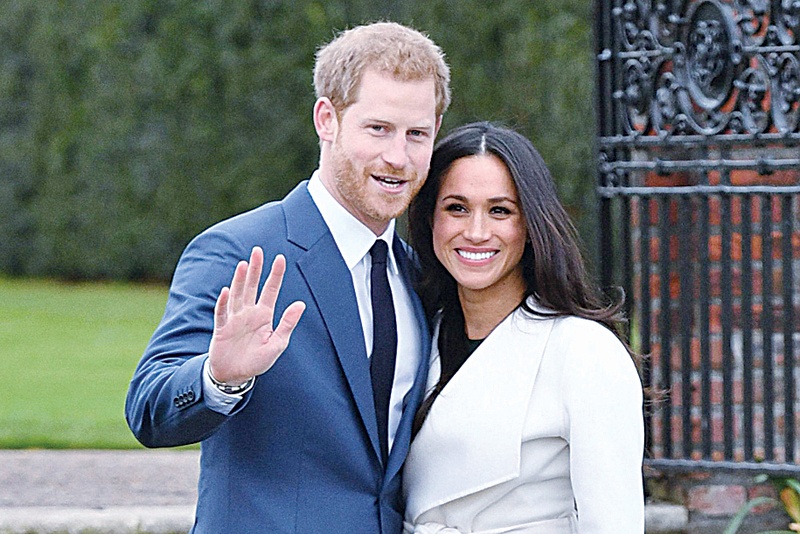