ROME: Pope Francis has defrocked an Italian priest found guilty of the sexual abuse of minors, reversing an earlier decision to reduce his punishment, the diocese at the heart of the scandal said yesterday. Mauro Inzoli, 67, was defrocked in 2012 after he was first accused of paedophilia, but that decision was reversed in 2014, when Pope Francis ordered him to stay away from minors and retire to “a life of prayer and humble discretion”.

Yesterday the diocese of Crema in northern Italy said Francis had “ruled definitively” on May 20 that Inzoli-sentenced to nearly five years in prison last year for sex abuse-would be stripped of his clerical status. The priest, dubbed “Don Mercedes” by the press for his penchant for luxury cars, was found guilty by a Cremona court of eight counts of sexual abuse of children aged 12 to 16 years old between 2004 and 2008. Francis, who was elected in 2013 and vowed to take a “zero tolerance” approach to clerical sex abuse, had faced heavy criticism for overturning the decision by his predecessor, Pope Benedict, to defrock Inzoli.

In Greek port, migrants play cat and mouse with police 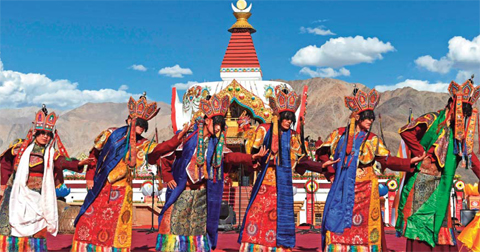 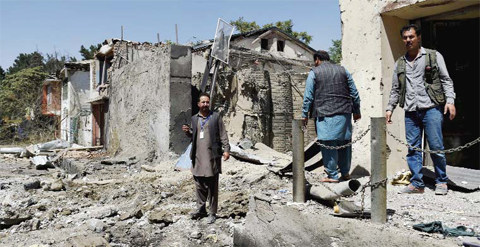 Global charity attacked in wave of violence in Kabul 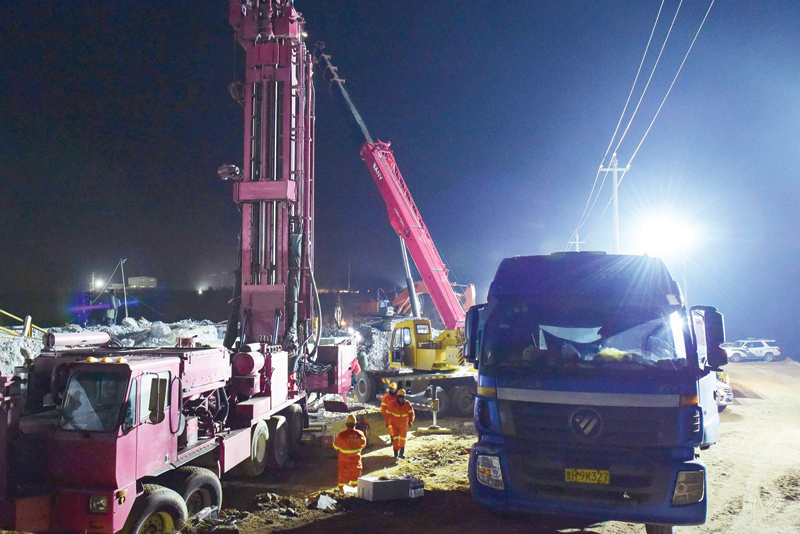 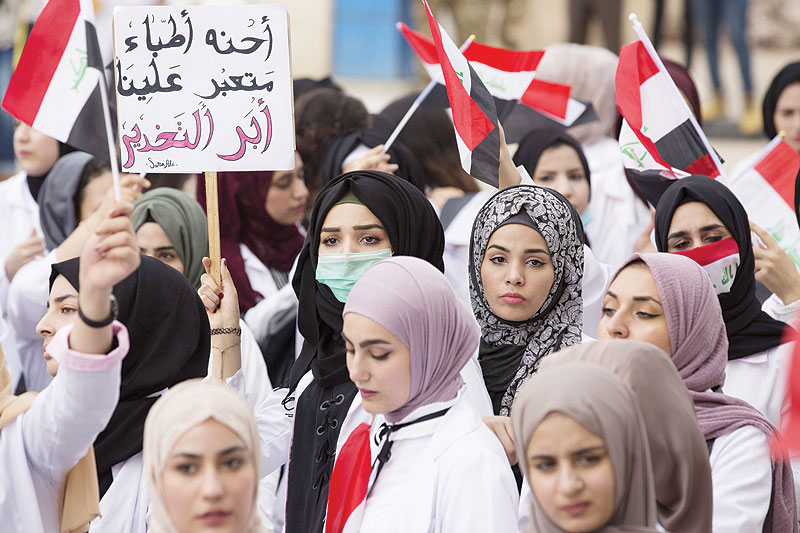 Iraqi PM’s future on the line