GENEVA: Pope Francis yesterday called for deeper unity between the Catholic Church and other Christian faiths as he visited Geneva, a centre of Protestantism, amid Christianity’s waning influence in Europe. “I have desired to come here, a pilgrim in quest of unity and peace,” Francis told a prayer gathering at Geneva’s Ecumenical Centre, shortly after arriving in the City of Calvin.

The pontiff, who was met by Swiss President Alain Berset at Geneva airport, said Christians were called to follow a path with “a clear aim, that of unity.” He came at the invitation of the World Council of Churches (WCC), which was created in 1948 and groups 350 Protestant, Orthodox and Anglican churches from more than 100 countries around the world, with around half a billion believers among them. At the start of his one-day visit, he took part in an “ecumenical prayer” for the organization’s 70th anniversary, highlighting his commitment to unity between various Christian denominations.

“In the course of history, divisions between Christians have often arisen because at their root, in the life of communities, a worldly mindset has seeped in,” he told the 230 Christians of various denominations gathered before him.  The pope warned that “indifference prevails in the streets of today’s world. Driven by our instincts, we become slaves to unbridled consumerism, and God’s voice is gradually silenced.” “How hard it is to leave behind centuries-old disagreements and mutual recriminations,” he acknowledged, but insisted that “our differences must not be excuses… We can pray, evangelize and serve together.” “Our world, torn by all too many divisions that affect the most vulnerable, begs for unity,” he said.

Historically, divisions between the Catholic Church and the Protestant confessions have run deep. The dissenting movement launched by Martin Luther more than 500 years ago and its strict interpretation engrained in Geneva by John Calvin in the mid-16th century launched centuries of often bloody divisions in Europe.WCC chief Olav Fykse Tveit, a Norwegian Lutheran pastor, told AFP prior to the pope’s visit that “it is not difficult to find issues that are still dividing Christians,” pointing to attitudes towards “human sexuality and family life”. But he said there was movement towards Christians across denominations becoming “more united, and the pope’s visit is a sign of that.”

‘Speaks for all Christians’

“I think that many Christians, whether they are Catholics or not, see him as a strong voice for what we want to say as Christians today,” he said pointing to the pope’s message of love and inclusiveness. “In that sense, he speaks for all Christians,” he said. The Catholic Church is not part of the WCC but Francis is keen to close the gap between its 1.3 billion-strong faithful and the Churches under the WCC umbrella, in particular given the regularity of deadly attacks on Christians.

In April, Egypt sentenced 36 people to death for their role in a string of bomb attacks on Coptic churches in Cairo, Alexandria and the Nile Delta city of Tanta between 2016 and 2017 that killed at least 80 people.  The pontiff has at times faced criticism for making ecumenism and interreligious dialogue-most notably with Muslims-one of the priorities of his pontificate. He has frequently referred to “ecumenism of blood”, deploring the indiscriminate murder of Catholics, Orthodox and Protestant Christians. “If the enemy unites us in death, who are we to be divided in life?” Francis asked in 2015.

Meanwhile, Pope has voiced optimism for improved ties between the Vatican and China, rejecting criticism that the Holy See may be selling out Catholics to Beijing’s communist government. The Vatican and China are in advanced talks to resolve a dispute over the appointment of bishops in China, one of the biggest obstacles to resuming diplomatic ties that were cut almost 70 years ago. “We are at a good point,” the pope told Reuters in an interview at his Vatican residence. China’s estimated 12 million Catholics are split between an underground Church that swears loyalty to the Vatican and the state-supervised Catholic Patriotic Association.

Pope Francis did not comment in the interview on the details under discussion but said dialogue was the best way forward. “Dialogue is a risk, but I prefer risk rather than the certain defeat that comes with not holding dialogue,” he said. “As for the timing, some people say it’s ‘Chinese time’. I say it’s God’s time. Let’s move forward serenely.” Francis said the road to reconciliation with China was divided into three paths-the official dialogue, unofficial contacts among ordinary citizens “which we do not want to burn,” and cultural dialogue.

“I think the Chinese people merit the Nobel Prize for patience. They know how to wait. Time is theirs and they have centuries of culture …. They are a wise people, very wise. I have great respect for China,” he said. Asked about the comments, Chinese Foreign Ministry spokesman Geng Shuang said China was sincere about improving two-way ties with the Vatican, and had made “unremitting efforts”. “We are willing to meet the Vatican side halfway, and make new progress in the process of improving relations and advancing constructive bilateral dialogue,” Geng told a regular news briefing in Beijing on Thursday, without elaborating.

The most outspoken critic of the pope’s China strategy is 86-year-old Cardinal Joseph Zen, a former bishop of Hong Kong, who has said the direction of negotiations suggests the Vatican is preparing to sell out the underground church. In Hong Kong, a beachhead for Vatican loyalists in southern China, some priests say the talks could be a trap leading to greater persecution of underground believers and ultimately to tighter Communist Party control of their religion.- Agencies 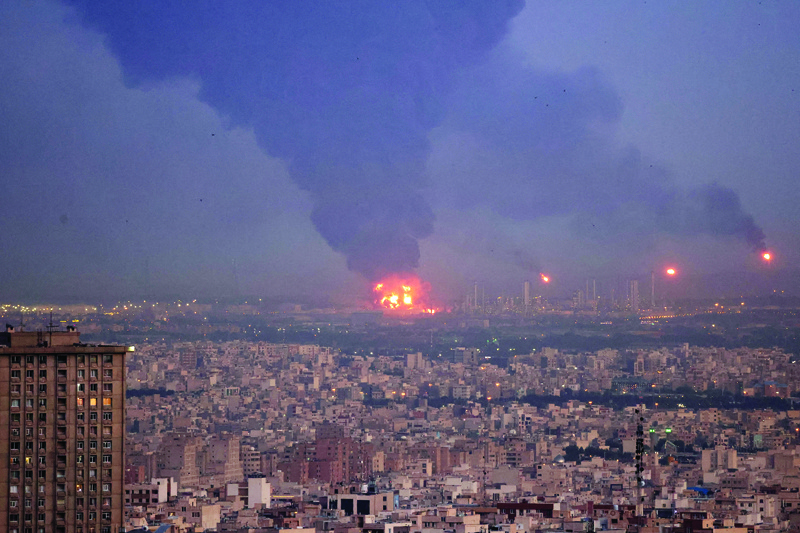 Iranian naval vessel sinks after fire in Gulf of Oman 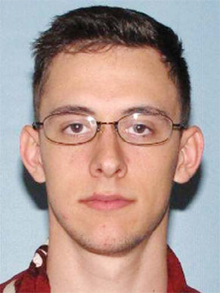 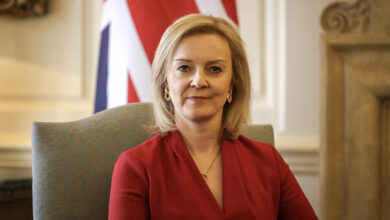 UK PM resigns, successor to be elected next week 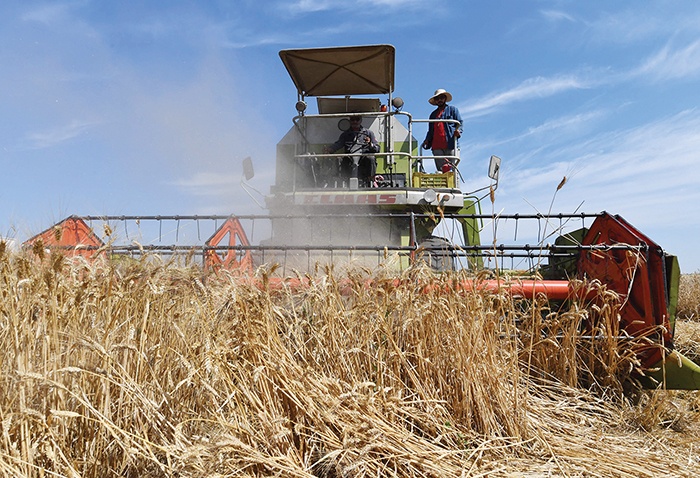