ROME: The pope and Britain’s Queen Elizabeth became the latest high-profile figures to join the global vaccination campaign against the coronavirus as Germany yesterday reported 40,000 fatalities since the pandemic began a year ago. And German Chancellor Angela Merkel warned that the worst was still to come. More than 1.9 million people worldwide have now died from the virus, with new variants adding to soaring cases and prompting the re-introduction of restrictions on movement across the globe — even as with mass inoculation drives underway. Pope Francis urged people to get the vaccination saying he would be inoculated against the virus himself next week when the Vatican begins its campaign and denouncing opposition to the jab.

“There is a suicidal denial which I cannot explain, but today we have to get vaccinated,” the pontiff tells Canale 5 in an interview to be broadcast later. Britain’s Queen Elizabeth II and her husband Prince Philip received their COVID-19 vaccinations on Saturday, said Buckingham Palace.

A source told the Press Association news agency that the queen, 94, and Philip, 99, were given the injections by a royal household doctor at Windsor Castle. More than 1.5 million people in Britain have so far been inoculated, in the biggest immunization program in national history, with the elderly, their carers and health workers first in line. Countries across the world are following suit with coronavirus shots approved including those by Pfizer-BioNTech and Moderna and domestically made jabs from Russia and China.

Britain is racing to protect as many people as possible as a new variant believed to be more contagious pushes infections and deaths to unprecedented levels. Health authorities announced more than three million coronavirus infections since the pandemic began last year. The total UK death toll stands at 80,868, one of the highest in Europe.

‘Worse to come’, warns Merkel
Germany’s topped 40,000 fatalities yesterday, the center for disease control announced. In her weekly video message, Chancellor Merkel had warned Saturday that the full impact of socializing over the Christmas and New Year’s period had yet to be felt. The coming weeks will be “the hardest phase of the pandemic” so far, she said, with hospitals stretched to their limits. More than 1.9 million people have been infected so far, with almost 17,000 new cases added since Saturday.

Belgium also passed a significant threshold yesterday, recording 20,000 deaths, more than half in retirement care homes, said health officials. With a population of 11.5 million people, that gives it one of the hightest death rates in the world, at 1,725 per 100,000 people, according to an AFP tally.
Cases and deaths also continue to spiral in the United States, the world’s worst-hit country. With the 24-hour death toll exceeding 3,000 in recent days — more than 4,000 on Saturday — the total figure stands at 372,051 fatalities, according to Johns Hopkins University.

Tighter restrictions
India will launch one of the world’s most ambitious coronavirus free vaccination drives next Saturday, aiming to reach 300 million people by July, Prime Minister Narendra Modi said. India is the second worst-hit country with more than 10 million cases, though the death rate is one of the world’s lowest.

Cuba, meanwhile, said it would test its most advanced COVID vaccine candidate in Iran, after Tehran banned the import of already-proven US and British-produced vaccines. Governments are being forced to reintroduce restrictions that helped slow the spread of the virus last year, but badly disrupted their economies.
France was to extend its COVID-19 curfews to a further eight departments yesterday evening. After a rise in cases, Burundi will close its land and lakeside borders from today and impose a seven-day quarantine on travellers arriving by plane, officials said.

New British strain
On Saturday the streets of the Australian city of Brisbane were quiet as its more than two million residents were ordered back into lockdown, after authorities detected a single infection of the new strain from Britain. “Quite surreal, like something from a movie set,” local man Scott told AFP in Brisbane’s deserted downtown, before adding: “It’s necessary.”

Israel said four people had tested positive for the new South African strain, which is also more infectious than the original. It had already recorded the new British variant. In China, where the original coronavirus first emerged in late 2019, authorities also tightened restrictions on two cities near Beijing to stamp out a growing cluster. Beijing also insisted Saturday that preparations were still ongoing for a World Health Organization mission to Wuhan to investigate the origins of COVID-19, following a rare rebuke from the UN body over delays to the long-planned trip. – AFP 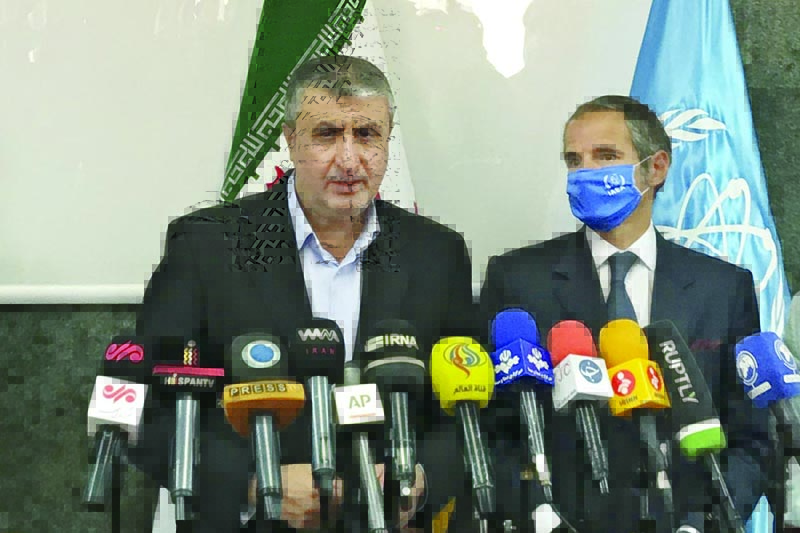 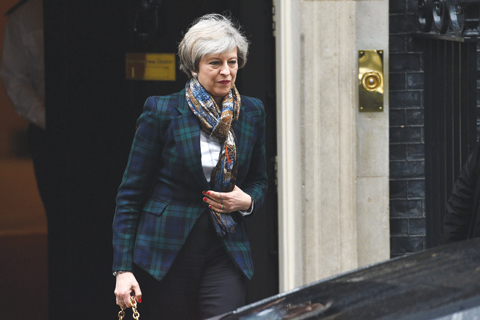 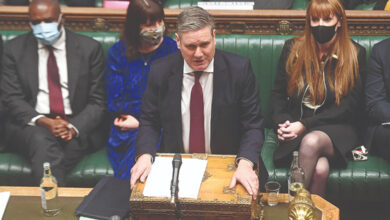 Police step in as UK oppn leader mobbed outside parliament 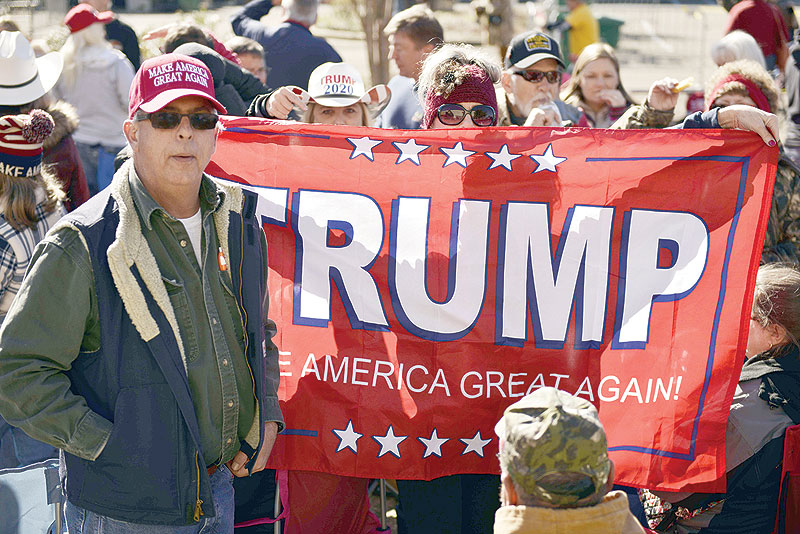 A year before 2020 election, a divided and ‘angry’ America