KABUL: The Taleban-which banned poppy cultivation when it ruled Afghanistan-now appears to wield significant control over the war-torn country’s heroin production line, providing insurgents with billions of dollars, officials have told AFP. In 2016 Afghanistan, which produces 80 percent of the world’s opium, made around 4,800 tons of the drug bringing in revenues of three billion dollars, according to the United Nations.

The Taleban has long taxed poppy-growing farmers to fund their years-long insurgency, but Western officials are concerned it is now running its own factories, refining the lucrative crop into morphine and heroin for exporting abroad. “I pretty firmly feel they are processing all the harvest,” William Brownfield, US Assistant Secretary for Drugs and Law Enforcement told reporters in the Afghan capital Kabul recently.

“Everything they harvest is duly processed inside the country. They receive more revenues if they process it before it has left the country. “Obviously we are dealing with very loose figures, but drug trafficking amounts to billions of dollars every year from which the Taleban is taking a substantial percentage,” he added. Poppies, which are cheap and easy to grow, make up half of Afghanistan’s entire agricultural output.

Farmers are paid about $163 for a kilo of the black sap-the raw opium that oozes out of poppy seed pods when they are slit with a knife. Once it is refined into heroin, the Taleban sells it in regional markets for between $2,300 and $3,500 a kilo. By the time it reaches Europe it wholesales for $45,000, according to a Western expert who is advising Afghan anti-narcotics forces and asked not to be named. He said an increase in seizures of chemicals required to turn opium into morphine, the first step before it becomes heroin, such as acid anhydride, points to an escalation in Taleban drug activity.

Sixty-six tons of the chemicals were seized in all of 2016, while 50 tons were impounded in just the first six months of this year, the expert said. In early July, he said, 15 tons were confiscated in the west of Afghanistan near the border with Iran, the start of a popular drug route to Europe through Turkey.

‘Helmand is all about drugs’
Seizures of morphine have also increased. Fifty-seven tons were discovered in the first half of 2017 compared to 43 tons for the whole of 2016, added the expert, who said that only about 10 percent of what is produced is actually discovered. “It’s easy to build a rudimentary laboratory-walls of cob, a thatched roof-and when the operation is finished it is evacuated,” the source told AFP. Afghanistan’s interior ministry said that between January and June, 46 clandestine drug factories were closed down by anti-narcotics officers compared with 16 in the first half of last year.

The US Drug Enforcement Administration predicts that the crackdown has deprived traffickers of about $300 million in income since the turn of the year. A senior Western official who asked not to be named was adamant that the Taleban have their own laboratories, describing the southern province of Helmand, where an estimated 80 percent of Afghan poppies are grown, as a “big drug factory”. “Helmand is all about drugs, poppy and Taleban. The majority of their funding comes from the poppy, morphine labs, heroin labs. Of course they have their own labs,” he told AFP.

According to the United Nations Office on Drugs and Crime (UNODC) opium production provided about half of the Taleban’s revenues in 2016. David Dadge, a spokesman for UNODC, says there is “anecdotal evidence” that Taleban commanders are involved in the manufacture of opiates, but says that stops short of proving that the Taleban as an organization has a systematic program of running factories.

For the Afghan interior ministry, however, there is little doubt. “The Taleban need more money to run their war machine and buy guns, that is why they have taken control of drug factories,” said Sayed Mehdi Kazemi, a spokesman for its counter-narcotics department. The United States has spent $8.6 billion since 2002 in the war against drugs in Afghanistan, but Afghan-sourced heroin is still reaching North America. “More than 90 percent of all heroin consumed in the US is of Mexican origin. But in Canada more than 90 percent of the heroin consumed is of Afghan origin,” said Brownfield. – AFP

Rouhani under fire for male-only cabinet

Lebanon army prepares for IS assault 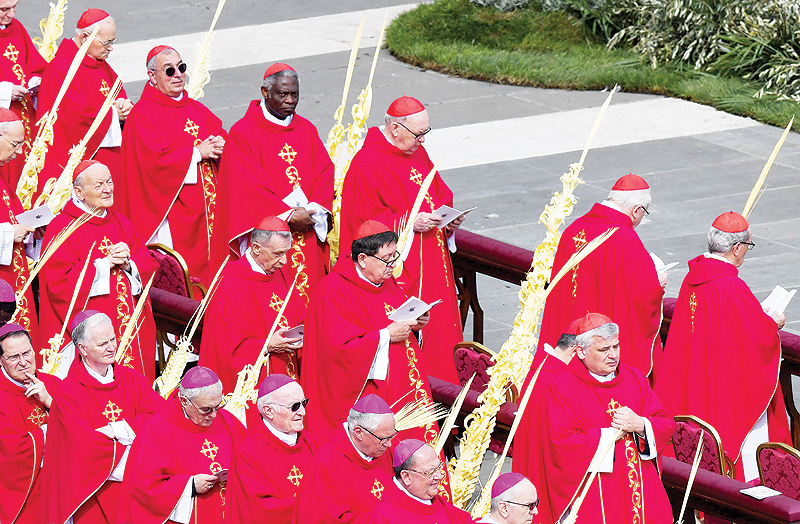 On Palm Sunday, Pope says Church needs to be humble 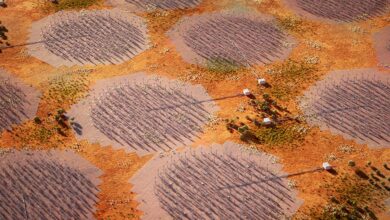 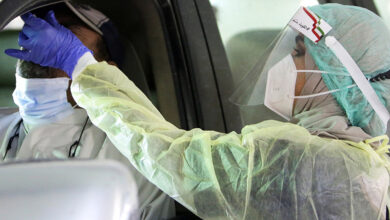 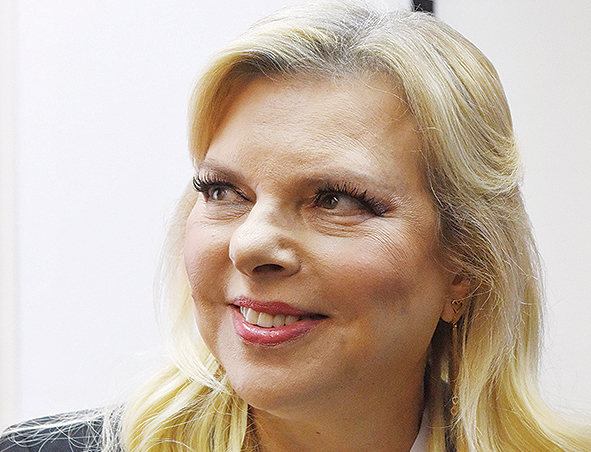