BEIJING: China’s population shrank last year for the first time in more than six decades, official data showed Tuesday, as the birth rate slows in the face of mounting financial pressures and shifting social attitudes. The world’s most populous country is facing a looming demographic crisis as its workforce ages, which analysts warn could stymie economic growth and pile pressure on strained public coffers.

Analysts point to the soaring cost of living – as well as a growing number of women in the workforce and seeking higher education – as reasons behind the slowdown. “Who dares to have kids?” a Shanghai resident in his thirties said Tuesday. “The unemployment rate is so high, COVID destroyed everything, there’s nothing we can do. Next year we’ll have declining growth again.”

The last time China’s population declined was in the early 1960s, when the country was battling the worst famine in its modern history, a result of the disastrous Mao Zedong agricultural policy known as the Great Leap Forward. China ended its strict one-child policy – imposed in the 1980s owing to fears of overpopulation – in 2016 and began allowing couples to have three children in 2021.

But that has failed to reverse the demographic decline for a country that has long relied on its vast workforce as a driver of economic growth. “The population will likely trend down from here in coming years,” Zhiwei Zhang of Pinpoint Asset Management said. “China cannot rely on the demographic dividend as a structural driver for economic growth,” he added. “Economic growth will have to depend more on productivity growth, which is driven by government policies.”

The one-child policy meant Chinese people got used to smaller families, Xiujian Peng, a researcher at Australia’s University of Victoria, told AFP. And for those who were only children as a result of the policy, “there’s a lot of pressure when it comes to taking care of your parents and improving your quality of life in the future”, a young woman in Beijing told AFP. For those who do have children, balancing work and child-rearing can be an impossible task. “For many women, having a child means that they have to give up on a lot of things they wanted to do,” Nancy, a 32-year-old e-commerce worker, explained.

News of the population decline quickly trended on China’s heavily censored Internet. “Without children, the state and the nation have no future,” one comment on the Twitter-like Weibo service read. “Having children is also a social responsibility,” another comment from a well-known “patriotic” influencer read. But others again pointed to the difficulties of raising children in modern China. “I love my mother, I will not be a mother,” said one. “No one reflects on why we do not want to have (children) and do not want to get married,” another said.

Independent demographer He Yafu also pointed to “the decline in the number of women of childbearing age, which fell by five million per year between 2016 and 2021” – a consequence of the ageing of the population – as a reason for the low birth rate. Many local authorities have already launched measures to encourage couples to have children. The southern megacity of Shenzhen, for example, now offers birth bonuses of up to 10,000 yuan (around $1,500) and pays allowances until the child is three years old.

But analysts argue much more needs to be done. “A comprehensive policy package that covers childbirth, parenting, and education is needed to reduce the cost of child-raising,” researcher Peng told AFP. “Women’s job insecurity after giving birth should be addressed particularly.” The Chinese population could decline each year by 1.1 percent on average, according to a study by the Shanghai Academy of Social Sciences that was updated last year and shared with AFP.

China could have only 587 million inhabitants in 2100, less than half of today, according to the most pessimistic projections of that team of demographers. And India is set to dethrone China this year as the most populous country in the world, according to the United Nations. “A declining and ageing population will be a real concern for China,” Peng said. “It will have a profound impact on China’s economy from the present through to 2100.” – AFP 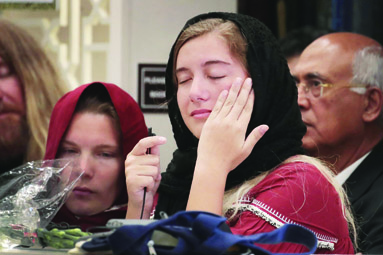 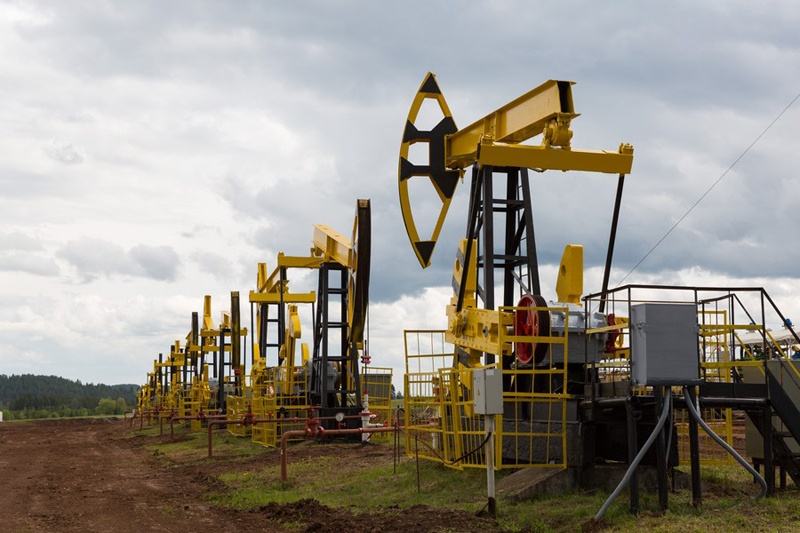 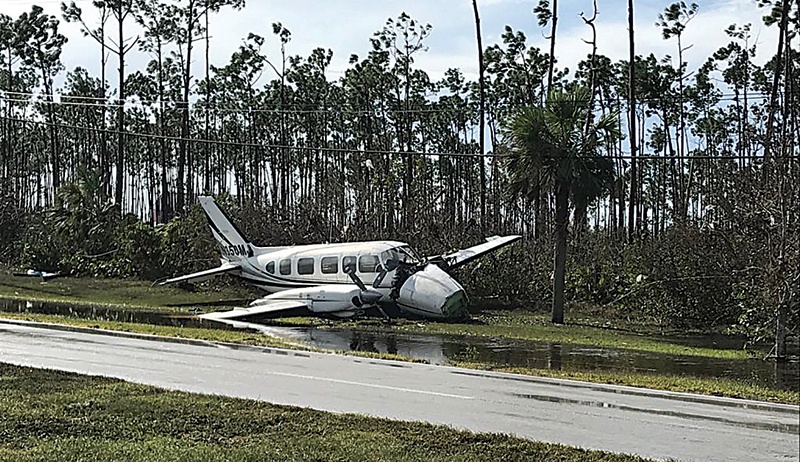 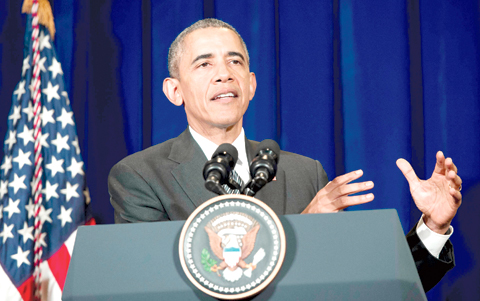 Obama: World must not succumb to terror fears