SAINT-DENISL: Cristiano Ronaldo was stretchered off in tears but an extra-time goal by Eder saw Portugal beat hosts France 1-0 in yesterday’s Euro 2016 final to win their first major tournament. The victim of a heavy challenge by Dimitri Payet, Ronaldo went off in the first half, but returned to the touchline to see Lille striker Eder settle the game with a low 25-yard strike at Stade de France.

Twelve years after losing 1-0 to Greece as hosts of Euro 2004, Portugal inflicted the same fate on France, who were seeking a cathartic victory eight months on from the Paris attacks that left 130 people dead. France coach Didier Deschamps had hoped to lead his side to a fourth major tournament win, and third on home soil after Euro 1984 and the 1998 World Cup, when he was captain. But it was Ronaldo’s Portugal who prevailed. The victory ended Portugal’s run of 10 straight defeats against France, who had eliminated them in the semi-finals at Euro 1984, Euro 2000 and the 2006 World Cup.

They took the spoils in France despite having won only one match inside 90 minutes-the 2-0 semi-final victory against Wales-in the whole tournament. Coach Fernando Santos had dubbed the team “the ugly duckling”.Victory was above all sweet for Ronaldo, despite his early exit. He had shed tears on the pitch as a 19-year-old after Greece’s win in Euro 2004 in Lisbon, cried as he was carried off on Sunday and shed more tears as he raced on in celebration at full-time. In winning a major tournament he surpasses Portugal greats Eusebio and Luis Figo. He has also stolen a march on his great rival Lionel Messi, who announced his Argentina retirement two weeks ago, in the battle for the next FIFA Ballon d’Or.

Taken off in the 25th minute, he returned at the start of extra time to deliver on-pitch pep talks that appeared to inspire his team to victory

Eder, a 78th-minute replacement for Renato Sanches, saw a header pushed out by France goalkeeper Hugo Lloris, while Raphael Guerreiro hit the bar from a free-kick.

With 11 minutes of the extra period to play, the goal that Portugal’s fans have waited their lives to see arrived as Eder held off Laurent Koscielny and drove a crisp shot into the bottom-left corner from 25 yards. A sultry night in Saint-Denis began with a swarm of moths flitting around the French national stadium and littering the playing surface.

There was an early exchange of chances-Nani shooting over for Portugal, tournament top scorer Antoine Griezmann’s header drawing a fine finger-tip save from Rui Patricio-before Ronaldo took centre-stage. A juddering knee-on-knee challenge by Payet in the eighth minute left him writhing on the turf and after attempting to play on, he dropped to the ground in the 16th minute, tears filling his eyes.

After having his knee heavily strapped, Ronaldo reentered the fray four minutes later, only to go down again in the 23rd minute, flinging his armband to the floor.A stretcher was brought on and as the Portugal captain was carried off, to be replaced by Ricardo Quaresma, the whole stadium rose to applaud. France’s Moussa Sissoko unexpectedly stepped into the spotlight vacated by Ronaldo, driving a left-foot shot over the bar and then stinging Rui Patricio’s palms after nutmegging Adrien Silva with a slick Cruyff turn.

But the game seemed to be diminished by Ronaldo’s premature exit and it took the 58th-minute introduction of Kingsley Coman in place of Payet to enliven France.

The Bayern Munich winger produced a glorious cross that Griezmann could only head over from six yards and then slipped a pass through to Olivier Giroud, whose shot was parried by Rui Patricio.

Rui Patricio also repelled a 25-yard shot from the marauding Sissoko and when France substitute Andre-Pierre Gignac neatly sidestepped the fit-again Pepe in stoppage time, he could only scuff his shot against the post. — AFP 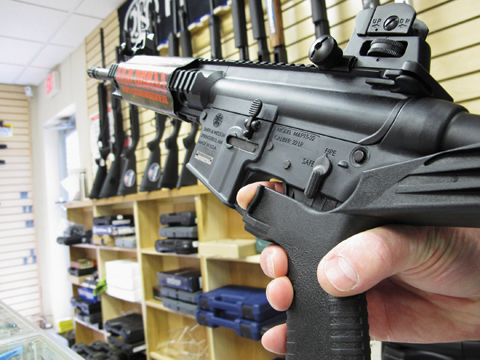 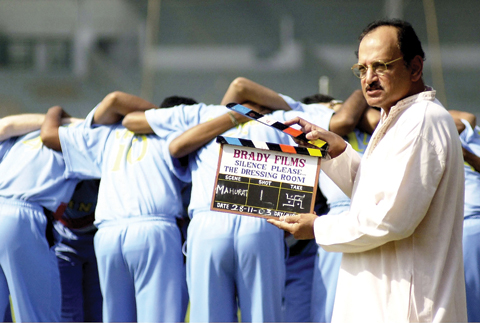 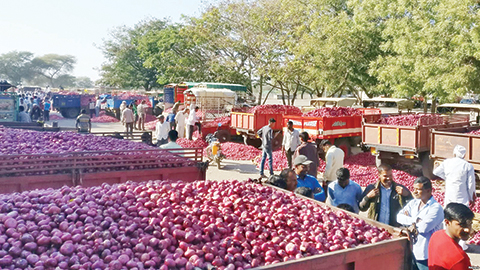 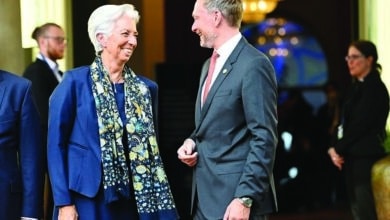