PARIS: Portugal proved they can flourish without their talismanic forward Cristiano Ronaldo, at least on the pitch, in beating France to win Euro 2016. Coach Fernando Santos has been trying to reduce their dependency on Ronaldo and his team’s ability to live without their alltime leading scorer and captain faced its ultimate test when he went off injured after 25 minutes of Sunday’s final.

They passed with flying colours. Relieved of any obligation to pass to Ronaldo every time hewas free or allow him to take free kicks, Portugal’s players appeared less inhibited without him on the pitch.

Raphael Guerreiro, barred from taking free kicks when Ronaldo is playing, showed his abilities when he curled a sublime effort against the crossbar in extra-time, shortly before Eder scored Portugal’s winner.

The left back had also scored from a free kick in the pre-tournament friendly against Norway, a game which Ronaldo missed.
Ronaldo, who has said he will continue to play for Portugal until at least the 2018 World Cup, has a remarkable record for his country, scoring in seven major tournaments in a row-the last three World Cups and last four European championships.

He almost single-handedly took Portugal to the last World Cup with a hat-trick in a playoff match against Sweden and Santos has repeatedly praised his team spirit and motivational qualities.

Yet, his presence sometimes seems to overwhelm his younger team mates. He has taken more than 40 free kicks at major tournaments without converting and television pictures often show him remonstrating angrily when the ball does not reach him.

However, Ronaldo spent much of Sunday’s match alongside Santos in the technical area giving the sort of encouragement to his team mates which is often lacking when he is playing.

“His presence in the changing room was really important thanks to the way in which he supported me and he said it was our day … he believed as much as I did that it was our day,” Santos said after the match.

Right back Cedric Soares said “unbelievable” motivational words from Ronaldo at half time had helped spur Portugal to victory.

“It was a very tough moment,” said Cedric of Ronaldo’s injury. “Everybody was a little bit in shock, but at half time, Cristiano had fantastic words with us.

“He gave us a lot of confidence and said ‘listen people, I am sure we will win this Euro, so stay together and fight for it.’ He was fantastic, his attitude was unbelievable.”

When Santos was appointed in September 2014, Portugal had suffered a dismal World Cup and lost their opening Euro 2016 qualifier at home to Albania.

Their team had barely changed since Euro 2012 and younger players were finding the door firmly shut as predecessor Paulo Bento pledged loyalty to the old guard.

Santos immediately began renewing the team, fielding more than 50 players in two years and Ronaldo himself was quick to appreciate the influence of his remarkably down-to-earth coach.

“Fernando Santos was the most important person at the European championship,” he said. “He said that he would return to Lisbon on July 11 and be welcomed with a party. A lot of people made fun of his words and that left a strong impression on me.”

Young players such as Joao Mario (23), Danilo (24), William Carvalho (24), Andre Gomes (22) and Renato Sanches (18) all became key figures in Portugal’s campaign although Santos said he only found his ideal formation during the tournament.

“You really only got the right teamwork by playing competitive matches,” he said. After lots of frustrating near misses in the past, which included losing Euro 2004 to Greece on home soil, the future of Portuguese football seems brighter than ever.

“Portugal have had fantastic players and teams, but have not always been lucky. A penalty made the different in 2012 and 2004 was unlucky as well,” said Santos.

“All these coaches and players contributed to this. All those who have worked in developing players have been fantastic. I believe Portugal have players with talent and quality as we have shown in youth tournaments and will show in Brazil (at the Rio de Janeiro Olympics).

“This is the result of the quality of the Portuguese coach and player. We have to believe in their talent, hunger and determination. I am certain that, with our humility, Portugal can face these future challenges.” – Reuters 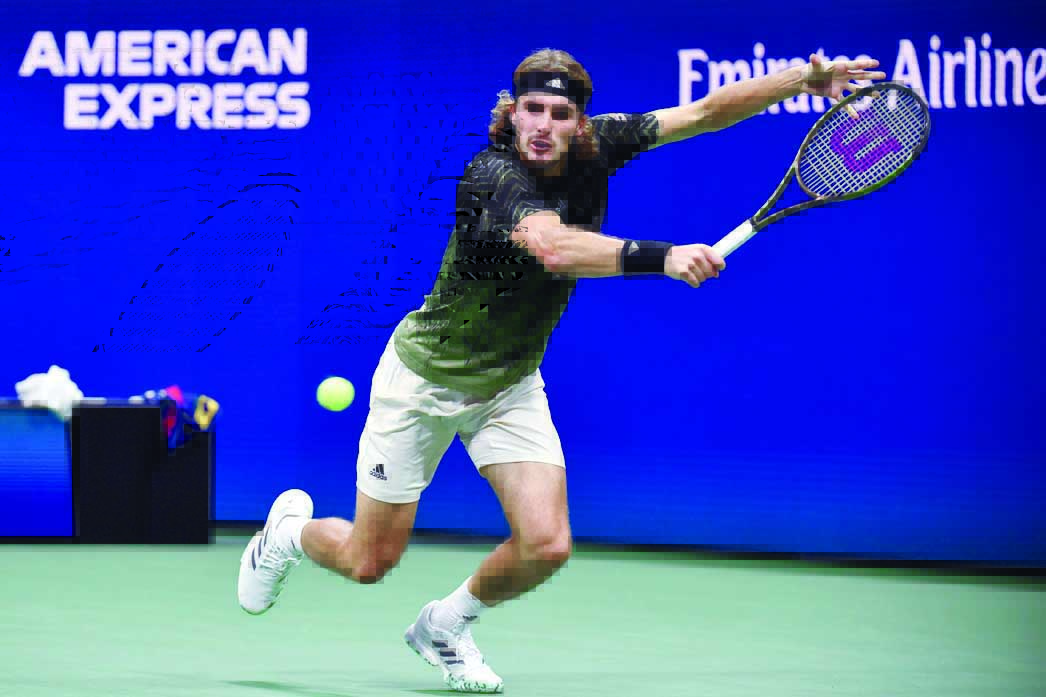 Tsitsipas rolls after another long US Open toilet break 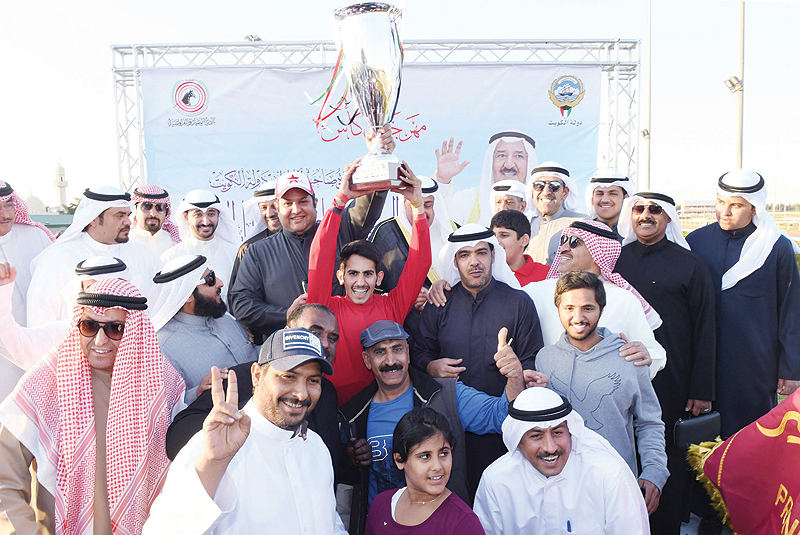 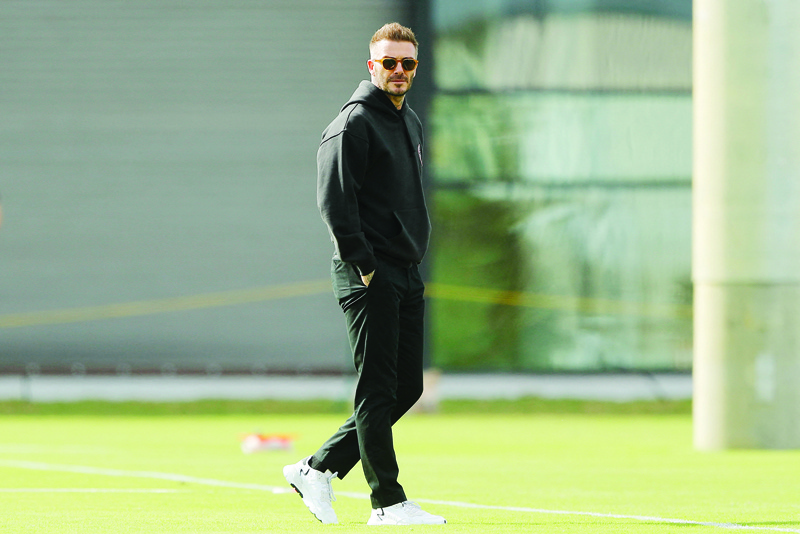 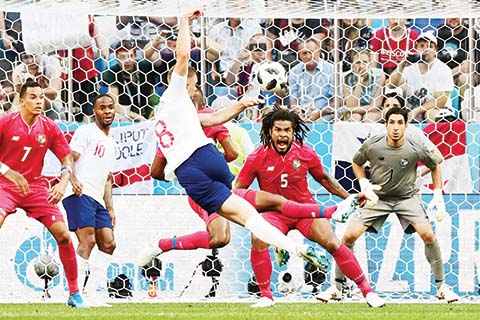