London: The British pound sank against the dollar Friday on political uncertainty after the resignation of UK Prime Minister Liz Truss, while weak economic data added to the turmoil.

The dollar strengthened also on expectations that the US Federal Reserve would press ahead with its programme of bumper interest rate hikes to target decades-high inflation.

Sterling slid beneath $1.12, having bounced above $1.13 Thursday after Truss quit.

The yield on the British government’s 30-year bond, or gilt, climbed back above four percent on Friday.

“The economic policies (of Truss) were already dead in the water so the market doesn’t have a huge amount of genuine new information to move on despite the seismic events of the last 24 hours.”

Truss resigned after 44 days in office, having triggered markets chaos over a tax-cutting budget due to have been funded by debt.

The pound was weighed down Friday additionally by official data showing that UK borrowing surged and retail sales slumped in September.

Elsewhere, traders were girding for another possible intervention by Tokyo after the dollar went above 150 yen.

The dollar burst to a 32-year high Thursday as investors bet the Fed would continue to aggressively ramp up borrowing costs.

In a sign of growing rate hike expectations, US 10-year Treasury yields rose to their highest level since the financial crisis in 2008, which in turn hit equities.

By contrast, the Bank of Japan refuses to raise interest rates despite the country’s sky-high inflation. 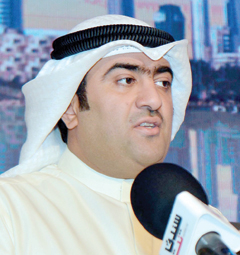 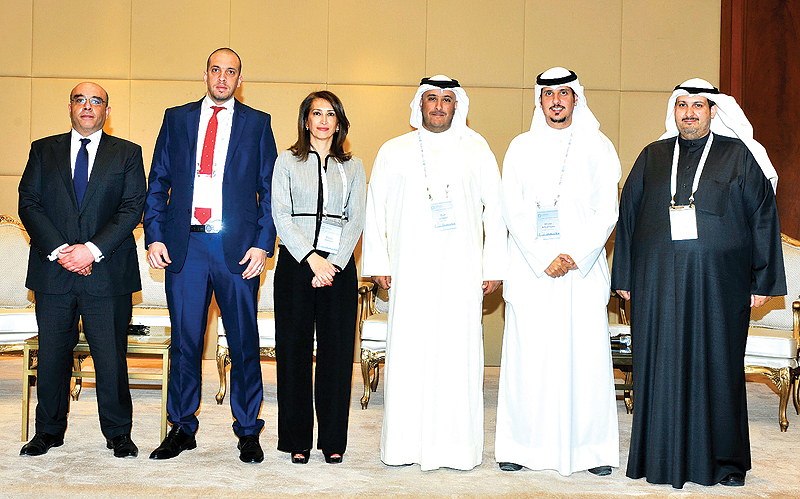 Kuwait generated $24bn worth of debt issuances over last 10 years 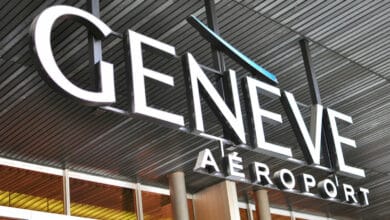 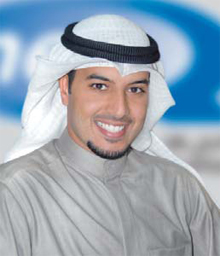