MUMBAI: India’s entertainment capital is expanding its fleet of London-style red double-decker buses nearly a century after they made their debut – this time as electric vehicles. The first of 200 new buses are expected to start service on Mumbai’s busy roads from December, joining nearly 400 single-floor EVs already in operation.

India – home to 1.4 billion people – is the world’s third-biggest carbon emitter, and the government has pledged to reach net-zero emissions by 2070. The drive to electrify public transport is fueled in part by the need to reduce pollution in cities with some of the world’s worst air. The electric bus was developed by Switch Mobility, an arm of Indian auto manufacturing giant Ashok Leyland. Similar electric double-deckers built by the company were rolled out in London in 2014.

“We want common people to use electric mobility and achieve their goals of net-zero,” Switch Mobility India chief executive Mahesh Babu told AFP at Thursday’s unveiling of the new fleet. The Switch EiV 22 vehicle, built in India, has 65 passenger seats and a battery pack that would give it a range of 250 km. Fossil fuel-powered red double-deckers made their Mumbai debut in 1937 and up to 900 of them worked city routes at the peak of their operations. The ageing fleet has been slowly phased out since the 1990s and now less than 50 operate in the city. – AFP 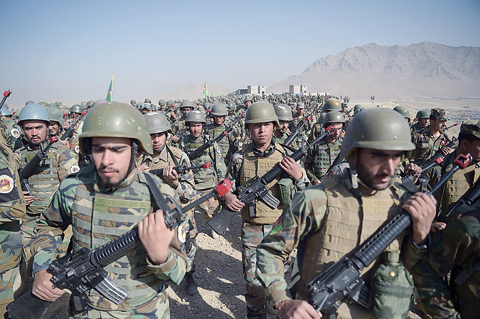 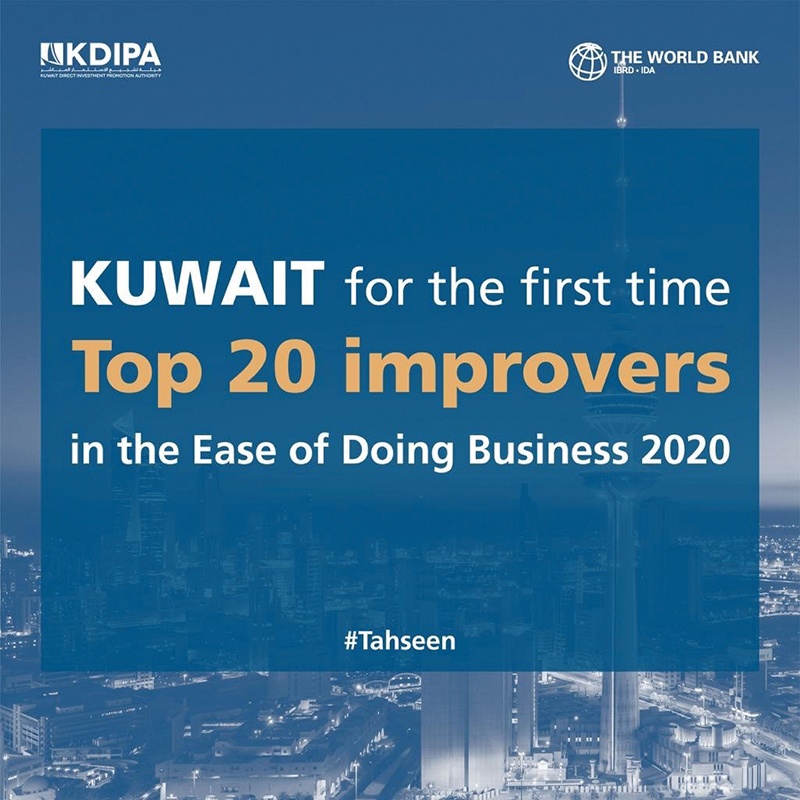 Kuwait among top 20 improvers in Ease of Doing Business Index 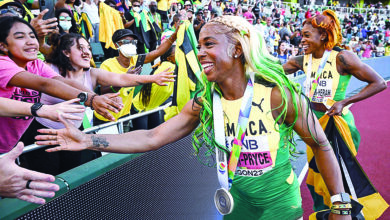 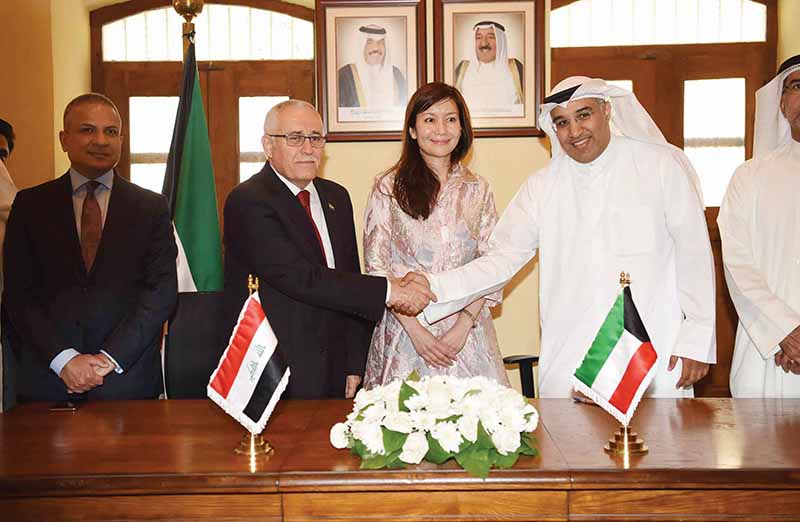