KABUL: After finishing work on Friday Jan Ali took his two sons to their local Shiite mosque in Kabul to worship, along with dozens of other ordinary Afghans. Despite the growing threats of violence against Shiite sites in Afghanistan, the 47-year-old mason took his place among the 150-strong faithful at the Imam Zaman mosque where he is a regular.

But the evening prayer session soon turned into a bloody nightmare when a suicide bomber posing as a worshipper blew himself up, causing devastation inside the cavernous room. The force of the deafening explosion threw slimly built Ali to the floor where he lay on shards of glass and debris, unable to get up due to the severity of his wounds. Scattered around him on the mosque’s now blood-soaked red carpet were dozens of dead and wounded, including women and children, howling for help.

“It was a chaotic scene. Everyone was shouting and screaming for help and yelling for their loved ones,” Ali said yesterday from his hospital bed, both of his hands and thighs strapped with white bandages. Broken window panes, chunks of white plaster and dust covered the floor where worshippers had been praying moments earlier, while blood stained the walls and ceiling of the room.

Dozens of copies of the Quran, floor cushions and colorful prayer beads were scattered across the hall. Ali said he suffered burns and shrapnel wounds to his face, hands and legs, and he could no longer hear properly due to the intensity of the explosion.

His two sons, aged 12 and 17, were also wounded in the attack and are being treated at a different hospital. “I don’t have any news from them about how seriously they are wounded,” Ali said in a frail voice. “Everyone panicked after the blast. It was a terrible, horrifying and dreadful day.” The interior ministry said at least 72 people were killed and 55 others wounded in the assault claimed by the Islamic State group-one of two deadly mosque attacks in Afghanistan on Friday. It capped one of the deadliest weeks in Afghanistan in recent memory, with around 200 people killed in the two mosque attacks and a spate of Taliban suicide assaults on security forces.

Ali said the lone suicide bomber detonated his explosives among the crowd of worshippers half way through the prayers. There is speculation the attacker may have worn a veil and slipped through the women’s entrance to the mosque to avoid being body searched by security guards. “We were busy in the middle of our evening prayers when suddenly a big blast took place,” Ali said, adding he had gone to the mosque in the hope of earning “more rewards”. “It was a very loud blast and afterwards there were dead and wounded bodies scattered all over the mosque.”- Agencies

In Kirkuk, Kurds' joy turns to fear after the army takeover 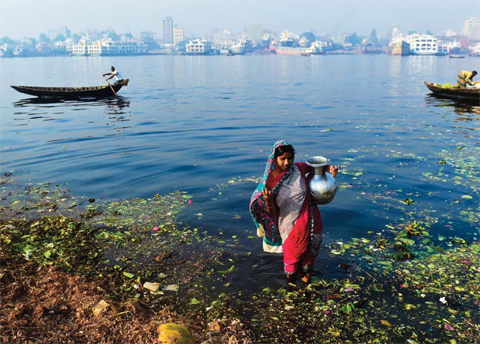 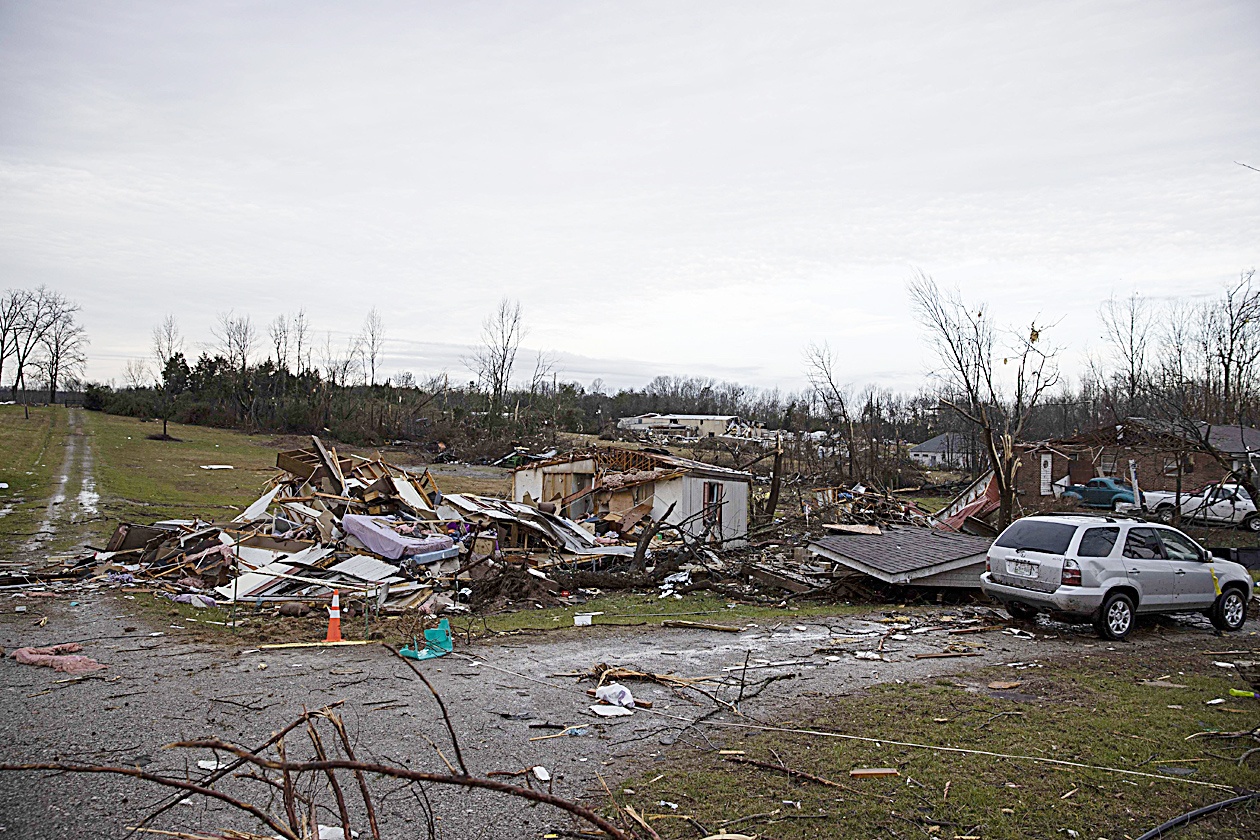 String of tornadoes kill 25 in Tennessee 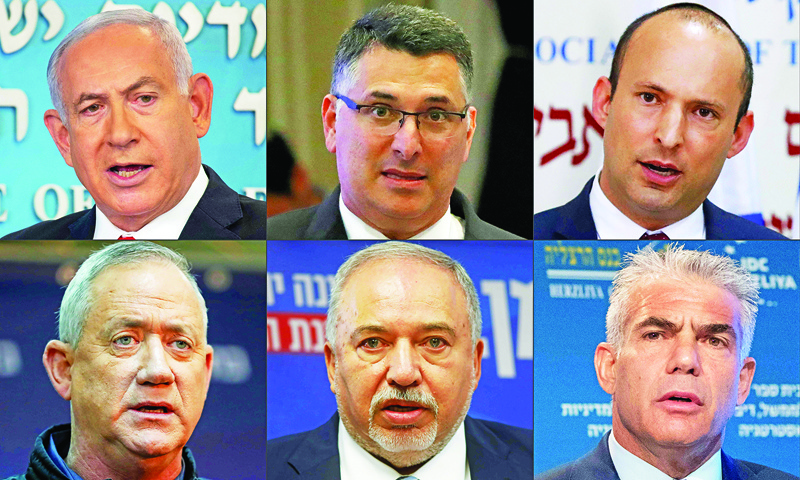 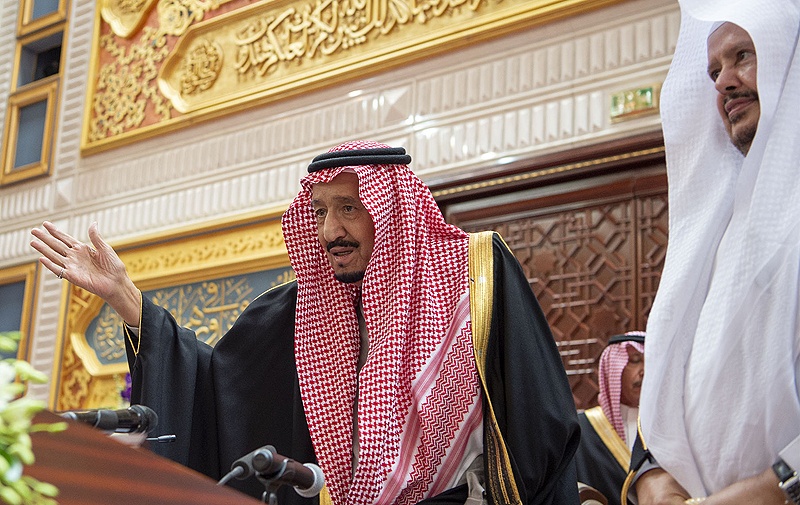