Pregnant women struggling to bag a seat on the famously packed Tokyo subway could find their salvation in a new app connecting them with nearby passengers willing to give up their coveted perch. The digital match-making app being trialled this week on the metro aims to overcome two problems especially prevalent in Japan: passengers generally have their nose buried in their phones and talking is strictly frowned upon. The service allows a pregnant woman to send a message when she wants a seat.

The app will then look for generous pre-registered users who have said they are willing to give up their seats. If there is a match, the pregnant woman gets a seat map on her smartphone screen showing her partner’s location. The exchange can be made without giving personal information to each other. Printing and IT firm Dai Nippon has been testing the service this week on one of the key subway lines in conjunction with Tokyo Metro and the Line messaging app company.

“This may be particular to Japan but some people hesitate to speak to a person who may need a seat,” said a spokeswoman at Dai Nippon Printing involved in the project. “Many people are also looking at smartphone screens and do not always realize quickly that someone in need is standing nearby,” said the official, who declined to be named. “We try to take advantage of the situation.” It is yet to be decided when the service will be rolled out but the companies also hope to expand assistance to elderly and disabled people. Japan has one of the world’s lowest birth rates and authorities are trying out several policies to encourage people to have more children.-AFP 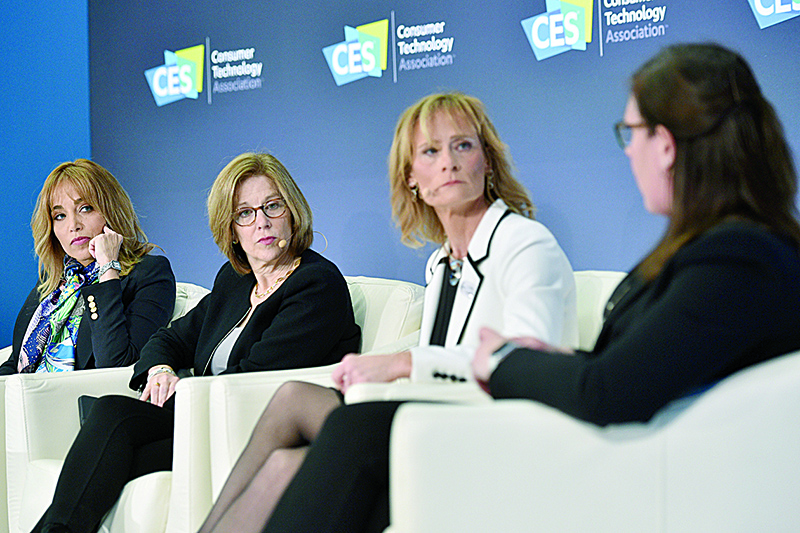 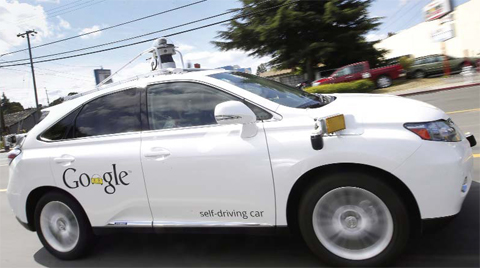 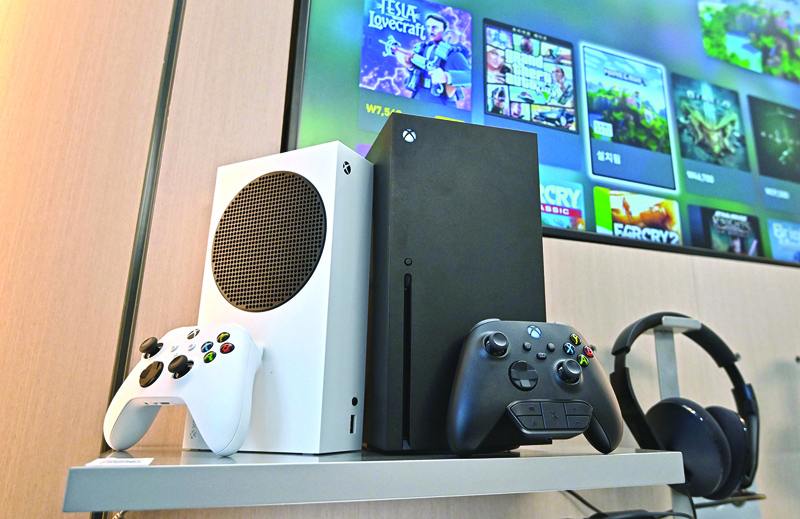 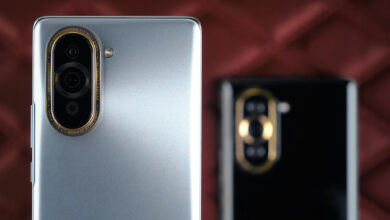