KUWAIT: Ten opposition lawmakers filed a non-cooperation motion against HH the Prime Minister Sheikh Sabah Al-Khaled Al-Sabah on Tuesday after a nine-hour grilling in which he strongly refuted accusations made against him. The prime minister insisted that since he was appointed to the post in Dec 2019, he has focused most of his efforts in fighting the COVID-19 pandemic and its impacts on the society, adding that his governments greatly succeeded in this field.

He also said that he and his Cabinet took key measures to fight corruption, adding that most of the allegations in the grilling were not correct. He asked the three grillers if the grilling was a questioning of the prime minister or an election campaign. Sheikh Sabah Al-Khaled said the pardon committee formed by HH the Amir will resume meetings soon, denying that he planned to abolish the committee. He said the corruption case known as the Malaysian Fund case has been referred to court.

The PM said he is aware of the people’s concerns and he is here to serve them. Replying to an accusation that he does not want to resign because he fears his successor will investigate alleged corruption against him, the premier challenged the lawmaker to present a single shred of evidence and “then refer me to any side other than a grilling, because it is politically-motivated”.

At the start of the grilling, the prime minister said the grilling’s contents violated the constitution, but he still agreed to the debate. Responding to accusations that Kuwait is ranked in a low position on the Corruption Perception Index, Sheikh Sabah said the country would have reached a better position had the National Assembly passed a large number of legislation in this regard.

Assembly Speaker Marzouq Al-Ghanem said the voting on the non-cooperation motion will take place on April 6. The opposition needs 24 votes to pass the motion, which would mean sending the matter to HH the Amir. The lawmakers who signed the motion are Ahmad Al-Azemi, Shuaib Al-Muwaizri, Mubarak Al-Hajraf, Saleh Al-Mutairi, Saud Al-Mutairi, Fares Al-Otaibi, Abdulkarim Al-Kandari, Hamdan Al-Azmi, Thamer Al-Suwait and Saifi Al-Saifi. The three lawmakers who had filed the grilling are Hasan Jowhar, Mohannad Al-Sayer and Khaled Al-Otaibi. 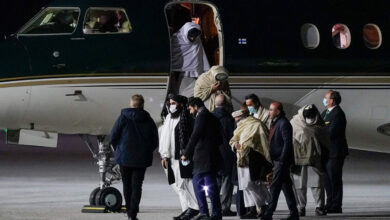 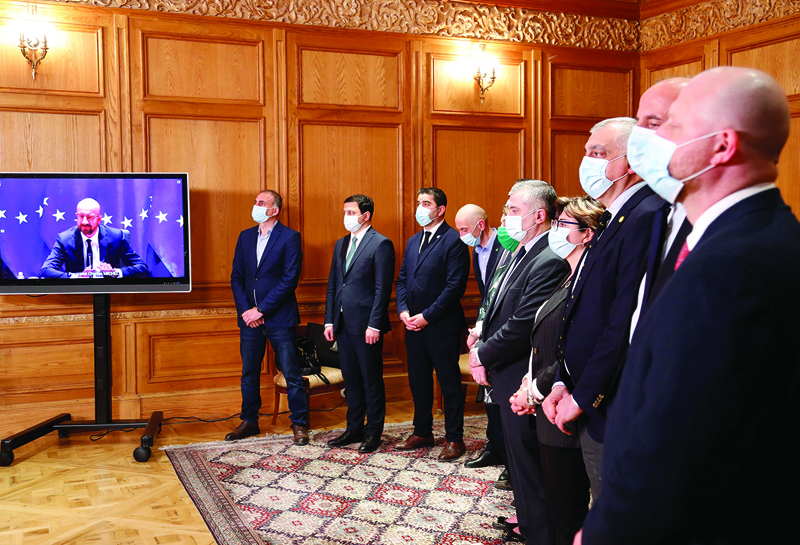 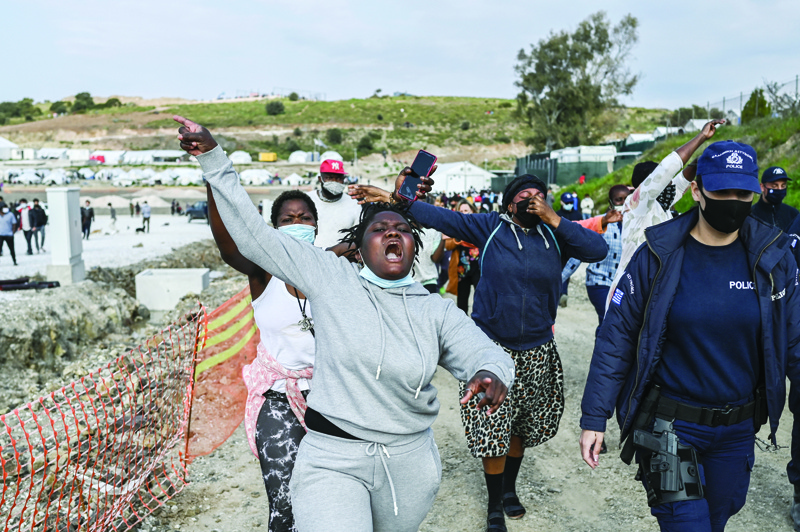 ‘We are suffocating’: Migrants in Lesbos want help 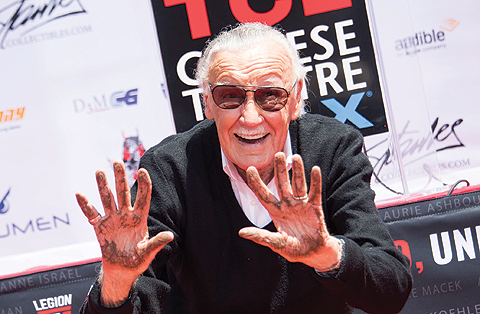 Stan Lee, Marvel legend and father of superheroes, dies at 95