WASHINGTON: President Joe Biden went on the offensive Monday with a speech attacking Republicans over the looming threat of US debt default, while pressuring the Democratic Party to enact his stalled multi-trillion-dollar domestic spending agenda. Back from a rare weekend relaxing at home in Delaware, Biden plunged into the most consequential period of his presidency so far.

On one side, he faces Republican determination to cripple his momentum and recapture control of Congress in next year’s midterm legislative elections. On the other, Biden is struggling with infighting between Democrats over his infrastructure and social spending bills. With the speech calling out Republicans and a trip to Michigan to promote his domestic spending plans, the 78-year-old political veteran hopes to regain the initiative.

While Biden’s legacy may ultimately depend on the $1.2 trillion infrastructure package and potentially $2 trillion or more for a social spending package, the entire US and global economies could face dire fallout from a US debt default. Biden on Monday called Republican opponents “reckless and dangerous” for refusing to join Democrats in raising the debt limit.

Republican obstruction could push “our economy over a cliff,” Biden said in a White House speech, warning he could not “guarantee” that a resolution would be found. Treasury Secretary Janet Yellen says that from October 18, the United States will not have the funds to meet its obligations to creditors if Congress does not relax the legal debt ceiling. Congress has done this dozens of times over the decades since setting borrowing limits, and the votes are usually bipartisan and drama-free.

This year, reflecting the extraordinary acrimony in Washington, Republicans are refusing to vote for lifting the ceiling and vow even to block Democrats from passing a simple vote by themselves along party lines. Instead, Senate Republicans are attempting to force Democrats to use a complex maneuver called reconciliation to take sole responsibility for the debt hike. Democrats so far are refusing, accusing the Republicans of taking the nation’s financial standing hostage.

On Monday, Democratic Senate Majority Leader Chuck Schumer said a debt ceiling lift should be voted through “by the end of the week, period.” “We do not have the luxury of waiting until October 18th, as it is our responsibility to re-assure the world that the United States meets our obligations in a timely fashion,” Schumer said. But Republican Senate minority leader Mitch McConnell, who wants to use the crisis to paint the Democrats as spendthrifts, said that by refusing the reconciliation avenue, Democrats were “sleepwalking toward yet another preventable crisis.”

How much is enough?
The standoff means that Democrats, who control the Senate by only one vote, are bogged down in trying to manage the debt crisis while also trying to overcome internal differences over Biden’s spending packages. Biden is trying to draw on every bit of experience from nearly four decades in the Senate and eight years as vice president under Barack Obama to find a formula that will unite the left and more conservative wings of his party. His trip to a trade union training facility in Howell, Michigan, will seek to highlight the White House’s argument that the big spending plans are popular with voters and that Democrats would be committing colossal self-harm if their squabbling results in the entire legislative agenda collapsing.

On Thursday, Biden is set to fly to Chicago to talk about the COVID pandemic-underlining his argument that the country needs effective government at a time of national crisis. In essence, the internal party debate revolves around the price tag. Moderates in the House and most crucially in the ultra-tight Senate are refusing to go along with the progressive wing’s hoped-for $3.5 trillion goal for social spending. Progressives are rejecting a counter-offer of $1.5 trillion.

Biden is now pushing for something in the $2 trillion range. White House Press Secretary Jen Psaki said he would be talking with Congress members from both sides this week and recognized that “his package is going to be smaller than originally proposed.” However both camps are playing hardball, with progressives refusing to back even the separate $1.2 trillion infrastructure bill unless their bigger social spending package is first guaranteed. On Sunday, Schumer said the goal was “to get both bills done in the next month,” adding yet another deadline to a tense autumn season for Biden’s team. – AFP 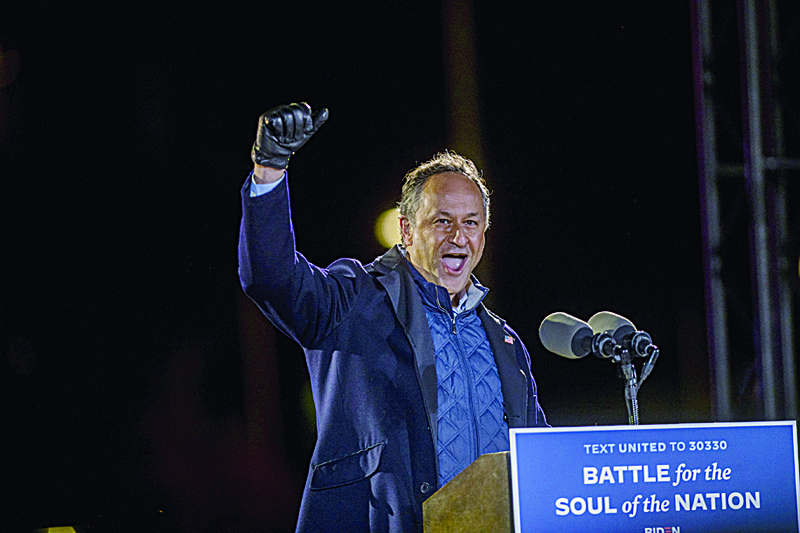 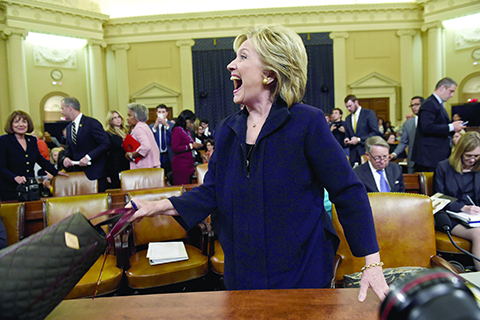 With Clinton done, Democrats may quit GOP Benghazi panel – ‘We have learned absolutely nothing’ 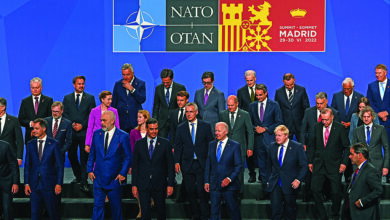 US to reinforce Europe’s defences