COLOMBO: Ousted Sri Lankan prime minister Ranil Wickremesinghe yesterday demanded parliament be allowed to choose between the two rivals to run the country’s government amid warnings that the constitutional crisis could become a “bloodbath”. With tensions already heightened by the killing of one activist, the United States added to international pressure on President Maithripala Sirisena to annul his suspension of parliament to end the power struggle. Wickremesinghe remained defiant at the prime minister’s residence which he has not left since being sacked on Friday, when Sirisena called in former strongman Mahinda Rajapakse to take over the government. Rajapakse started his rival duties in a low key ceremony and his aides said he could name some ministers yesterday.

“At the moment there is a vacuum, no one is in full charge of the country,” Wickremesinghe told reporters at the residence, which is surrounded by over 1,000 of his supporters and chanting Buddhist monks. He insisted that the legislature had judicial powers to resolve the crisis and said his dismissal was illegal. “That is why we want parliament summoned immediately to decide who enjoys the majority. I am still the prime minister who commands that majority.” Sirisena followed up the sacking of his former ally by swearing in Rajapakse and suspending parliament, where Wickremesinghe’s party is the biggest party, until November 16.

Parliament speaker Karu Jayasuriya – who refused to endorse Sirisena’s shock dismissal of Wickremesinghe on Sunday – also added to the warnings. “We should settle this through parliament, but if we take it out to the streets, there will be a huge bloodbath,” said Jayasuriya, who is a member of Wickremesinghe’s party but whose post is officially neutral. The speaker said he had urged Sirisena to let Wickremesinghe prove he has a majority on the floor of the House. He did not say if the president had responded. However, he said there were disturbing reports of people loyal to Rajapakse storming state media institutions, intimidating editorial staff and also disrupting legitimate work of government ministries.

International image tarnished
“Internationally, our image has suffered hugely as a result of this crisis,” Jayasuriya said after meeting with the country’s influential Buddhist clergy in the central pilgrim town of Kandy. The power struggle has caused international concern and the United States urged Sirisena to “immediately reconvene parliament” to let lawmakers decide between Wickremesinghe and Rajapakse. India has made a similar call. Rajapakse, who is seen as being closer to China than Wickremesinghe, said he was given the job because his predecessor’s party “engaged in a quest to sell off valuable state assets and enterprises to foreign companies”. “I was aware that at this moment of national peril, the people expected our leadership and protection,” Rajapakse said yesterday in his first statement since his controversial elevation. “Hence, I accepted the invitation.”

High tension
Wickremesinghe leaned heavily on China for political support and took loans to build infrastructure which the new government described as white elephants. His reliance on Beijing angered India, who Rajapakse blamed for his defeat in the last presidential polls. Chinese foreign ministry spokesman Lu Kang said Beijing was closely following the situation but believed Sri Lanka had “enough wisdom” to resolve it internally. “Of course, I have also reiterated that the basic principle of China’s diplomacy is not to interfere in the internal affairs of other countries,” Lu told reporters in Beijing.

China’s ambassador to Colombo, Cheng Xueyuan, met separately with Rajapakse and Wickremesinghe on Saturday. Tensions remained high across the capital Colombo, with police leave cancelled and several legislators loyal to Wickremesinghe warning of street violence if parliament was not summoned. Police said one man was killed and two were injured Sunday when bodyguards for Petroleum Minister Arjuna Ranatunga, a Wickremesinghe loyalist, fired at a group that attempted to take him hostage. Rajapakse had earlier said his priority is to hold local council elections and also have a general election “as soon as possible.” Parliamentary elections are not due until August 2020.- AFP 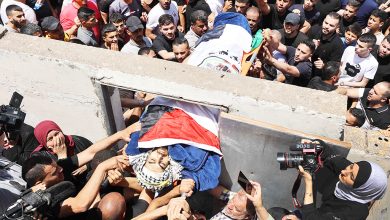 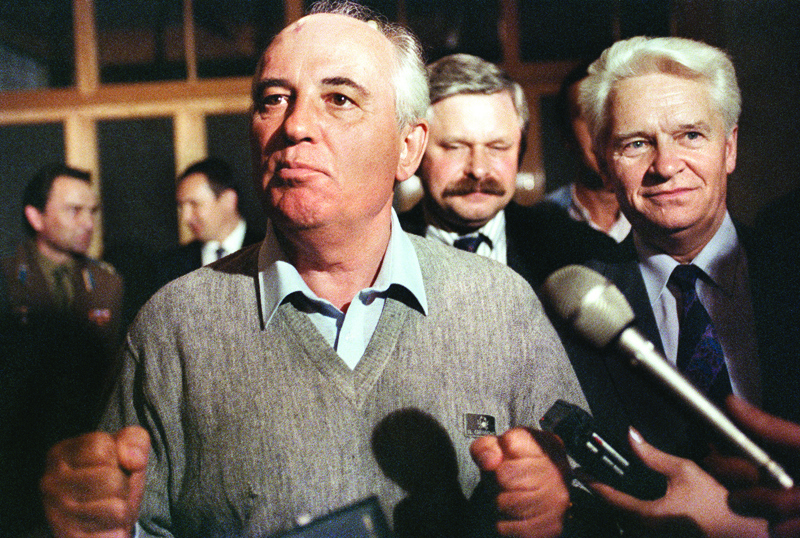 ‘I welcome you all!’: The day Gorbachev was liberated 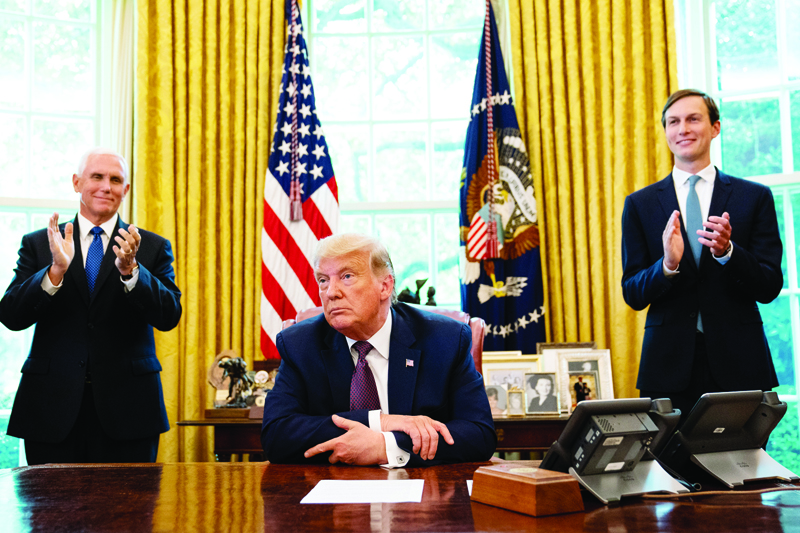 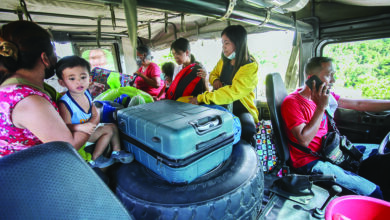