STEPANAKERT, Azerbaijan: Battles raged between Armenian and Azerbaijani forces over the disputed Nagorno-Karabakh region yesterday, with both sides vowing to pursue the conflict despite increasing international pressure for a ceasefire. Turkey’s Foreign Minister Mevlut Cavusoglu landed in Azerbaijan for talks after Russia, the United States and France on Monday called for an “unconditional” halt to the fighting.

Western powers are urging Turkey, a longstanding ally of Azerbaijan, to use its influence with Baku to restore calm after 10 straight days of clashes that have claimed more than 260 lives. The battles began on Sept 28 in a long-simmering territorial dispute over Nagorno-Karabakh, an ethnic Armenian enclave that broke away from Azerbaijan in the 1990s.

Neither side has shown any inclination to slow hostilities despite a mounting civilian death toll. Azerbaijan’s defense ministry and Karabakh’s foreign ministry both said fighting was continuing on several fronts yesterday morning. Both sides continued to claim to have inflicted heavy losses in manpower and equipment, and to accuse each of other of targeting civilian areas.

The conflict has expanded in the last few days with shelling on big cities, including the regional capital Stepanakert and Azerbaijan’s second-largest city, Ganja. After several days of heavy bombing, Stepanakert was calm yesterday, according to an AFP journalist in the city, with the streets nearly empty. Warning sirens rang out and the city was littered with glass and debris from previous shelling, but no explosions had been heard by mid-day.

Potential ‘war crime’
Armenian Health Minister Arsen Torosyan told reporters near the border that he had seen a rocket landing very close to Stepanakert’s main hospital. “I’m not ruling out they are deliberately targeting medical facilities, which is a war crime,” he said. Azerbaijan’s defense ministry claimed Tuesday that separatists had incurred major losses and were forced to retreat. It said an ammunition depot near Stepanakert, rocket launchers and artillery had been destroyed.

The two sides have reported 265 deaths since the fighting erupted, including more than 45 civilians, but the real total is expected to be much higher as both sides are claiming to have inflicted heavy military casualties. Most of the confirmed deaths are from the Armenian side, which has reported nearly 220 fatalities among separatist fighters. Azerbaijan is not releasing any figures on its military deaths.

Christian-majority Armenia is in a military alliance of former Soviet states led by Russia, which has a permanent base in the country but has not shown any appetite for a military escalation of the conflict. Turkey is a loyal ally of Azerbaijan, a fellow Muslim and Turkic country, and has been accused of dispatching mercenaries from Syria and Libya to join the fighting.

Moscow and leaders in several Western capitals have condemned the deployment of foreign fighters via Turkey and instead urged Turkey’s leadership to work towards a political settlement to the fighting. Karabakh’s declaration of independence from Azerbaijan during the collapse of the Soviet Union sparked a war in the early 1990s that claimed 30,000 lives. Talks to resolve the conflict – mediated by Russia, the United States and France – have made little progress since a 1994 ceasefire agreement. – AFP 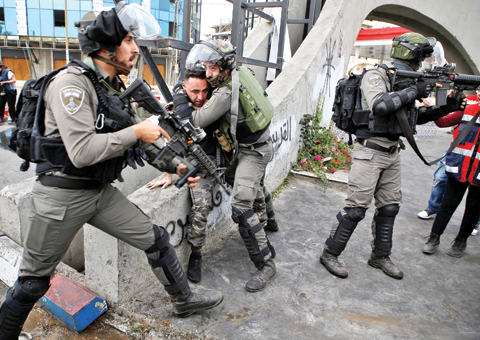 Abbas breaks with US over Jerusalem – for how long? 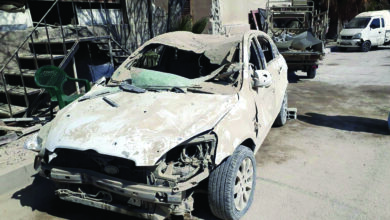 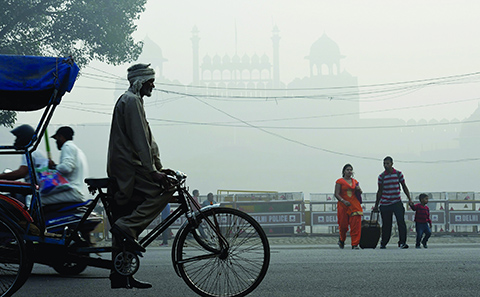 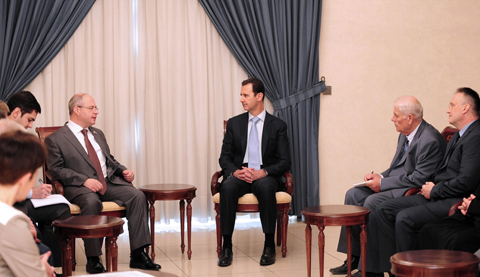