KUWAIT: HH the Prime Minister Sheikh Sabah Al-Khaled Al-Hamad Al-Sabah yesterday held a virtual meeting regarding the right to access information law and its implementation rules, in the presence of ministers and leaders from 75 government agencies. The premier affirmed that the meeting aimed at discussing the mechanisms and tools for implementing the law on the right to access information despite the government’s resignation, due to its importance.

Sheikh Sabah Al-Khaled said the National Assembly approved the government draft law on the right to access information in August and it was published in the official gazette, which is a true measure of the seriousness of Kuwait towards its international obligations that it has ratified, including the International Covenant on Civil and Political Rights.

The law issuance is also an advanced step to enforce what Kuwait has committed to in accordance with international anti-corruption requirements, upon which Kuwait previously issued law no. 2 of 2016 establishing the Public Anti-Corruption Authority (Nazaha), he added. Sheikh Sabah Al-Khaled also noted that these laws and others are a step towards upholding the concepts of transparency and community participation. He called on all officials, government agencies and those addressing the provisions of this law to abide by its regulations. – KUNA 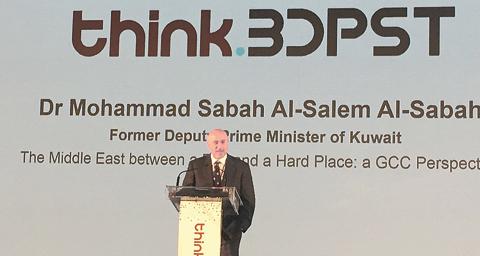 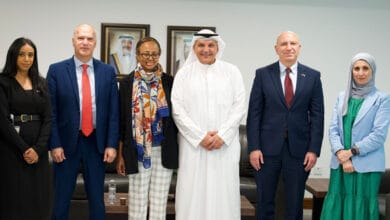 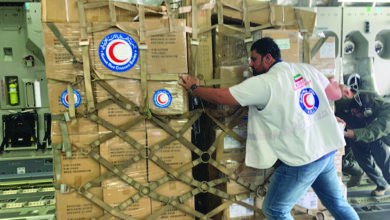 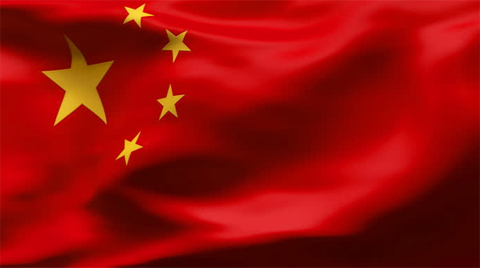