LONDON: Britain’s Prince Charles warned against intolerance towards refugees fleeing religious persecution on yesterday, saying the rising tide of populism was reminiscent of the “dark days” of the 1930s. “The suffering doesn’t end when they arrive seeking refuge in a foreign land,” the heir to the throne told BBC radio. “We are now seeing the rise of many populist groups across the world that are increasingly aggressive towards those who adhere to a minority faith.”

The 68-year-old, in his third broadcast for the “Thought for the Day” section of popular news program Today, added: “All of this has deeply disturbing echoes of the dark days of the 1930s.”

Charles said his comments applied not just to Christians fleeing parts of the Middle East but also to other persecuted faiths in the world including Yazidis, Jews, Ahmadi Muslims and Baha’i people.

Referring to the “monstrous extremism” seen in World War II, the Prince of Wales said the fact that “nearly 70 years later we should still be seeing such evil persecution is to me beyond all belief”. “We owe it to those who suffered and died so horribly not to repeat the horrors of the past,” he said.

In the run-up to Christmas he pointed to the idea that Jesus’ family had sought refuge from persecution, and said the Prophet Mohammed had also “migrated” from Mecca to Medina in search of religious freedom.

Prince Charles, who will become the supreme governor of the Church of England when he succeeds his mother Queen Elizabeth II, often speaks out about the plight of Christian minorities in the Middle East.

But he has long said he wants to be seen as a “Defender of Faiths” rather than the monarch’s official title of “Defender of the Faith”, to reflect Britain’s multicultural society.-AFP

Russia jails student who followed IS lover to Syria 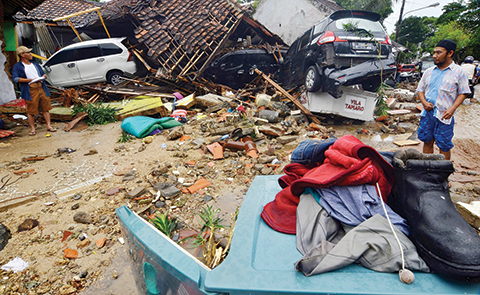 Tsunami kills at least 222 in Indonesia as volcano erupts

US, Israeli officials in ‘historic’ first commercial flight to UAE 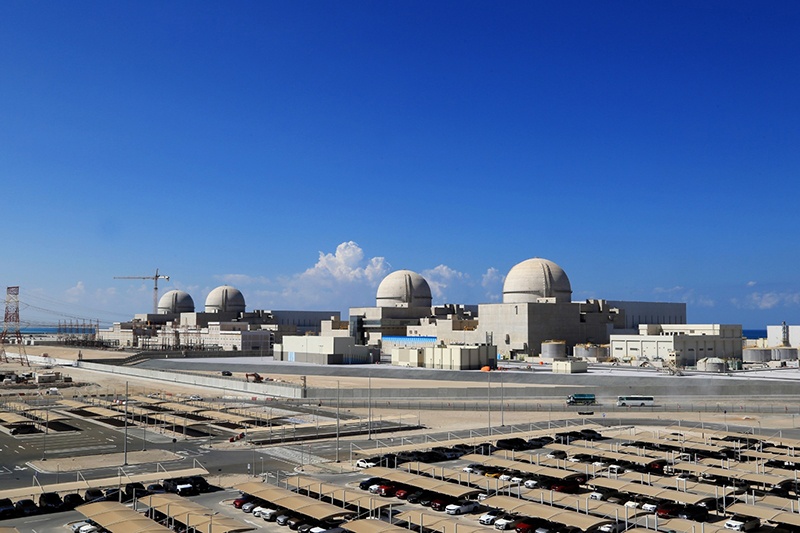 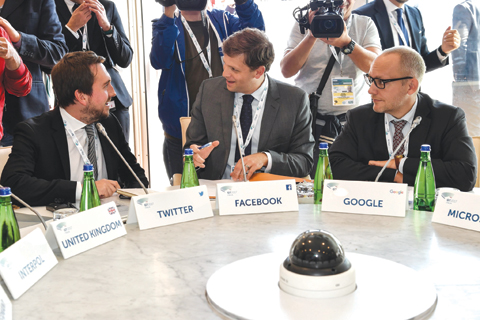