Princess Diana revolutionized the royal dress code with the help of some of the world’s greatest designers during a glamorous life that came to a tragic end 20 years ago this month. “Diana has become a fashion icon in the same way as Jackie Kennedy or Audrey Hepburn-timeless, elegant, and still so relevant,” said Eleri Lynn, curator of “Diana: Her Fashion Story”, an exhibition at her Kensington Palace home in London.

Nicknamed “Shy Di” ahead of her marriage to Prince Charles, the heir to the throne, in 1981, Diana came out of her shell and realized how her clothes could be used as a powerful communication tool. “The princess learned to make her wardrobe say what she could not, and worked closely with designers like Catherine Walker to curate her personality through clothes,” Sophie Goodwin, fashion director of Tatler magazine, told The New York Times in February. Diana mastered the art of wearing the right dress for the right occasion.

She wore bright clothes when visiting hospices, in order to appear warm and accessible. On foreign visits, she would chose clothes inspired by the national colors, such as the white dress with red spots she wore on the trip to Japan in 1986. She chose not to wear gloves “because she liked to make contact with the people she was meeting”, said Lynn.

Pictures of the princess shaking hands with AIDS patients in 1987 helped to break down myths surrounding the disease, including the unfounded fear of being able to catch it through touching sufferers. The most photographed woman of the age, Diana understood the rules of royal dressing but was not afraid of twisting them. She breached royal protocol by wearing a black ball gown, a color worn formally by royal women only during mourning.

Her outfits included androgynous gear, such as a tuxedo and a bow tie. “That’s quite the bold, fun look that you don’t necessarily expect of a princess,” said Lynn. She said Diana was the first woman in the royal family to wear trousers to an evening event.

Daring outfits
She also helped to modernize the royal wardrobe, with outfits that made a lasting impression. The midnight blue Victor Edelstein velvet evening gown she wore for a dinner at the White House in 1985 is one of her most famous. It was in this dress that the princess danced with US actor John Travolta, to the hit “You Should Be Dancing” from the film “Saturday Night Fever” in which he starred. Nicknamed the Travolta dress, it even has its own Wikipedia page and sold for £240,000 ($318,000, 268,000 euros) at auction in 2013.

After her divorce from Charles in 1996, Diana switched up her style once again, abandoning the British designers she had relied upon in favor of international fashion houses such as Dior, Lacroix or Chanel.
Diana ditched the frills, taffeta and giant ball gowns and adopted more daring outfits, like the figure-hugging sky blue Jacques Azagury dress that went as far above the knee as the designer felt he could go at the time with a princess.

“For so many years, the princess of Wales was the world’s one and only fashion obsession, and the forerunner of modern glamour as we know it. She had to make it all up for herself,” wrote Sarah Mower in the Daily Mail newspaper.

Diana’s look was widely copied and still inspires catwalks and designers to this day. The online clothing site ASOS launched a Diana-inspired collection in October 2016, playing on her off-duty look. Her style even has a presence in the social media age. An Instagram account called Princess Diana Forever, which has 160,000 followers, posts a daily picture of her in various outfits, bringing her to a new generation.–AFP

Blame on both side 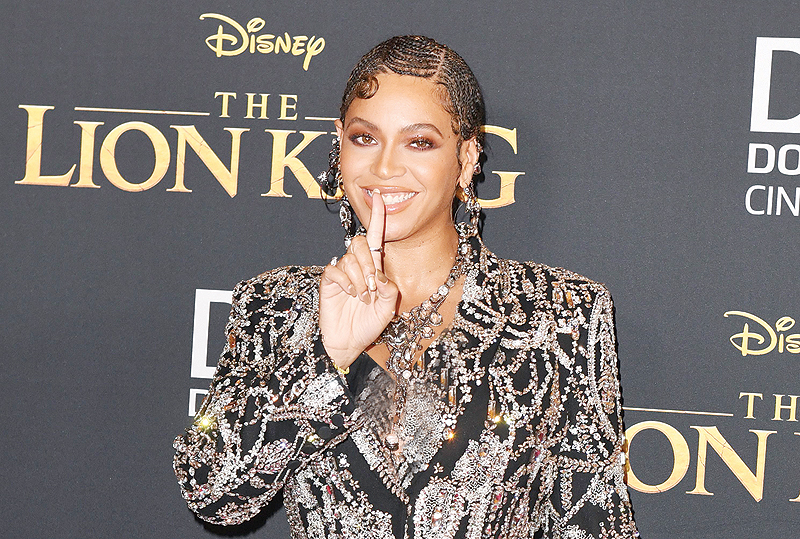 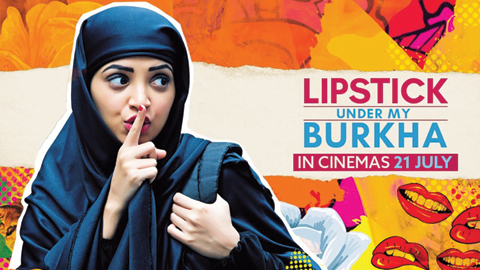 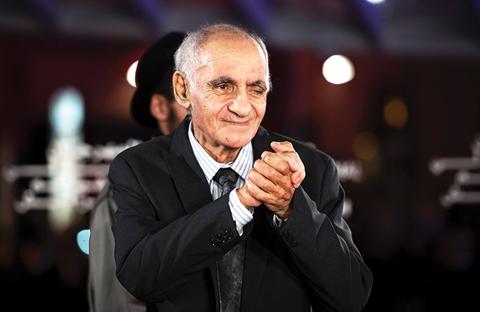 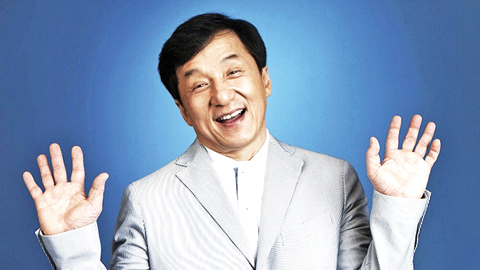