BAGHDAD: Two days after Iraq’s legislative election, pro-Iranian Shiite Muslim parties and armed groups yesterday denounced early poll results suggesting waning support as “manipulation” and a “scam”. Sunday’s parliamentary election-the fifth in the war-scarred country since the US-led invasion and overthrow of dictator Saddam Hussein in 2003 – was marked by a record low turnout of 41 percent. Parties representing Iraq’s Shiite Muslim majority have dominated Iraqi politics since the aftermath of the invasion, but early results from Sunday’s vote deepened a rift between powerful factions within that camp.

According to preliminary results from the electoral commission, the biggest winner appeared to be the movement of Shiite cleric and political maverick Moqtada Sadr, which increased its lead to 73 of the assembly’s 329 seats. Losses were booked by pro-Iranian Shiite parties with links to the armed groups that make up the paramilitary network known as Hashed Al-Shaabi, or Popular Mobilisation forces.

The Fatah (Conquest) Alliance, previously the second largest bloc in parliament, suffered a sharp decline from 48 to only about a dozen seats, according to observers and results compiled by AFP. “We will appeal against the results and we reject them,” said a joint statement by several of the Shiite parties, including the Fatah Alliance. “We will take all available measures to prevent the manipulation of votes,” added the statement also signed by the party of former prime minister Haider Al-Abadi, who served from 2014 to 2018.

‘Scam and rip-off’
One of Hashed’s most powerful factions, the Hezbollah Brigades, rejected the election as “the biggest scam and rip-off the Iraqi people have been subjected to in modern history.” “The Hashed Al-Shaabi brothers are the main targets,” its spokesman Abu Ali Al-Askari charged. The Hashed was formed in 2014 and went on to play a major role in the defeat of the Sunni-extremist Islamic State group, which had expanded its self-declared “caliphate” centered in Syria and taken over a third of Iraq. The Hashed has since been integrated into Iraq’s state security apparatus, and many lawmakers linked to it were elected to parliament in 2018.

Prime Minister Mustafa Al-Kadhemi brought forward the vote from 2022 to appease a youth-led protest movement that erupted two years ago against graft, unemployment, crumbling public services and Iranian influence in politics. Iraq is a major oil producer but nearly a third of its almost 40 million people live in poverty, according to UN figures, and the COVID pandemic only deepened a long-running economic crisis. The protest movement ended after hundreds of demonstrators were killed. More activists have since been targeted in bloodshed and abductions which the movement blames on pro-Iran armed groups.

Kadhemi’s political future is now uncertain, with few observers willing to predict who will emerge as leader after the usual haggling between factions that follows Iraqi elections. Another notable trend in the election were gains by the pro-Iranian State of Law Alliance of former prime minister Nuri Al-Maliki, who served from 2006 to 2014. His party can count on about 30 seats. The EU observer mission said it saw the low voter turnout as a “clear political signal”, hoping that it would be “heard by the political elite”. – AFP 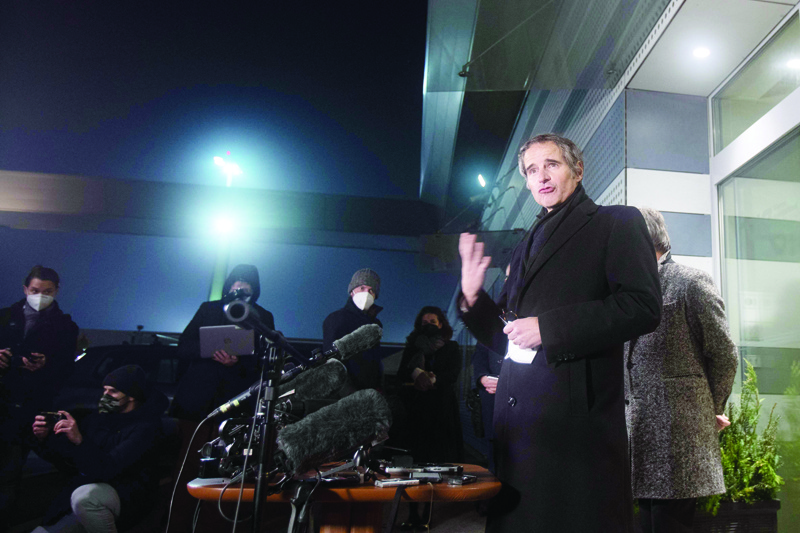 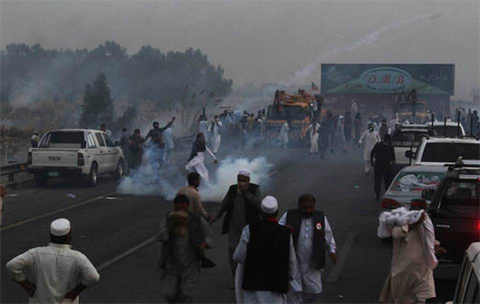 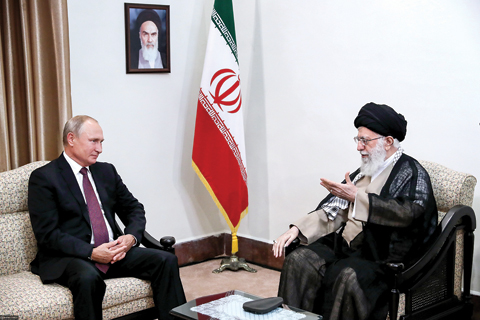 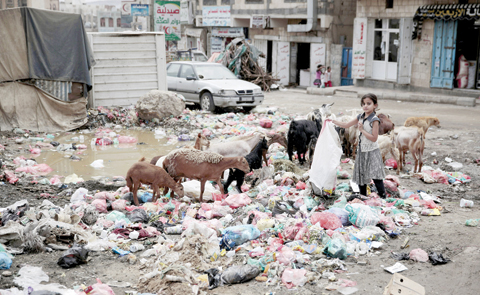