LYSYCHANSK: Pro-Russian rebels sentenced to death two British fighters and a Moroccan who were captured while fighting for Ukraine, as a Ukrainian governor called for western arms on Thursday to win the battle for a crucial eastern city. The death sentences come as Moscow concentrates its firepower on the strategic industrial hub of Severodonetsk, where Ukrainian President Volodymyr Zelensky says the fierce fighting could determine the fate of the entire Donbas area.

Separatist authorities in the Donetsk region, which is part of the Donbas, ordered the death penalty for Aiden Aslin, Shaun Pinner and Saaudun Brahim after they were accused of acting as mercenaries for Kyiv, Russian media reported. Britain said it was “deeply concerned” by the sentences. “Under the Geneva Convention, prisoners of war are entitled to combatant immunity,” said a spokesman for Prime Minister Boris Johnson.

The two Britons surrendered in April in Mariupol, the southern port city that was captured by Russian troops after a weeks-long siege. They later appeared on Russian TV calling on Johnson to negotiate their release. Brahim surrendered in March in the eastern town of Volnovakha. During a trial that lasted three days, the men pleaded guilty to committing “actions aimed at seizing power and overthrowing the constitutional order of the Donetsk People’s Republic”, Russian news agency Interfax said.

Western countries have provided weapons and aid for Ukraine since the February 24 invasion, while a number of people from abroad have come to fight against Russian forces. The fiercest fighting is now focused on Severodonetsk in the Lugansk region, where Ukrainian officials say their outgunned forces are still holding out amid street battles despite the city being mostly under Russian control.

The regional governor of Lugansk – also part of the Donbas – said Western artillery would quickly help secure a Ukrainian victory for the bombarded city. “As soon as we have long-range artillery to be able to conduct duels with Russian artillery, our special forces can clean up the city in two to three days,” governor Sergiy Gaiday said.

In his evening address to the Ukrainian people on Wednesday, Zelensky said the battle for the city was “probably one of the most difficult throughout this war. “In many ways, the fate of our Donbas is being decided there.” Up to 100 Ukrainian soldiers were being killed every day in frontline fighting and as many as 500 wounded, Defense Minister Oleksiy Reznikov said. The city of Lysychansk, which is separated from Severodonetsk by a river, is still in Ukrainian hands but under fierce Russian bombardment.

After being repelled from Kyiv following their February 24 invasion, Russian President Vladimir Putin’s troops have refocused their offensive on the Donbas. Pro-Russian separatists have held part of that region since 2014. Moscow, which has repeatedly warned the West against getting involved in the conflict, said it had targeted a Ukrainian training centre for “foreign mercenaries” in the Zhytomyr region, west of Kyiv.

The Ukrainian presidency said four people were killed in a Russian air strike on Toshkivka, a village around 25 kilometers south of Severodonetsk. Four more people were killed in fighting in Donetsk and shelling killed two in the north-eastern city of Kharkiv, it said. Another person was killed in the Mykolayiv region in the south.

The war’s shockwaves are spreading around the world. At the United Nations, Secretary-General Antonio Guterres added his voice to increasingly dire warnings. “For people around the world, the war is threatening to unleash an unprecedented wave of hunger and destitution, leaving social and economic chaos in its wake,” he said. Zelensky on Thursday called for Russia to be expelled from the UN’s Food and Agriculture Organization (FAO), blaming Moscow for “causing hunger” and spurring the global grain crisis by invading his country.

Ukraine’s Black Sea ports usually export millions of tonnes of grain each year but have been blocked since the invasion, while western sanctions on Russia have prevented Moscow selling much of its grain abroad, sending food prices soaring. The FAO warned that poor countries will suffer the most from the crisis as they were “paying more but receiving less food.” Russia and Turkey made little headway during talks on Wednesday in striking a deal to secure safe passage for grain exports stuck in Ukraine. The situation on the ground is increasingly desperate.

In Severodonetsk’s twin city Lysychansk, residents who had chosen to stay were facing fierce Russian bombardments. “Every day there are bombings and every day something burns. A house, a flat… There is nobody to help me,” 70-year-old Yuriy Krasnikov told AFP. “I tried to go to the city authorities, but nobody’s there, everyone has run away.” Separately, English football’s Premier League suspended its six-year deal with a Russian broadcaster following the Ukraine invasion. – AFP 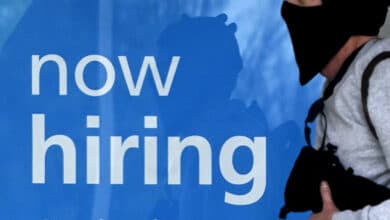 US businesses struggled to hire in April amid low unemployment 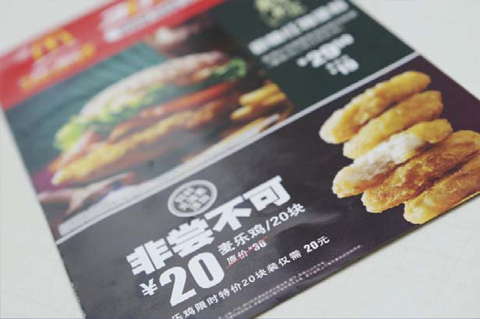 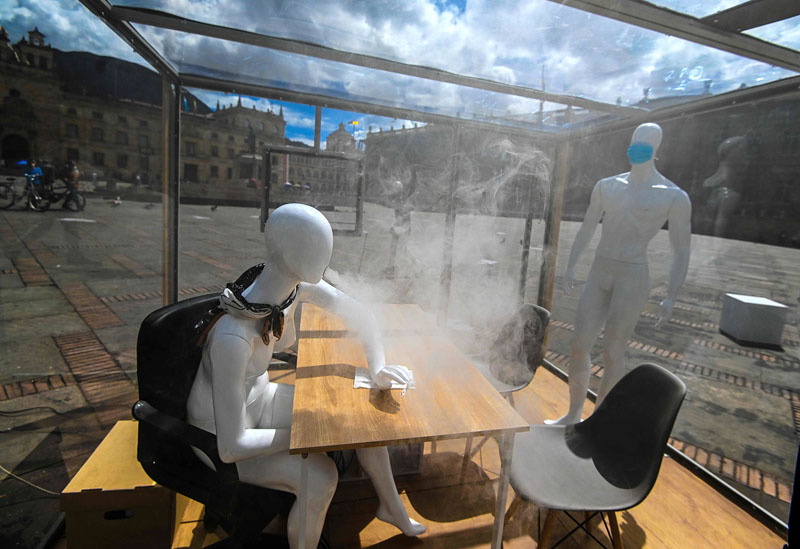 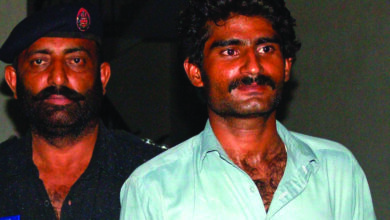