KUWAIT: Criminal detectives are working on a case after an Indian man and an embassy official filed a complaint accusing the man’s sponsor of torturing him, including stubbing out cigarettes on his skin and raping him. The 24-year-old man fled the house and went to his embassy seeking help. An official took him to the hospital and obtained a medical report, then went to the police, where a complaint was filed. The victim said his sponsor may have been in an abnormal condition.

Worker dead
A worker died after falling from a building under construction. Firemen from Mishref fire station responded to an emergency call and handled the case, Kuwait Fire Service Directorate (KFSD) said in a statement. The body was recovered by forensic officers. Meanwhile a child escaped death after he fell from a building. Firemen saved the boy and handed him to paramedics, who confirmed he only suffered minor injuries.

Cigarettes auction
Head of the customs auctions committee Ali Al-Enezi said a public auction was held on May 9, 2018 at Beit Al-Mal in Sulaibiya and 3,120 cardboard boxes of cigarettes as well as other items were sold for KD 41,300. The boxes were confiscated with passengers who attempted to smuggle them outside Kuwait.

Military items
Police confiscated large quantity of military items from a Bangladeshi hawker. Vendors usually sell food, clothes and electronics, but the suspect had displayed military items for sale, so he was arrested. The hawker said he received the items from a person to sell them. Investigations are underway to find out the source.

Counterfeit phones
Hawally detectives arrested a citizen for selling counterfeit phones to six other citizens who got in touch with him online. He received KD 1,750 from them, before they discovered they were conned. The suspect placed ads for smartphones on the internet and offered them at a cheaper price. Victims lodged complaints in several Hawally governorate police stations.

Fight
A citizen was rushed to Mubarak Hospital’s intensive care unit for treatment for a stab wound in his head he received during a fight. Police and paramedics responded to a call about the fight and found the victim on the scene, while the rest of those involved escaped.

Hamas keeps its guns silent for a change 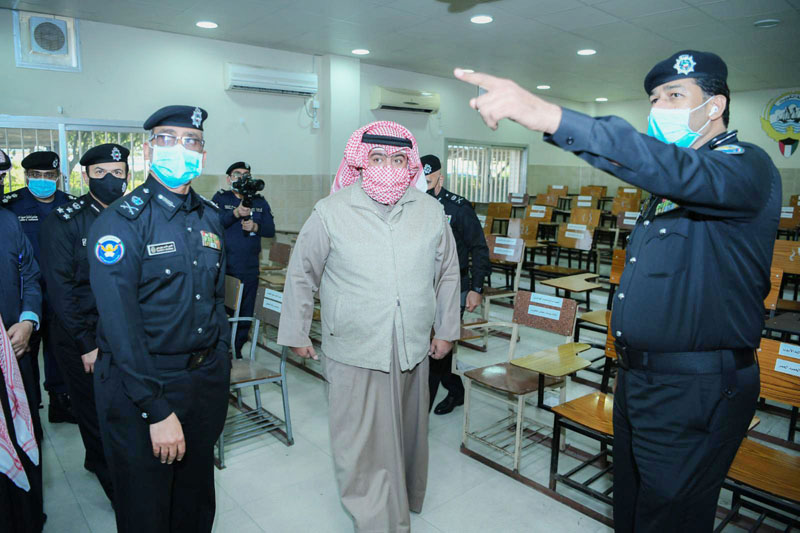 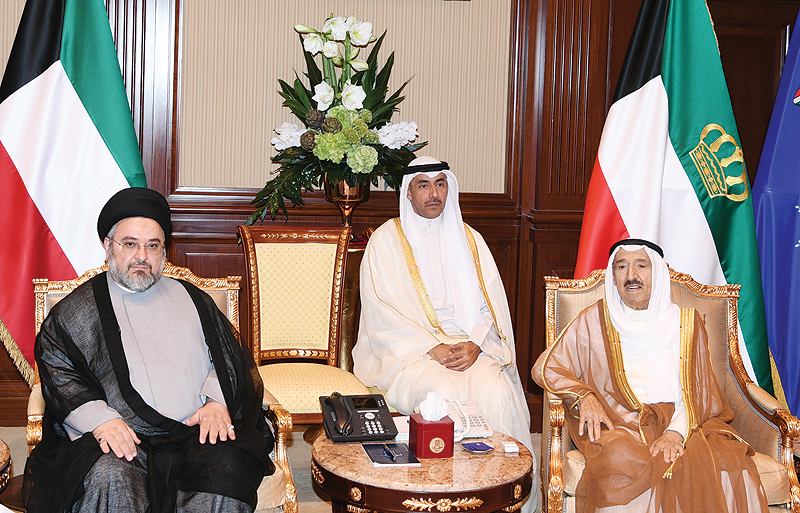 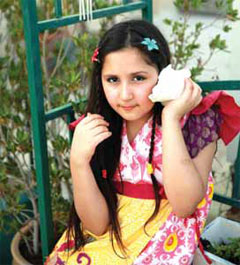 ‘I like fasting and gathering for iftar’ – Young Voices