When I got my driving license in 1999, the first thing I did was cut my hair short. I mean short short. Pixie short. Short as a man’s. The haircut seemed to shock everyone I knew. At that time in Kuwait, short hair on a woman was considered a sign of a rebellious attitude.

But my short hair has nothing to do with rebellion. Since then, every time it grows longer, I go back and cut it short again. It’s been 18 years since I got my first pixie hairstyle. But I still get bullied, mocked and sometimes called a lesbian, or “boya”, which is a pejorative for a tomboy in Kuwait.

But there are many beautiful and famous women from around the world including high earning actresses with very short hair. Many girls and women prefer short hair for a variety of reasons. Firstly it is much easier to care for. If you are a busy, working woman, wife and mother, you may prefer to spend your free time with your family rather than hours in the salon each week.

Moreover, the connection between long hair and femininity is sexist and can be oppressive. I’m not saying that every woman with long hair is oppressed. In fact, just the opposite. What I’m saying is that women should have the choice. Their hairstyles should suit their personalities and lifestyles.

At the core of the problem is a belief that women must dress, act and comport themselves according to the standards that satisfy men’s ideas of beauty. Hair is considered a ‘temptation’ and a beauty asset – essentially an object to attract a man.
But what if I prefer my husband to love me for my mind? Or my kind heart? Or maybe for the combination of everything that is good and right and beautiful about me? This outdated concept of what is beautiful and the narrow definition of how women should look can be oppressive.

The Kuwaiti society, like all small societies, has a common characteristic – observation of people and interference in their freedoms. People around the world judge others by their color, gender and clothing, but Arab communities dignify long hair on women, and humiliate those with short hair.

Stereotyping
The situation in Kuwait should be better than other Gulf countries because it has been a pluralistic country since the beginning. It has always been an oasis of safety for Arabs, Persians, Muslims, Christians, Jews, Asians and Africans. With this in mind, it is illogical that attempts are made to homogenize the Kuwaiti woman. I’m happily married and have beautiful children, yet, I’ve never seen an advertisement portraying a Kuwaiti mother with very short hair.

Fortunately, this stereotyping is almost non-existent among young people. There was once a little boy with his mother at a children’s clothing department store, pointing at a woman with short hair and telling his mom, “Look, she’s like a boy!” The mother did not bother to apologize to the woman or even stop her child. The short-haired woman had just recovered from cancer. She told me that judgmental words are more painful than chemotherapy. The eye of the society is chasing her as if she has committed a crime of honor.

I’m not attempting to justify my argument. But, there’s a hadith in Sahih Muslim, Book 46, Hadith 6707, which is transmitted on the authority of Abu Huraira from Prophet Muhammad, peace be upon him: “Verily Allah does not look to your bodies, nor to your faces, but He looks into your hearts,” and he pointed towards the heart with his fingers. There is no difference between a woman or any human with long or short hair – only when it comes to the heart. 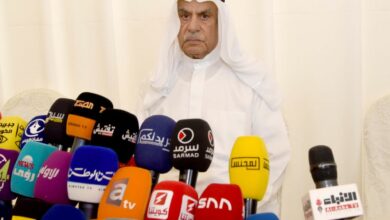 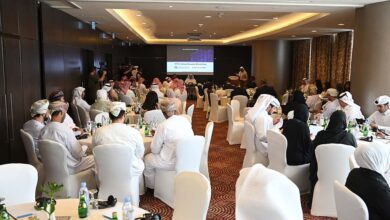 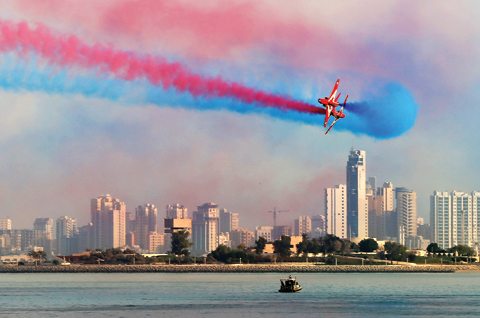