KUWAIT: Kuwait Municipality Director General Ahmad Al-Manfouhi appreciated the initiative of a property owner who voluntarily removed violations at his building. The removal came following a court ruling which confirmed that violations of construction regulations were present at the property. In other news, 10 unlicensed stores were closed in Sulaibiya farming area during an inspection campaign carried out by Kuwait Fire Service Directorate’s Prevention Department, as they did not meet the fire prevention condition.

Cross-dressers arrested
Seven cross-dressers were arrested at an entertainment hall with makeup and women’s items, Al-Rai reported yesterday. Policemen who were on patrol at the hall noticed seven men in women’s dresses and full makeup surrounded by a crowd. They were sent to vice detectives. Separately, Ahmadi patrols spotted a man walking unsteadily with a bag on his back. The man, when asked to stop, dropped the bag and ran. Policemen found various drugs including shabu, heroin, hashish and various pills in it. Police also found 20 iPhones, a Kuwaiti passport and an Egyptian ID, which were handed to detectives. In another case, a Syrian man told Ahmadi police that someone stole his wife’s jewelry from their home, reported Al-Rai. He said when he returned home along with his family, his discovered the apartment’s door was broken, and the jewelry and other valuable items were missing. Detectives are working on the case.

Interior ministry supervisor, others sent to prosecution on embezzlement charges 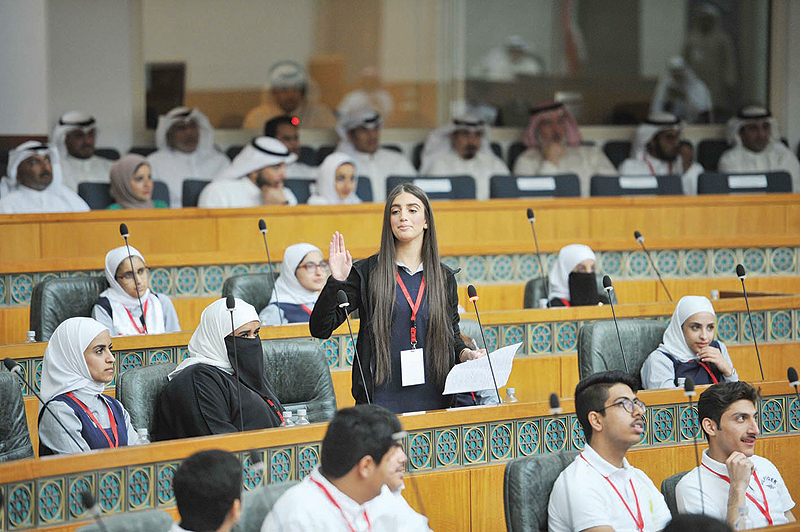 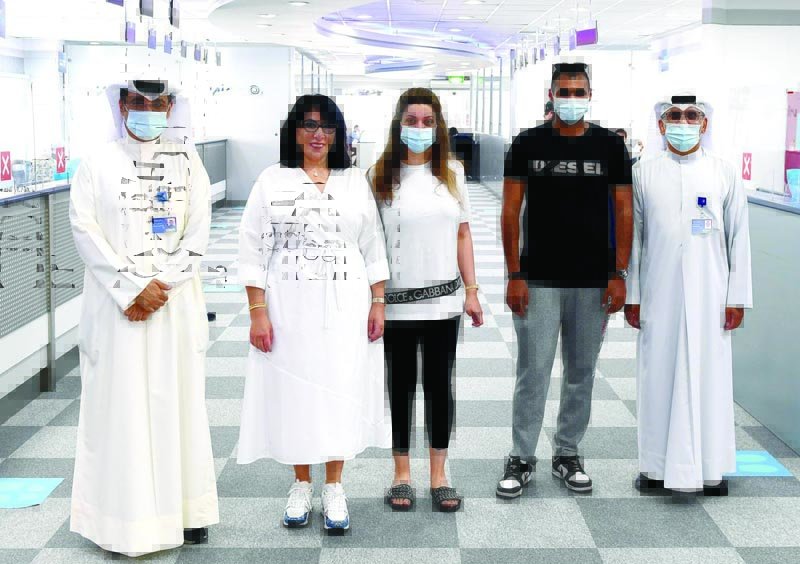 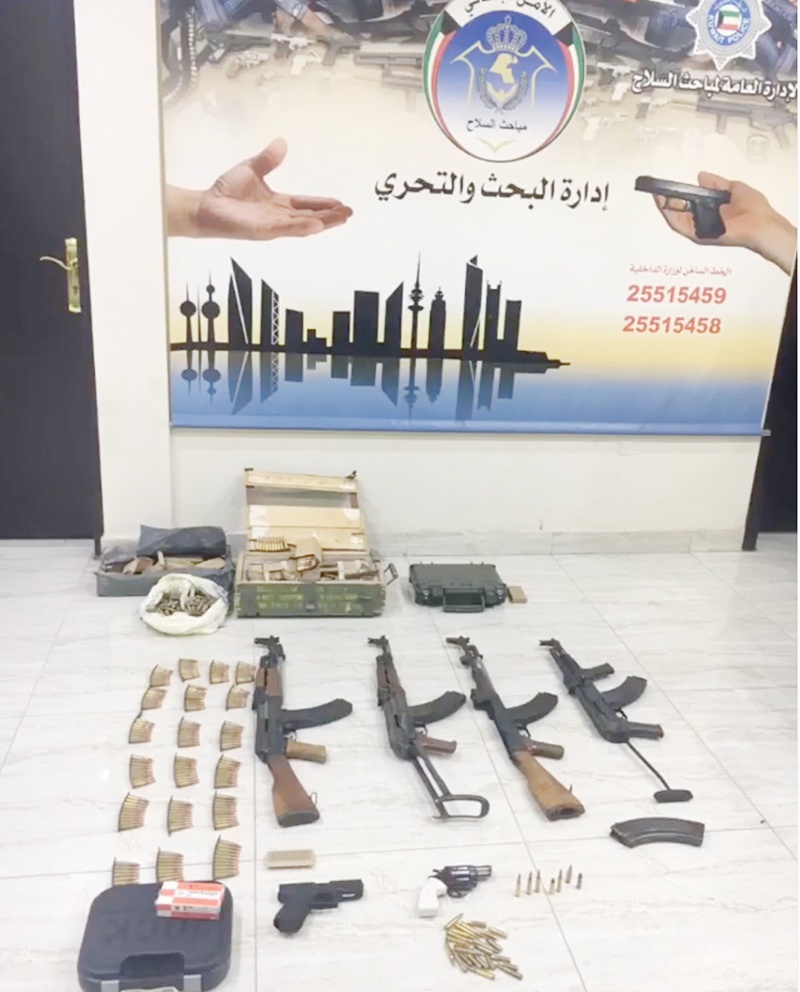