NEW DELHI: The gruesome killing of a Hindu tailor has inflamed religious tensions in India and sparked a furious response on social media, including calls for reprisal attacks against the country’s Muslim minority. Two Muslim men have been arrested over Tuesday’s attack, committed in apparent retaliation for inflammatory comments about the Prophet Mohammed (PBUH) made by a spokeswoman for India’s governing party weeks earlier.

Footage of the murder and attempted beheading of Kanhaiya Lal, which went viral online, also showed his attackers brandishing large knives and threatening to kill Prime Minister Narendra Modi. India has a long history of communal violence and authorities have shut down internet connections and imposed a curfew in the city where the attack took place to prevent unrest.

But social media platforms have been consumed by angry reactions to the killing, with some users demanding violent retribution against both the accused murderers and other Muslims. Members of public Telegram groups dedicated to promoting and defending Hinduism called on each other to pick up weapons and attack Muslims, or discussed the virtues of storming a police station to attack the two accused men.

The far-right Hindu group Vishwa Hindu Parishad (VHP) used social media to issue a nationwide protest call against Islamist terrorism and complain that Muslims had routinely upset the religious sentiments of India’s majority religion. “You should be afraid of the day when Hindus too start giving reply to the insult,” senior VHP figure Surendra Kumar Jain said in a video posted online, and watched nearly 75,000 times across Twitter and Facebook.

Though many prominent voices said the killing was an indictment of Islam, many of the loudest voices condemning the attack came from Muslim religious groups. “There is no room for justification of violence in Islam,” wrote the Jamaat-e-Islami Hind, one of at least half a dozen prominent India-based Muslim groups to condemn the attack while also calling for calm. “Peace should not be disturbed. Nobody should try to take advantage of this ugly crime.”

A day after his murder, Lal’s name had been mentioned more than 200,000 times on Twitter, along with a grab bag of hashtags condemning the attack. The hashtag “Hindu lives matter” was being posted more than 2,000 times an hour on Thursday.

Lal had been targeted after a Facebook post expressing support for Nupur Sharma, a BJP spokeswoman who last month made inflammatory remarks about the Prophet Mohammed (PBUH) during a TV debate. Her comments led to violent protests in India and embroiled the country in a diplomatic row, with nearly 20 countries calling in their Indian ambassadors for an explanation.

The BJP went into damage control after Sharma’s comments, suspending her from the party and issuing a statement to insist that it respected all religions. But since coming to power nationally in 2014, Modi’s party has been accused by rights groups and foreign governments of championing discriminatory policies towards India’s 200-million strong Muslim minority.

Amnesty this month said authorities had waged a “vicious” crackdown on Muslims who took to the streets to protest Sharma’s remarks, including by demolishing homes with bulldozers. Since the attack on Lal, party members have taken to social media to criticise Muslim nations that had complained about Sharma’s comments for remaining silent on the killing.

Several also took aim at Indian journalist Mohammed Zubair, who had helped draw attention to the remarks by Sharma that eventually saw her suspended from the BJP. In one tweet, Kapil Mishra, a BJP politician, accused Zubair and his supporters of being “responsible” for the tailor’s death.

Zubair, who has drawn frequent attention to hate speech by Hindu fringe groups, was arrested on Monday. He remains in custody, with police citing a four-year-old tweet about a Hindu god they said had been the subject of complaints by Hindu groups. Police opened an investigation into Sharma this month after a complaint by a member of the public about her remarks, but she has not been arrested and her current whereabouts are unknown. – AFP 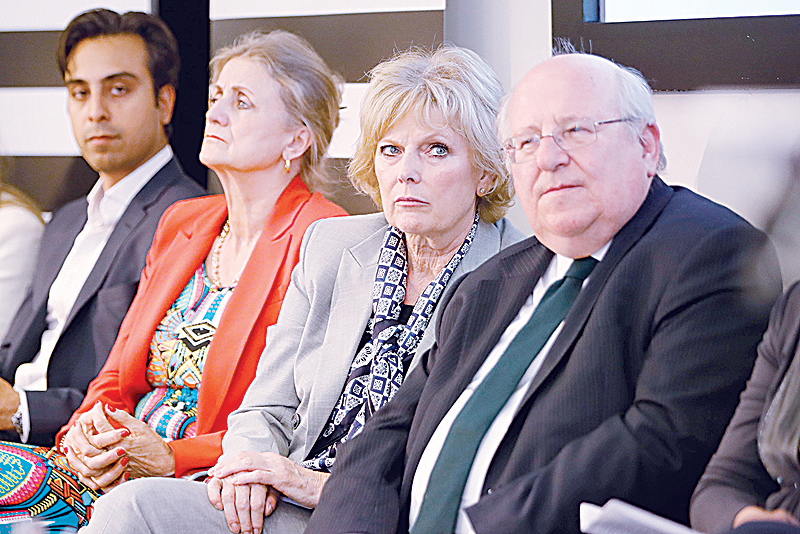 Game on for EU vote, but real fight comes after the election 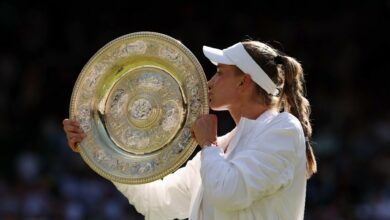 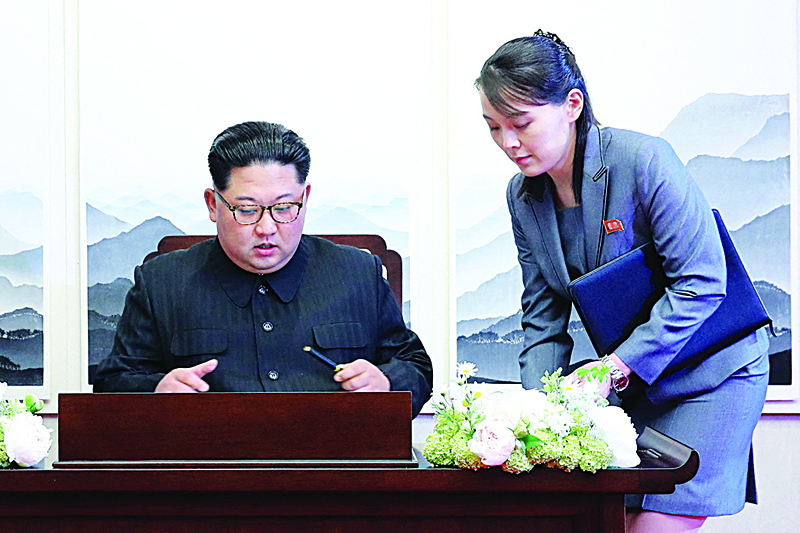 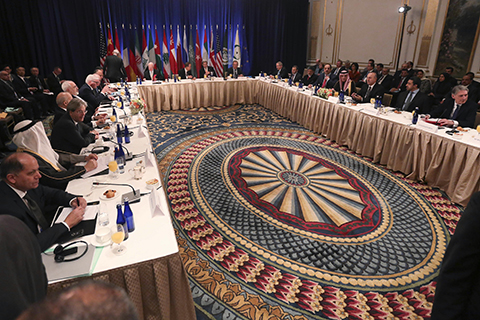