TEHRAN: Iran has scrapped its morality police after more than two months of protests triggered by the death of Mahsa Amini following her arrest for allegedly violating the country’s strict female dress code, an official said Sunday. Women-led protests, labelled “riots” by the authorities, have swept Iran since the 22-year-old Iranian of Kurdish origin died on September 16, three days after her arrest by the morality police in Tehran.

Demonstrators have burned their mandatory hijab head coverings and shouted anti-government slogans, and a growing number of women have refrained from wearing the hijab, particularly in parts of Tehran. “Morality police have nothing to do with the judiciary and have been abolished,” Attorney General Mohammad Jafar Montazeri was quoted as saying by the ISNA news agency. His comment came at a religious conference where he responded to a question on “why the morality police were being shut down”, the report said.

The move represents a rare concession to the protest movement, and authorities have also acknowledged the demoralizing effect of an economic crisis spurred by US sanctions. “The best way to confront the riots is to… pay attention to people’s real demands,” said the parliament praesidium council spokesman Seyyed Nezamoldin Mousavi, referencing “livelihoods and the economy”.

The news was treated with skepticism by some Iranians on social media, including those who expressed fears its role would be taken over by another unit, as well as others pointing out that intense social pressure remained at home. Since the 1979 Islamic Revolution that overthrew Iran’s US-backed monarchy, authorities have monitored adherence to the strict dress code for women and men.

But under hardline president Mahmoud Ahmadinejad, the morality police – known formally as the Gasht-e Ershad or “Guidance Patrol” – was established to “spread the culture of modesty and hijab”. The units were set up by Iran’s Supreme Council of the Cultural Revolution, which is today headed by President Ebrahim Raisi. They began their patrols in 2006 to enforce the dress code which also requires women to wear long clothes and forbids shorts, ripped jeans and other clothes deemed immodest.

The announcement of the units’ abolition came a day after Montazeri said “both parliament and the judiciary are working” on the issue of whether the law requiring women to cover their heads needs to be changed. Raisi said in televised comments Saturday that Iran’s republican and Islamic foundations were constitutionally entrenched “but there are methods of implementing the constitution that can be flexible”.

The hijab became mandatory in 1983. Morality police officers initially issued warnings before starting to crack down and arrest women 15 years ago. The squads were usually made up of men in green uniforms and women clad in black chadors, garments that cover their heads and upper bodies. The role of the units evolved, but has always been controversial. Clothing norms gradually changed, especially under former moderate president Hassan Rouhani, when it became common to see women in tight jeans and with loose, colorful headscarves.

But in July this year his successor, the ultra-conservative Raisi, called for the mobilization of “all state institutions to enforce the headscarf law”. Raisi at the time charged that “the enemies of Iran and Islam have targeted the cultural and religious values of society by spreading corruption”. In September, the Union of Islamic Iran People Party, the country’s main reformist party, called for the hijab law to be rescinded. On Saturday it also called for the Islamic republic to publicly shut down the morality police and “allow peaceful demonstrations”.

Iran accuses its enemy the United States and its allies, including Britain and Israel, and Kurdish groups based outside the country, of fomenting the street protests. More than 300 people have been killed in the unrest, including dozens of security force members, an Iranian general said on Monday. Oslo-based non-government organization Iran Human Rights last week said at least 448 people had been “killed by security forces in the ongoing nationwide protests”. Thousands have been arrested, including prominent Iranian actors and footballers. – AFP 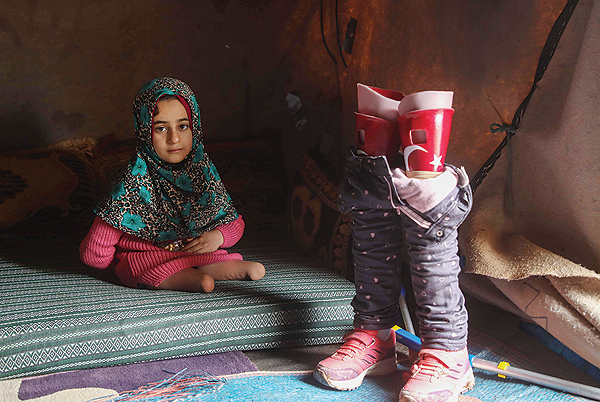 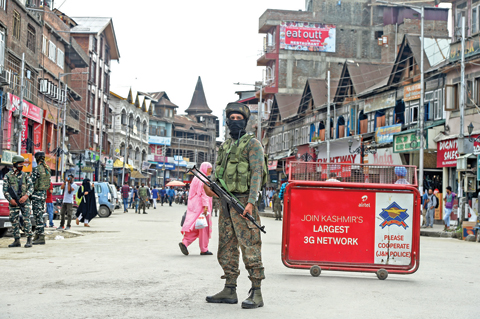 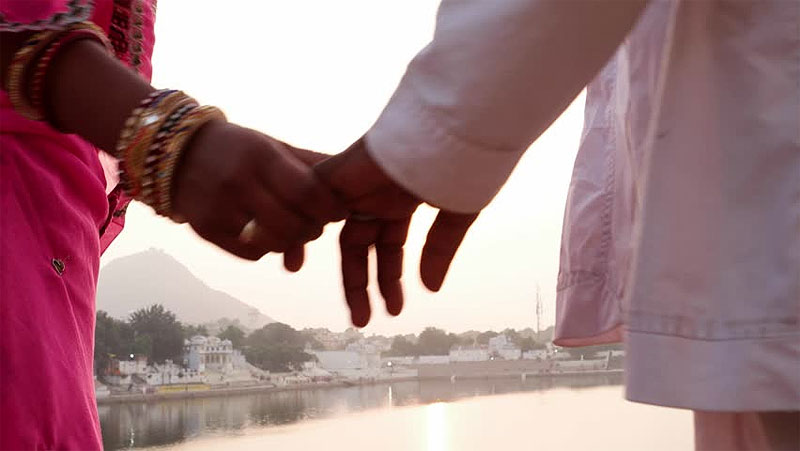 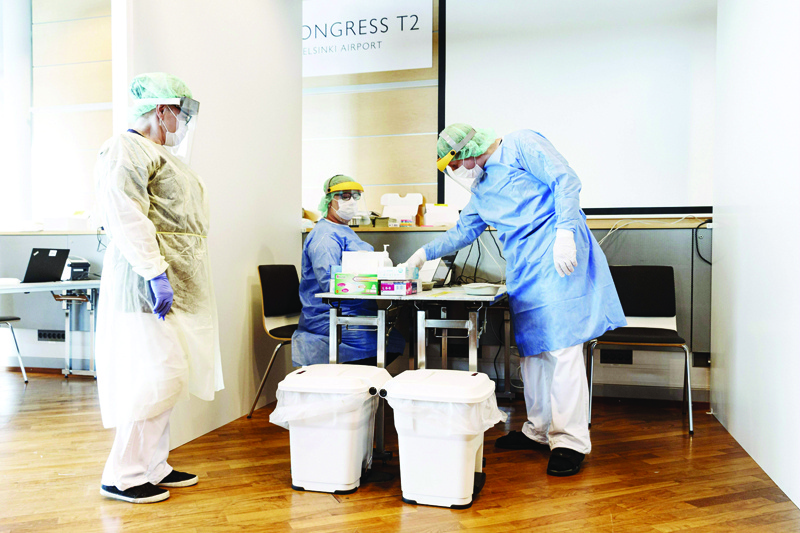 Are they any use? With Europe’s black-box apps – it’s hard to tell