NAHA, Japan: Tens of thousands rallied yesterday on the Japanese island of Okinawa to protest against the heavy US military presence and violent crimes by American personnel that have angered residents for decades. Demonstrators, claimed by organizers to total 65,000, gathered in the prefectural capital Naha, infuriated with the United States after a former Marine employed as a civilian base worker allegedly raped and murdered a young local woman in April.

The case has intensified longstanding opposition to the bases – a key part of the US-Japan security alliance – on the subtropical southern outpost, a popular holiday destination for Japanese and increasingly for China and other Asian countries. Okinawa hosts about 26,000 US troops, more than half the total Washington keeps in all of Japan. The demonstration was held at an athletics park under scorching heat. Police did not have an immediate crowd estimate.

It began with a moment of silence for 20-year-old Rina Shimabukuro, the murder victim, and a message from her father. “Why my daughter, why was she killed?” said the message, read on his behalf. “My thoughts are the same as those of all the bereaved families that have met with suffering up to now.” One protester carried a banner reading, “Murderer Marines. Out of Okinawa”. Others read, “Our anger is past its limit” and “Pull out the Marines.” Chihiro Uchimura, 71, said she was filled with sadness at Shimabukuro’s death. “As long as there are US military bases this kind of incident will continue to happen,” she said. Rally organizers in Okinawa said similar protests were held throughout the country.

In Tokyo some 3,000 people gathered outside parliament for a rally with some signs reading “No base, no rape in Okinawa” and “Marines, go home”. Hatsuko Aoki, one of the demonstrators, shouted through a microphone: “It’s not just a problem for Okinawa. It is a problem for all of Japan.” Protesters also want Washington and Tokyo to scrap plans to move a major US Marine base in the center of the island to pristine waters off Okinawa’s north coast.

Okinawa’s governor Takeshi Onaga, who attended the rally, is among those opposing the relocation. Instead he and others want Marine Corps Air Station Futenma, which sits in the middle of a crowded city, moved off the island altogether. But the anger of Onaga – who, like many on the main stage, wore black to signify mourning – was aimed more furiously at his own government than the US. “The government… must understand that Okinawa residents should not suffer any more from the burden of the bases,” Onaga said. He has revoked approval for work on the facility, though Washington and Tokyo vow to push forward.

The idea of moving the base was sparked by the 1995 rape by three American personnel of a 12-year-old girl. The project was set to have been completed years ago but is still held up by local opposition and legal manoeuvring. “Japan is still a military colony of the United States,” said teacher Noboru Kitano, 59, standing at an observation point overlooking the Futenma base, whose location is widely seen as a danger to nearby residents. “This base symbolizes that.”

At the end of World War II Okinawa was the site of a major battle between Japan and the US. A 27-year American occupation of the island followed. High-profile crimes have sparked large-scale protest rallies before on Okinawa. In 1995 tens of thousands rallied following the rape of the girl, prompting Washington to pledge to reduce its footprint on the island.

Nearly 100,000 people joined a protest in 2010 against the construction of the new base. US officials have grown increasingly concerned that the behavior of its troops on the island could jeopardize support among Japanese for the security relationship. They have imposed restrictions including on off-base alcohol consumption after an intoxicated sailor injured two locals while driving this month. President Barack Obama received the equivalent of a diplomatic tongue-lashing over the death of the 20-year-old rape victim from Prime Minister Shinzo Abe during a visit to Japan last month. Obama called it a tragedy and expressed “deepest regrets”. – AFP 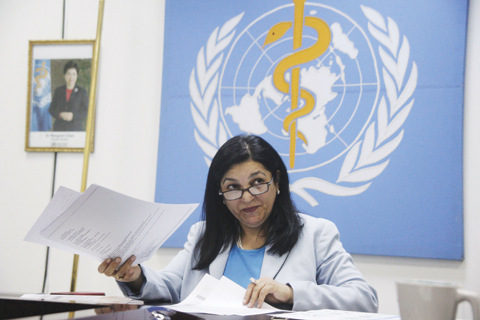 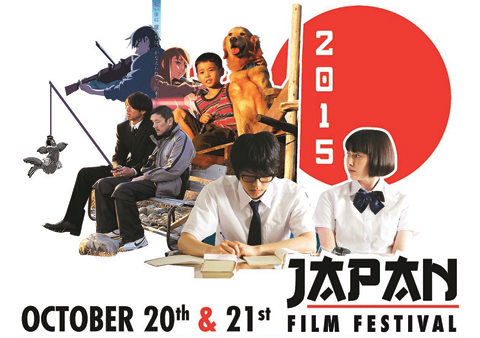 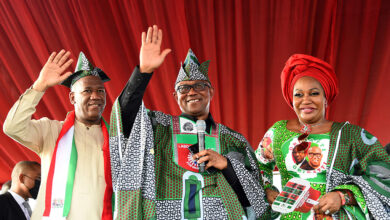 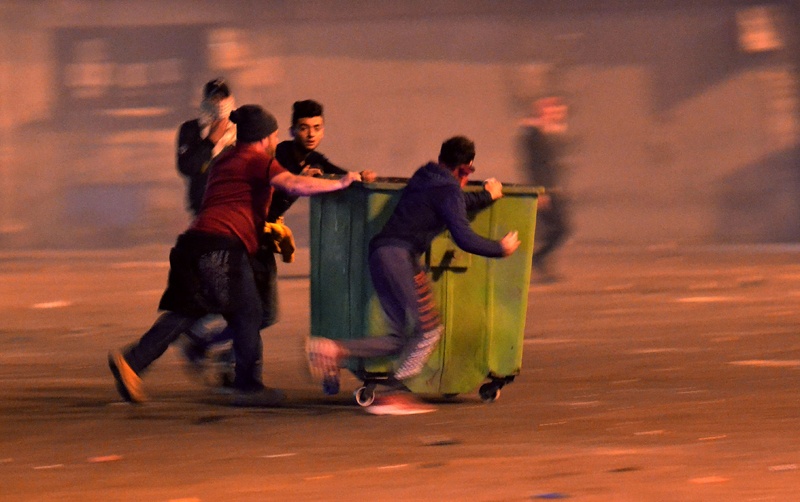