GUWAHATI: Protesters attacked train stations in India’s northeast, authorities said yesterday, angry over a new federal law that would make it easier for non-Muslim minorities from some neighboring countries to seek Indian citizenship.

Protesters in the northeastern state of Assam, which shares a border with Bangladesh, say the measure will open the region to a flood of foreigners. Others said the bigger problem with the new law was that it undermined India’s secular constitution by not offering protection to Muslims.
Police fired tear gas in Assam’s main city of Guwahati to break up small groups of people who were demonstrating in the streets, defying a curfew imposed on Wednesday. “This is a spontaneous public outburst,” said Nehal Jain, a masters student in communications in Guwahati. “First they tell us there are too many illegal immigrants and we need to get rid of them. Then they bring in this law that would allow citizenship to immigrants,” she said.

A movement against illegal migrants has simmered in tea-growing Assam state for decades. The citizenship amendment law grants Indian nationality to Buddhists, Christians, Hindus, Jains, Parsis and Sikhs who fled Afghanistan, Bangladesh and Pakistan before 2015.

Protesters vandalised four railway stations in Assam and tried to set fire to them, a railway spokesman said. Train services were suspended, stranding scores of passengers. IndiGo said it had cancelled flights because of the unrest in Assam.

The turmoil in Assam comes days ahead of a summit Modi plans to host for Japanese Prime Minister Shinzo Abe there as part of his campaign to move high-profile diplomatic events outside of Delhi to showcase India’s diversity.

Modi urged calm and said the people of Assam had nothing to fear. “I want to assure them – no one can take away your rights, unique identity and beautiful culture. It will continue to flourish and grow,” he tweeted. More troops have been deployed to Assam to restore peace and mobile internet was suspended in 10 districts, the government said.

The new law is also raising concerns that Modi’s government is pushing a Hindu-first identity for India and fanning fears for the future of Muslims, the biggest minority group. The Indian Express said the law, which requires presidential assent, unfairly targets India’s 170 million Muslims.
“It is a political signal of a terrible narrowing, a chilling exclusion, directed at India’s own largest minority. India is to be redefined as the natural home of Hindus, it says to India’s Muslims. And that they must, therefore, be content with a less natural citizenship.”

The government has said the new law will be followed by a citizenship register that means Muslims must prove they were original residents of India and not refugees from these three countries, potentially rendering some of them stateless. Members of other faiths listed in the law, by contrast, have a clear path to citizenship. – Reuters 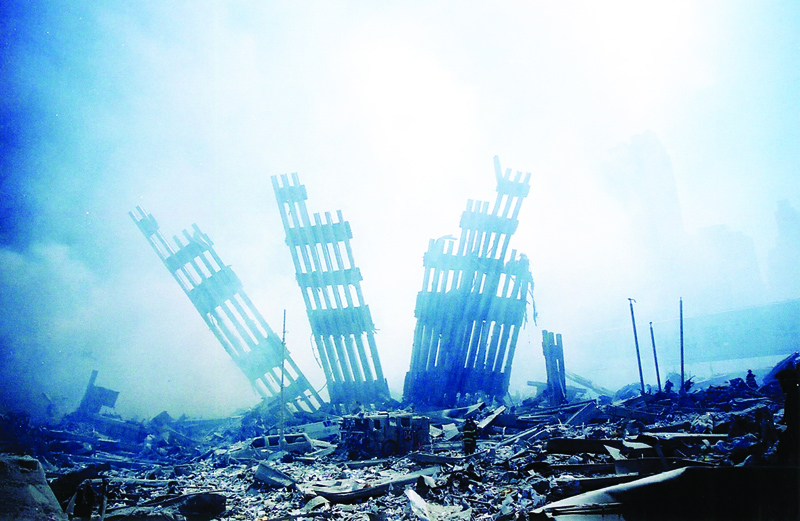 From 9-11 to virus, New Yorkers once again put to a test 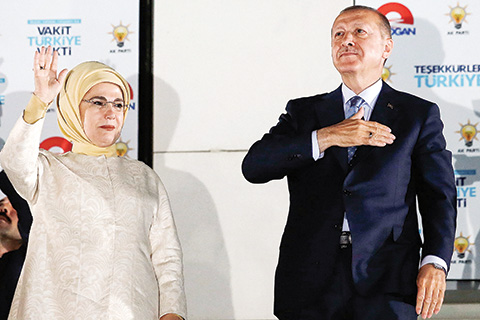 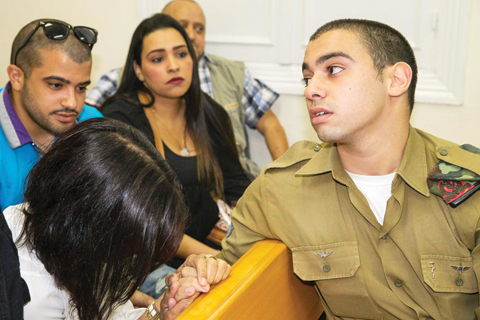 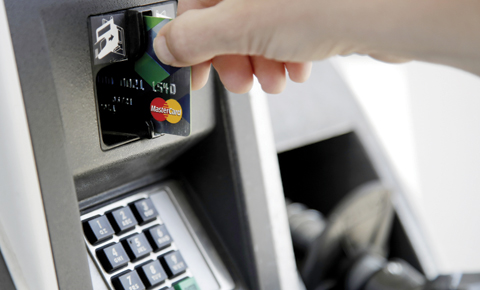 How well do you know your credit cards?