SRINAGAR: Indian security forces yesterday killed five protesters and injured 10 in clashes that erupted after crowds angered by the killing of a separatist militant in disputed Kashmir pelted them with stones and defied a curfew, officials said.

Kashmir also saw an upsurge in violence around India’s Independence Day holiday on Monday, when Prime Minister Narendra Modi said the country would not bow to terrorism and accused neighbor and archrival Pakistan of glorifying it.

A senior police official said hundreds of protesters threw stones at security forces as they tried to restore order on the streets of Budgam, a district 30 km south of Srinagar, the state’s summer capital. The latest casualties came as security forces opened fire with automatic rifles, a step up from their earlier use of shotguns, whose pellets are meant to incapacitate but not kill. Locals say the shotguns have inflicted severe injuries, and even blinded, hundreds of people, among them innocent bystanders.

Indian troops killed a total of seven militants on Monday in two incidents, five of them gunmen who had attempted a cross-border incursion and two more, who had attacked a Srinagar police station. One officer died in the police station shootout. At least 64 people have been killed and thousands injured during 39 days of protests, while schools, shops, banks and offices remain closed in much of Kashmir as paramilitary troops patrol arterial roads, residential areas and mosques. Kashmir is at the center of a decades-old rivalry between India and Pakistan, which also rules its northern part, and backed an insurgency in the late 1980s and 1990s that Indian security forces largely crushed.

Both countries claim Kashmir in full. New Delhi has rejected Pakistan’s invitation to hold talks on the future of Jammu and Kashmir, India’s northernmost state, and Modi said he had received messages of support from leaders in restive parts of Pakistan. In a speech on Monday, Modi accused Pakistan of committing atrocities in its own province of Baluchistan, escalating a war of words that Islamabad said was intended to divert attention from the troubles in Indian-administered Kashmir. Modi’s defense minister, Manohar Parrikar, raised the temperature further yesterday, saying Indian troops had “sent back five terrorists yesterday”. He told a rally, “Going to Pakistan is the same as going to hell.”

Amnesty India charged
Meanwhile, Indian police have charged Amnesty with sedition after several Kashmiris allegedly called for independence for the troubled region at an event organized by the rights group, an officer said yesterday. Police in the southern city of Bangalore filed the initial charges against Amnesty following complaints by a Hindu nationalist student organization whose members recorded the event. “We have booked a case of sedition and rioting under various sections of the Indian penal code against Amnesty on a complaint that anti-India slogans were raised at an event it organized,” said deputy police commissioner TR Suresh. “We are investigating the complaint and checking a video to ascertain the charges and identify those who raised the slogans for culpability,” Suresh said.

Sedition charges have been used in the past against supporters of independence for Kashmir, which is divided between India and Pakistan but claimed in full by both. The case comes at a particularly sensitive time, with large parts of Indian Kashmir under curfew following weeks of deadly violence between protesters and security forces. Rights campaigners have long accused India’s governments of using the British-era sedition law to clamp down on dissent. Sedition carries a maximum penalty of life imprisonment, although convictions are rare. At Saturday’s forum at the United Theological College in Bangalore, Kashmiri families spoke of alleged abuses by security forces.- Agencies 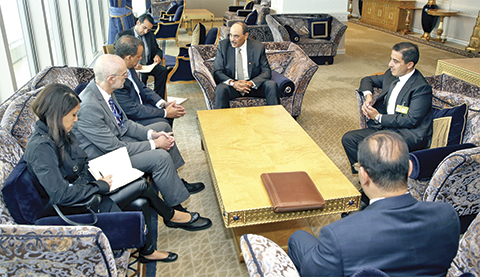 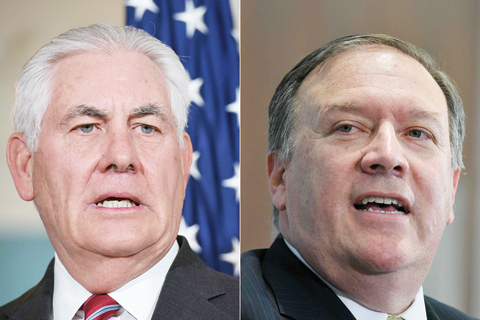 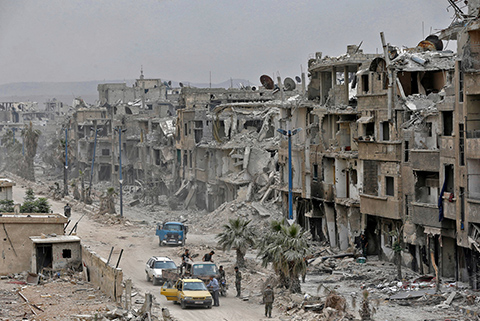 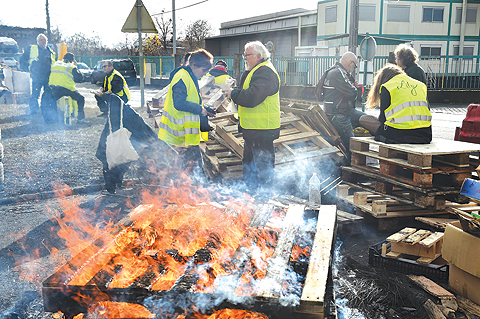