BIRMINGHAM: World champion Ben Proud powered into the semi-finals of the men’s 50m freestyle at the Commonwealth Games on Tuesday as breaststroke star Adam Peaty prepared for a shot at redemption. England’s Proud, who won the world title in Budapest in June, was third-quickest in the heats, behind compatriot Lewis Burras, who touched in 22.09sec, and Australia’s Tom Nowakowski.

“This is what the whole thing’s about,” said the 27-year-old, who is aiming for a third straight 50m freestyle Commonwealth title. “In the butterfly (he won gold on Saturday) it was about reclaiming my title after a few years. “The freestyle has been with me the whole time. I work a lot harder for it, I put in work every single day. “This is something I am going to do to prove that I have consistently been at the top for eight years.”

Canadian world champion Kylie Masse topped the charts in the women’s 50m backstroke heats in a time of 27.57, with Australia’s Bronte Job and Kaylee McKeown also in the mix. England’s Luke Greenbank (1min 56.33sec) was quickest in qualifying for the final of the men’s 200m backstroke, ahead of compatriot Brodie Williams. Australian teenager Elizabeth Dekkers was fastest in the women’s 200m butterfly heats, timing 2:07.62, while compatriot Sam Short dominated the men’s 1500m freestyle heats, touching in 15:02.66.

Ten gold medals are on offer on Tuesday evening on the penultimate night of action at the Sandwell Aquatics Centre, including medals in para swimming. England’s Peaty, the world record holder in the 50m breaststroke, is desperate to avenge his “devastating” loss in the 100m event. But the 27-year-old, who missed the recent world championships with a foot fracture, will face a stiff challenge, with Australia’s Sam Williamson the quickest in qualifying. Australia lead the way in the Commonwealth pool with 16 golds out of a possible 33.

Meanwhile, England’s Laura Kenny and Australian Matthew Glaetzer won Commonwealth Games gold medals on an emotion-packed final day at the track cycling on Monday. Kenny, who has suffered a miscarriage and an ectopic pregnancy since competing at last year’s Tokyo Olympics, admitted she had thought it was “going to be my last race”.

However, she re-focused and won the women’s 10-kilometre scratch on the same track where 10 years ago, aged 20, she won double Olympic gold. Glaetzer battled back from thyroid cancer to compete at the Olympics but after some wretched luck in Birmingham – coming to grief in the keirin and then stripped of his bronze medal in the sprint on Sunday – he won the men’s 1,000m time trial.

New Zealand’s Ellesse Andrews won her third gold of the Games, landing the women’s keirin. Her compatriot, Aaron Gate, also won for the third time at the Games, taking gold in the men’s 40km points race. Kenny – watched by husband, fellow cycling great Jason Kenny – whipped off her helmet and whirled her right hand in the air, pointing to the raucous crowd before dismounting and draping herself in the flag of St George.

It was a sharp contrast from her emotions in the lead-up to the race. Kenny, who has a young son, had taken bronze in the team pursuit and then finished 13th in the points race on Sunday. She admitted her confidence had been shaken by a horrific crash on that day that had resulted in her team-mate, Matt Walls, being taken to hospital. Her race on Monday was also marred by a crash that led to Indian rider Meenakshi Meenakshi being stretchered off the track. “You see something like that (Walls going over the barrier into the crowd)… I was having a serious confidence crisis,” she told the BBC.

“I just didn’t want to be on the track and when that happens I race badly and I don’t get a result. “And that’s what happened. Whereas today I was so fired up. I kept saying to myself in the toilet, ‘I can do this’.” Kenny, who secured England’s only track cycling gold at the Commonwealths, said she had told her husband on Sunday night the game was up. “I can’t believe it. Honestly, I said to Jase (Jason Kenny) ‘I think this is going to be my last race’,” she said.

“I’ve lost the spark, training doesn’t come that easy. I have absolutely just lost motivation. “Then last night I was messaging my new coach Len and I was like ‘No, I’m not giving up, I have one more roll of the dice, please just help me. “It could not have been better set up if I tried.” Glaetzer had a beaming smile as he stood on the top step of the podium. The 29-year-old had soaked up the applause on his lap of honour, with an Australian flag tied around his neck, Superman style.

“I’m making a habit of bouncing back at the Commonwealth Games,” said Glaetzer, who timed 59.505sec. “I’d rather not have such lows to come back from, but it shows there is always a new day and we can always try again,” he said. New Zealand and Australia dominated the Commonwealth Games track cycling, which included para track events, winning eight gold medals apiece. Most of the events at the Commonwealths are being held in Birmingham but the track cycling took place at the Lee Valley VeloPark in London. – AFP 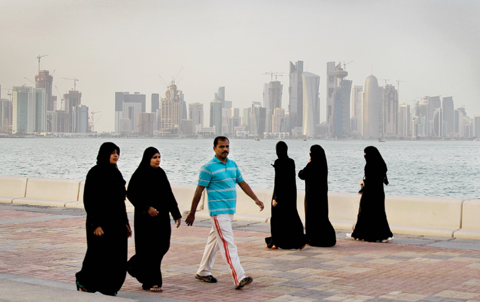 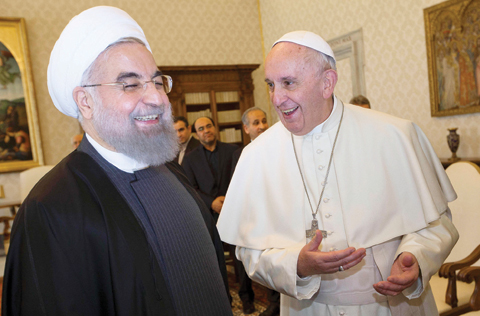 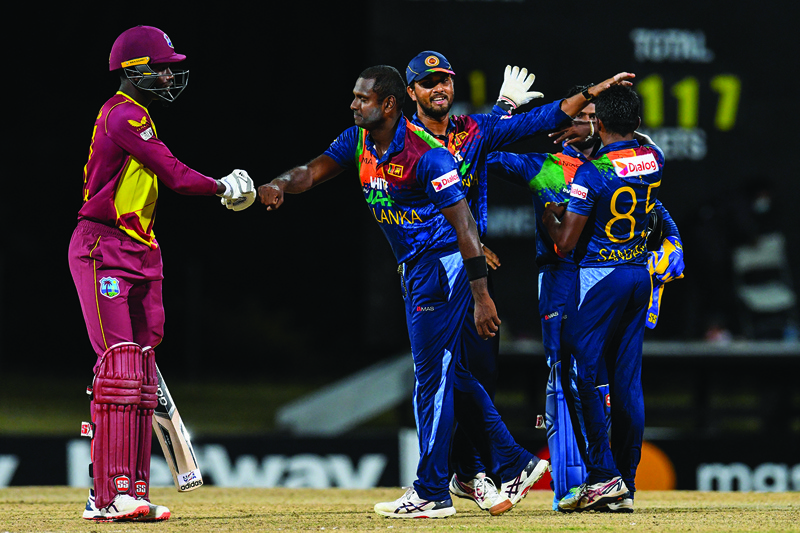 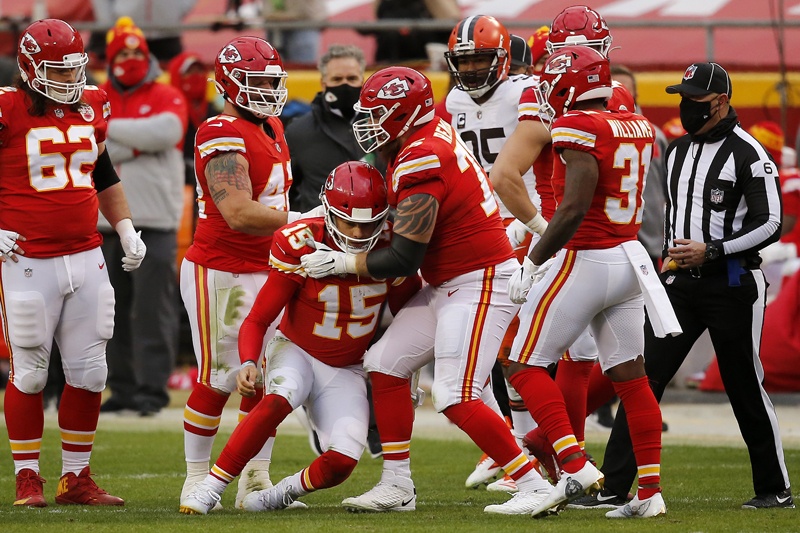